Deceptive Marketing, a Complete Letdown, and a Killer Tablet After a Product-centric Week

One week, three events, and more than half a dozen products later, my wallet is hurting. Some of tech's biggest players – Nokia, Motorola Mobility/Google, and Amazon – all scrambled to introduce their products before Apple's September 12 event. We've been keeping an eye on everything that was announced throughout the week and have compiled the most interesting information below. 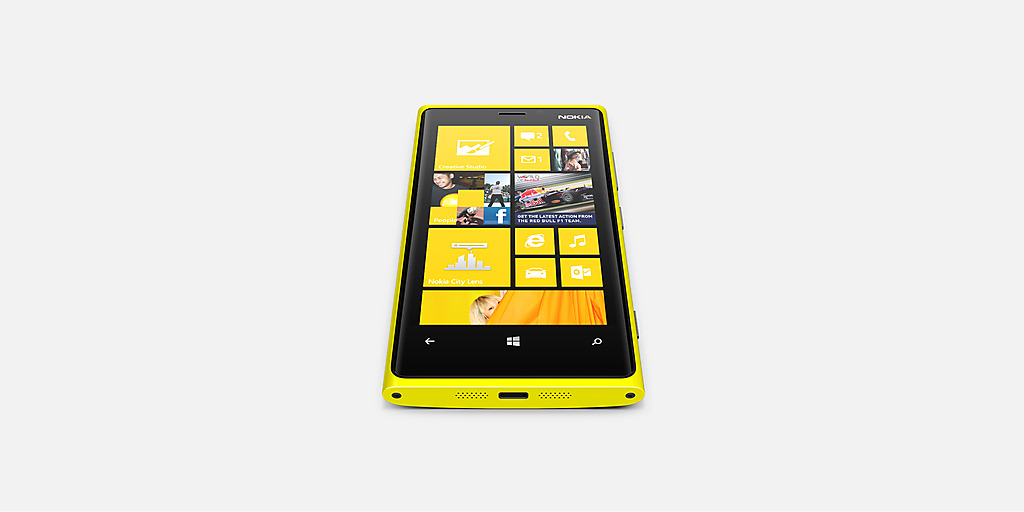 Nokia announced its Lumia 920 (high-end) and Lumia 820 (midrange) smartphones on Wednesday, starting this week's hardware gravy train with a canary yellow bang. The Lumia 920 is equipped with a high resolution screen, a "PureView" camera (more on that in a moment), wireless charging capabilities, and a number of other improvements that put it ahead of every other Windows Phone device to date.

Unfortunately, Nokia's event was marred by two things: the lack of information about when the devices will be released and some deception from Nokia's marketing team regarding the device's PureView camera. The company released a video and a handful of photos that it claimed were straight from the device, and since then it has been revealed that, well, they're full of shit. First The Verge reported that the video was a fake, and then a photographer came forward and said that the still photos were also taken by a different camera. Nokia has confirmed both allegations.

The worst part is that this deception was completely unnecessary. The Verge put the camera through its paces and found that it actually performed better than any other smartphone in low-light conditions, just like the company claimed. Nokia's lack of confidence in its own hardware led it to ruin what was an otherwise exciting announcement.

Motorola: All Caps with a Hint of Hope for the Android Ecosystem 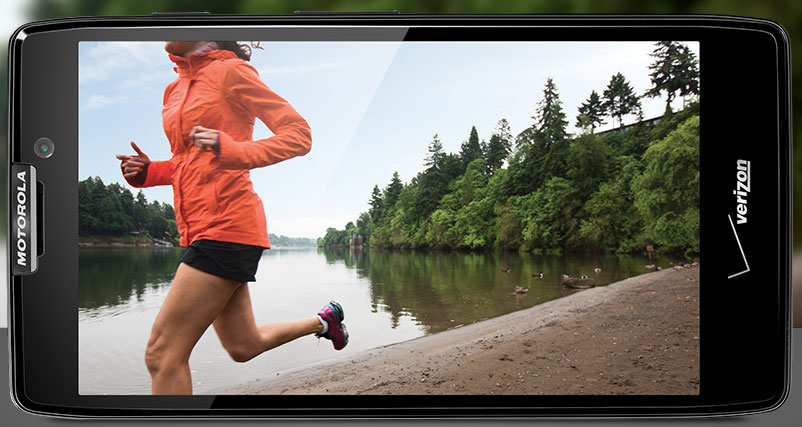 Google-owned Motorola Mobility took the stage just a few hours after Nokia. And, to be honest, they blew it. None of the three devices announced, including the flagship DROID RAZR MAXX HD BY MOTOROLA (caps required), will ship with the latest version of Android, "Jelly Bean". This despite the $12.5 billion Google spent to acquire Motorola's phone division.

The most interesting aspect of the event was the announcement that Googorola would give customers a $100 trade-in bonus, if a phone they bought in 2011 doesn't get an upgrade to Jelly Bean. While this trade-in bonus may very well be penance for announcing three phones without Jelly Bean on board, it may be the beginning of a brighter, recently-updated Android future. 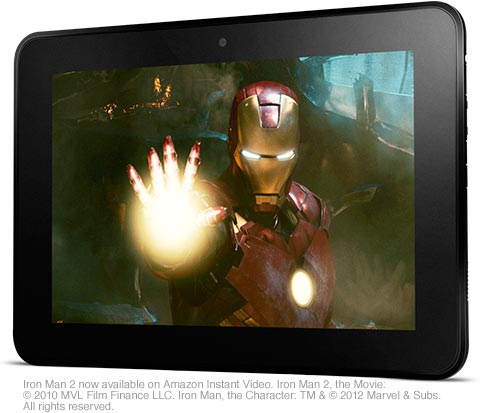 I usually refuse to resort to sports metaphors, but Amazon knocked it out of the park this week. The company updated its Kindle line with a new front-lit option, souped up the existing Kindle Fire, and released a Kindle Fire HD that the company claims "isn't just the best tablet for the price, it's the best tablet".

Yesterday's event shows that Amazon is finally taking hardware seriously. It will always be a service and commerce-driven company, as Michael pointed out last night, but that doesn't mean it isn't ready to go all-out and build hardware that people actually want to use. We'll have to see what the reviews look like for the Kindle Fire HD, and keep an eye on Apple's announcement next week. But Amazon may have just become a real contender in the tablet market.

All told, Amazon managed to trounce both Nokia and Motorola this week. The company may have stretched the truth a little bit in its advertising – the Kindle Paperwhite claims to get eight weeks of usage per charge, but the math actually adds up to just 28 hours – but it was also the only one that updated multiple product lines with compelling new features and (gasp!) started taking preorders.