At the beginning of last year, New York "startup factory" Betaworks distributed cash to investors that was worth just over twice its value, the bulk of which came less than 18 months after it was raised.

This year, there is no distribution. The five-year-old company has moved on to "chapter two" of its development, CEO John Borthwick says. In this phase, incubated companies will no longer be spun out to raise outside capital in the way that its older B2B startups Chartbeat, Socialflow and Bit.ly have.

Like any good contrarian investor, Betaworks is now focused on the consumer web while everyone else goes gaga over enterprise. The company has spent the last year investing in, acquiring, and creating consumer-facing media companies including Digg, Done Not Done, Swirl, Just.me, Moped, Branch, Tapestry and Svbtle. (Notably, the Digg deal happened in 36 hours; the relaunched company has increased mobile traffic by 15 percent and is experimenting with monetization through an "Apps we like" program.) 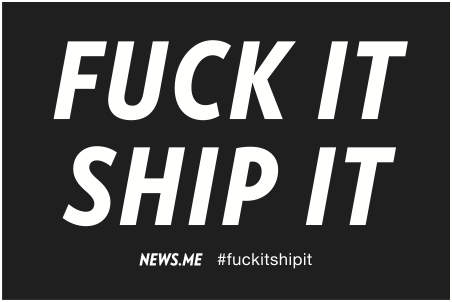 In a year-end letter to shareholders, Borthwick outlined his outlook on macro-trends for the year ahead and how Betaworks' strategy fits into it. Read below for Borthwick's take on the platform wars (he's in favor of open platforms), and mobile monetization, and the rise of the "contextual Internet."

For me, the most notable part is on Betaworks' performance: Last year five of the company's investments sold, including OMGPop's $200 million exit to Zynga. From the letter:

We estimate that our investment portfolio — included both realized and unrealized gains — is now worth more than five times (5.6x to be precise) what we paid, and we’re really only getting started.

That is only for Betaworks' 100 or so seed investments, Borthwick says, which make up about 20 percent of the money the company spends. The rest goes toward owned and operated properties which, as noted, will no longer be spun out as separate entities.

"In the first chapter of Betaworks, spinning things out was the most effective way. We were a factory then," he told PandoDaily. "Chapter two, which we started last year and will take a few years, is about building Betaworks itself."

The studio model of building and buying many companies under one roof has caught the eye of a number of others as the accelerator model falls out of vogue in a Series A-crunched world. In the letter, Borthwick says the "crunch" is more of a "shift" as a result of the change in seed-stage funding. The rise of new sources of funding in the form of accelerators like Y Combinator, seed schools like General Assembly, crowdfunding platforms like Kickstarter, angel platforms like AngelList, and direct revenue for companies from app sales and payments, have changed the shape of the funding stack. Betaworks sits in that category, too, as a hybrid investor / builder. 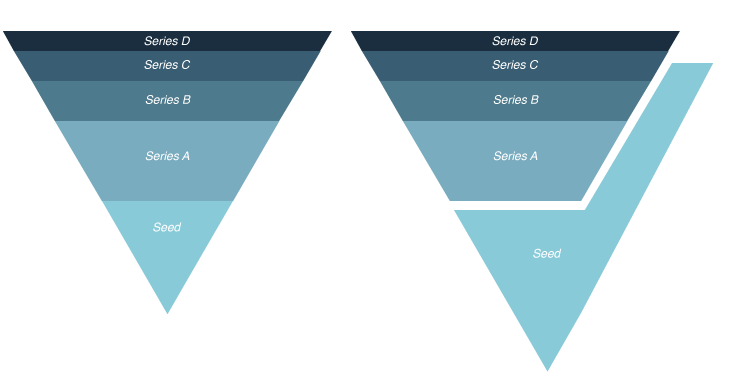 Then and now, according to Betaworks.

Borthwick says he's been encountered programs interested in trying his studio model in different verticals, including education, the Internet of Things, healthcare, and finance. He wouldn't list them by name but I suspect Max Levchin's big data-focused "not an incubator or co-working space" project, HVF, falls into this category, as does Mike Jones and Peter Pham's Science Inc..

As Sarah noted last year, Betaworks isn't the first to try this model, and past attempts to build startup studios, such as CMGI, Idealab, or ICG, have not ended well (ICG in particular was held up as an example of dotcom excesses). But Borthwick says these failures were due to a lack of vertical focus. "These guys hopscotched around anything with 'Internet' in front of it. That didn't prove to be enough commonality," he says. "They just became different versions of VC funds and tried to go public and were overhyped."

Betaworks companies operate in a variety of areas but they're all network-focused, consumer-facing media businesses. The company is constantly launching, experimenting with, and changing things with its buffet of products. While noting the ripple effect of Facebook's stock performance on consumer-facing web startups, he remains bullish on the category. "Consumer web innovation is still going at full throttle," he says. "And its more Darwinian."

To get a deeper look at how Betworks approaches company building and seed investing, view the annual report here, or read it, embedded below: