Too lazy to start a real startup? Play "Hipster CEO" instead

For a brief period in the 90s, if you wanted a pet without having to care for a real live animal, you could get a Tamagotchi. You know, those electronic virtual pets on a keychain?

Now that you're grown up, you might have some vague ambitions of starting a company, inspired by a chance viewing of "The Social Network." Those guys are billionaires now. How hard can it be, right?

Pretty freaking hard, as it turns out.

That's where Hipster Startup comes in. The iOS game, which launched last week, is like Sim City, SecondLife, and Tamagotchi combined. Only for startups. It's perfect for those of us who are too lazy, or too risk-averse, or too non-committal, to get a taste of the sweet startup life. And the cost of starting up is only $2.99.

To begin, you pick a startup category. I chose messenger startup, because that category is on fire right now. 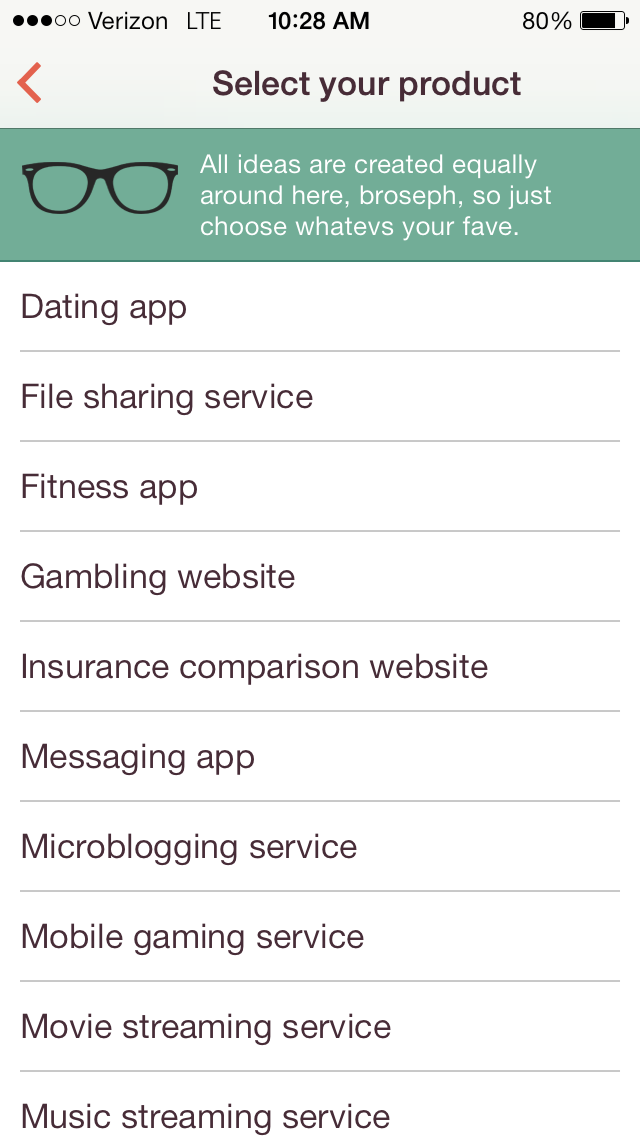 Then you choose a target market. I picked beer drinkers because I only had a few options, and I called my app Bar Talk. Then you get a budget (around $14,000) to spend on hiring, tech, marketing. 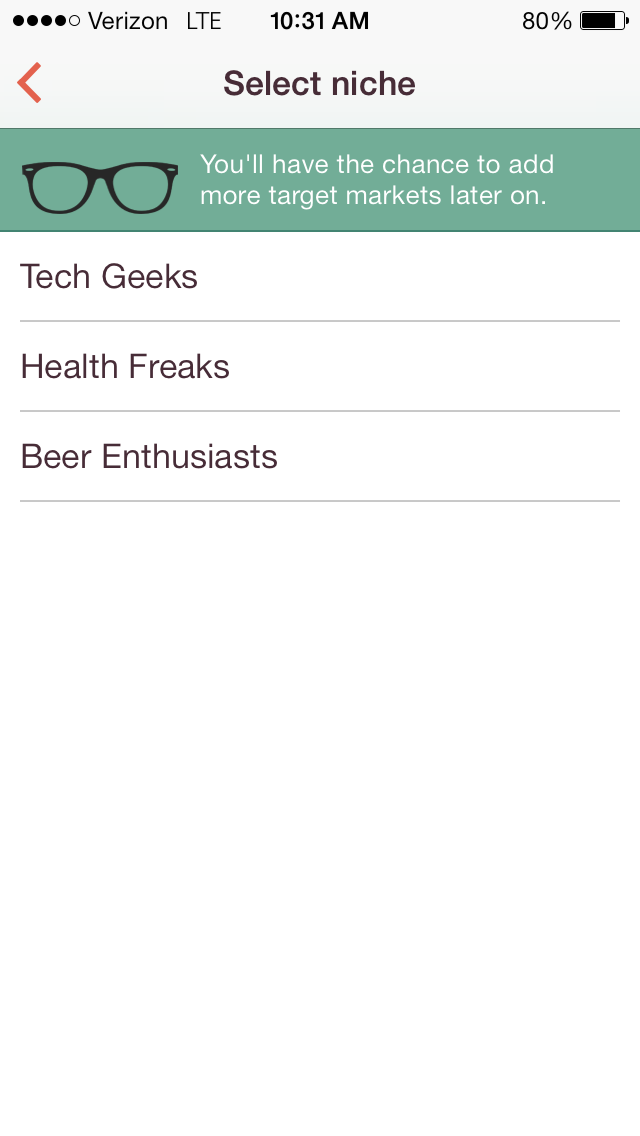 You get to work. 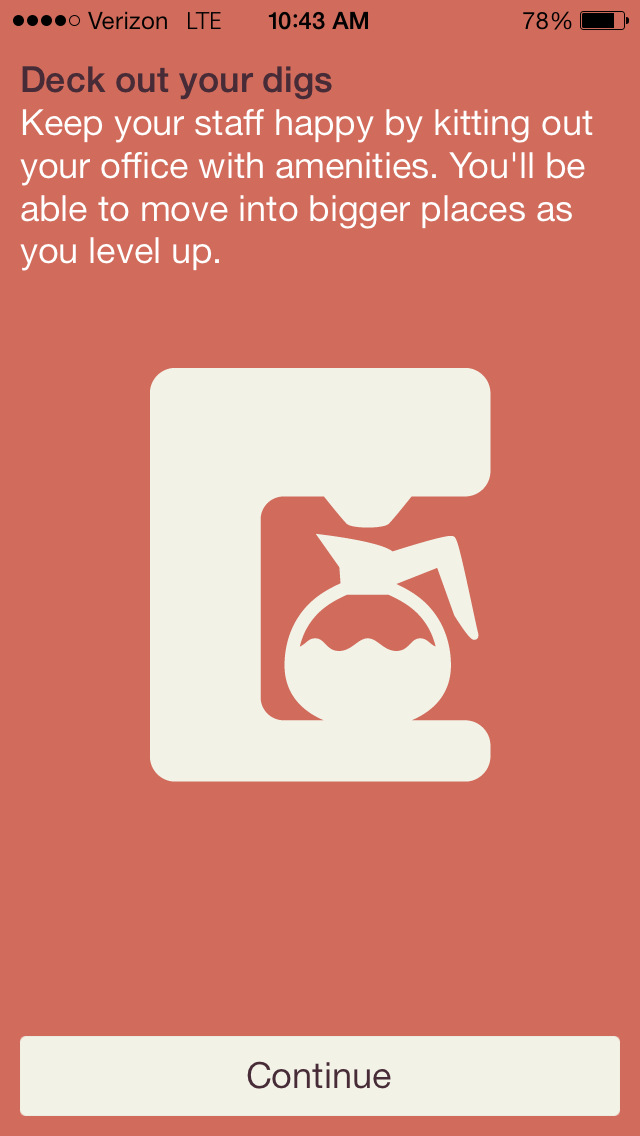 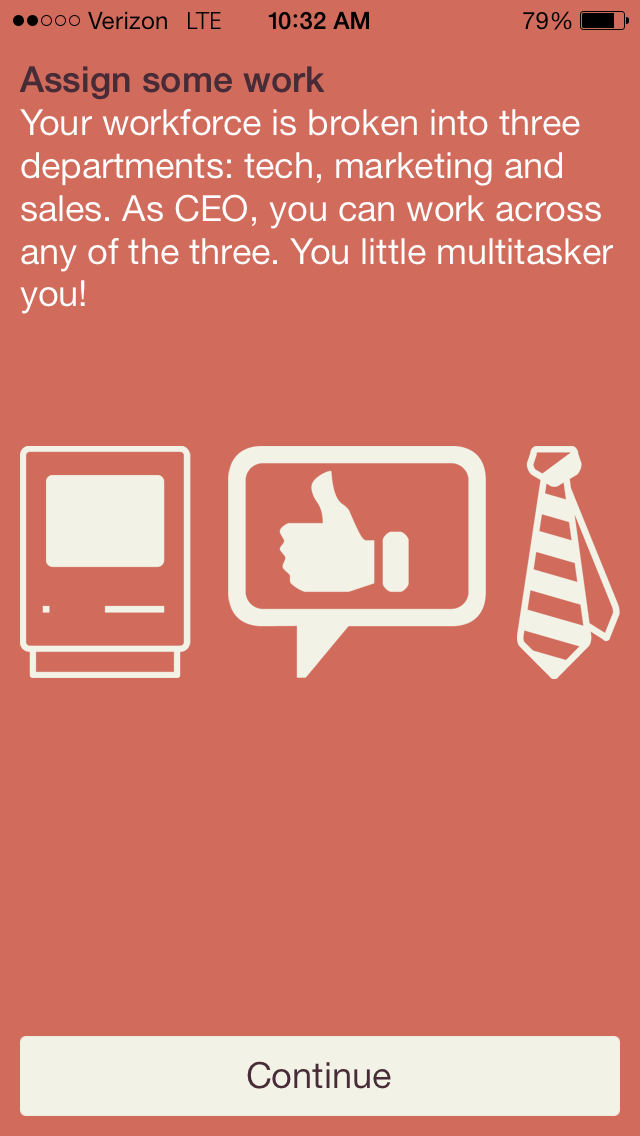 You hire some people. 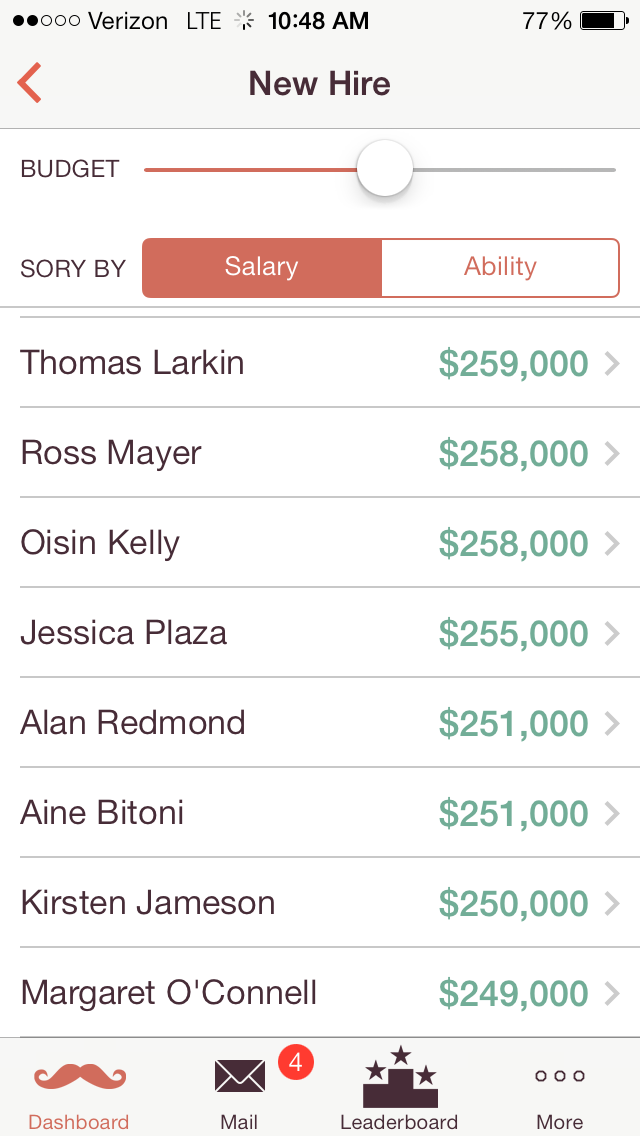 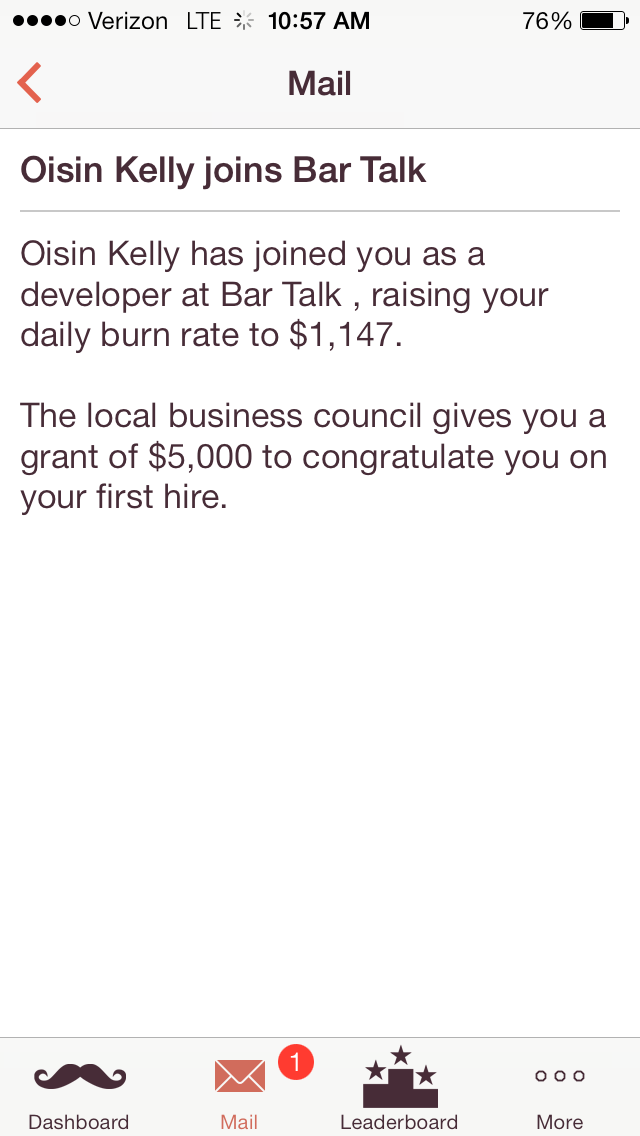 You move your office out of your dorm room to accommodate for the increased headcount. 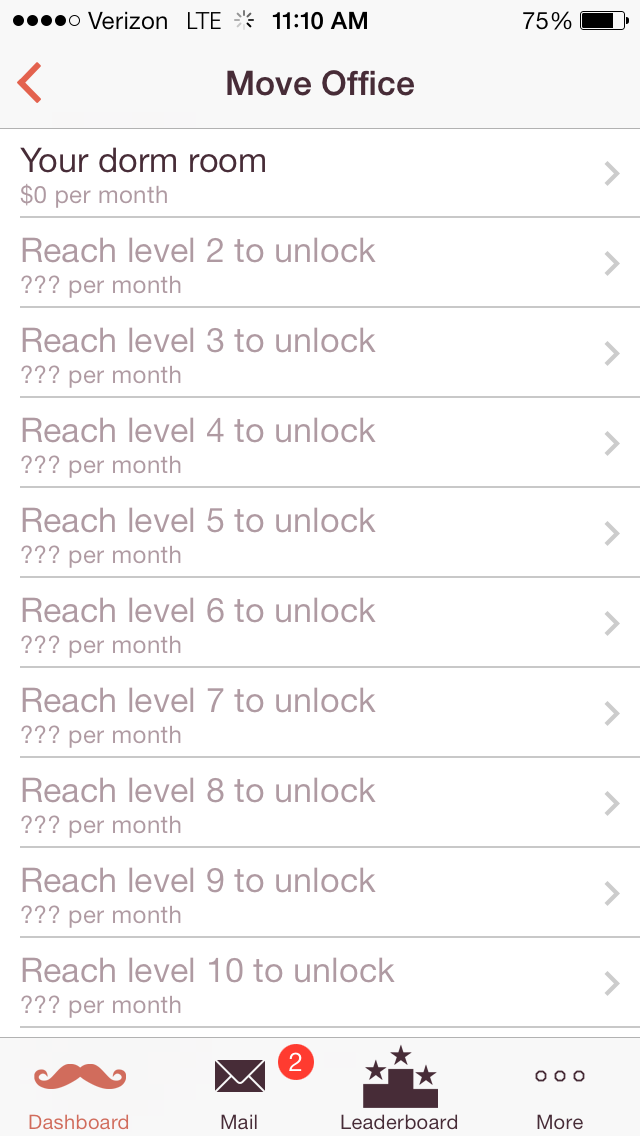 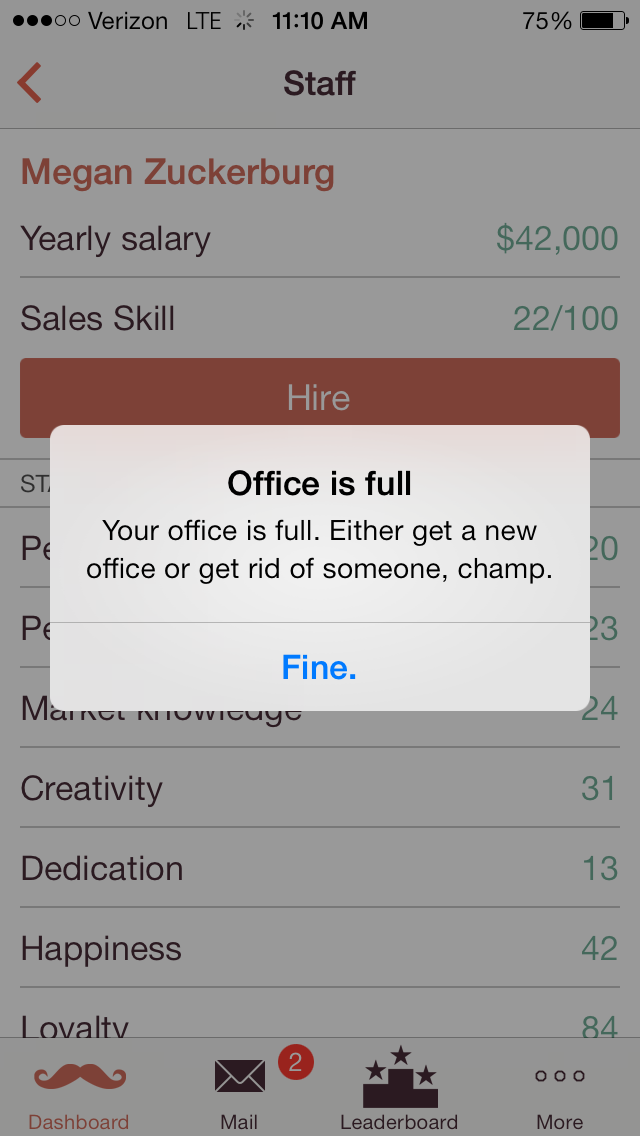 You spend money on marketing campaigns. 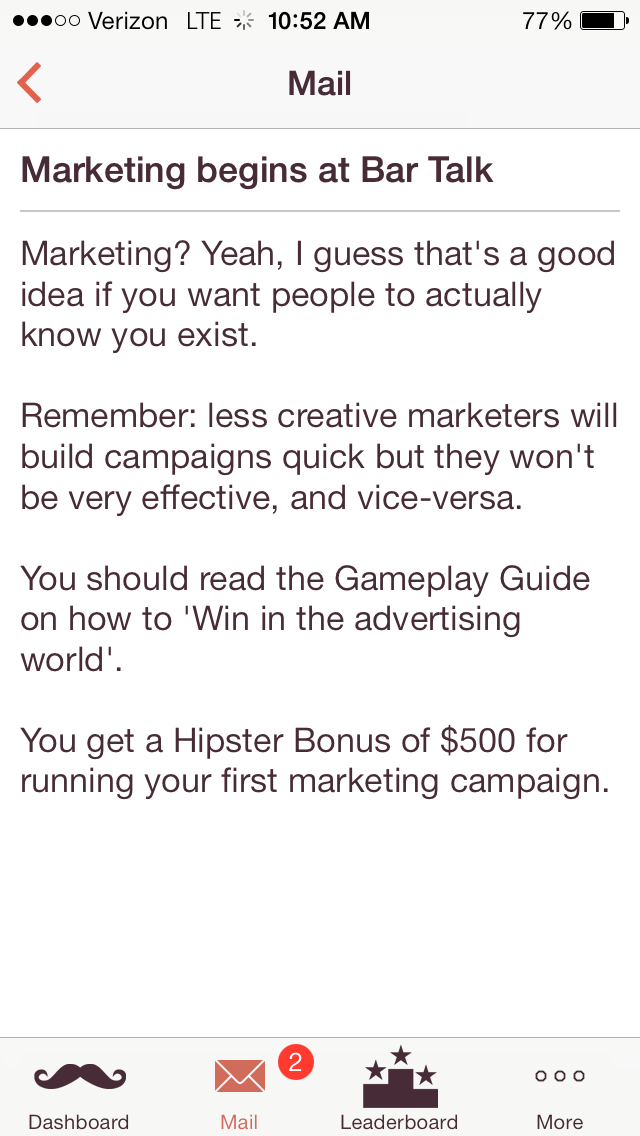 You climb the leaderboard of startups (these are represented by real people). 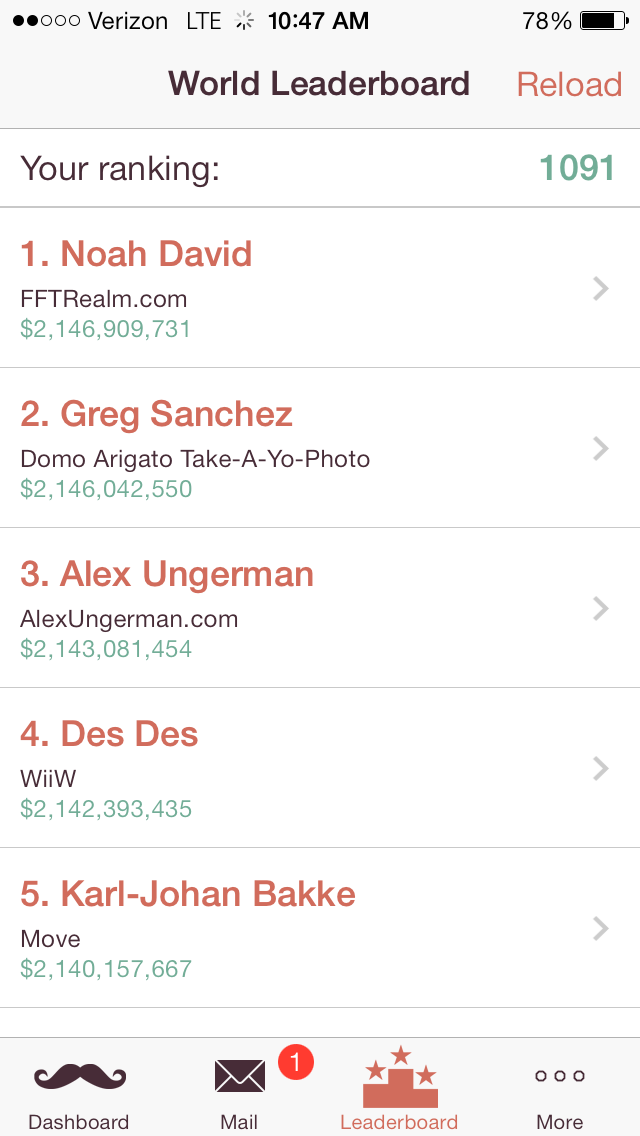 All while watching your burn rate. 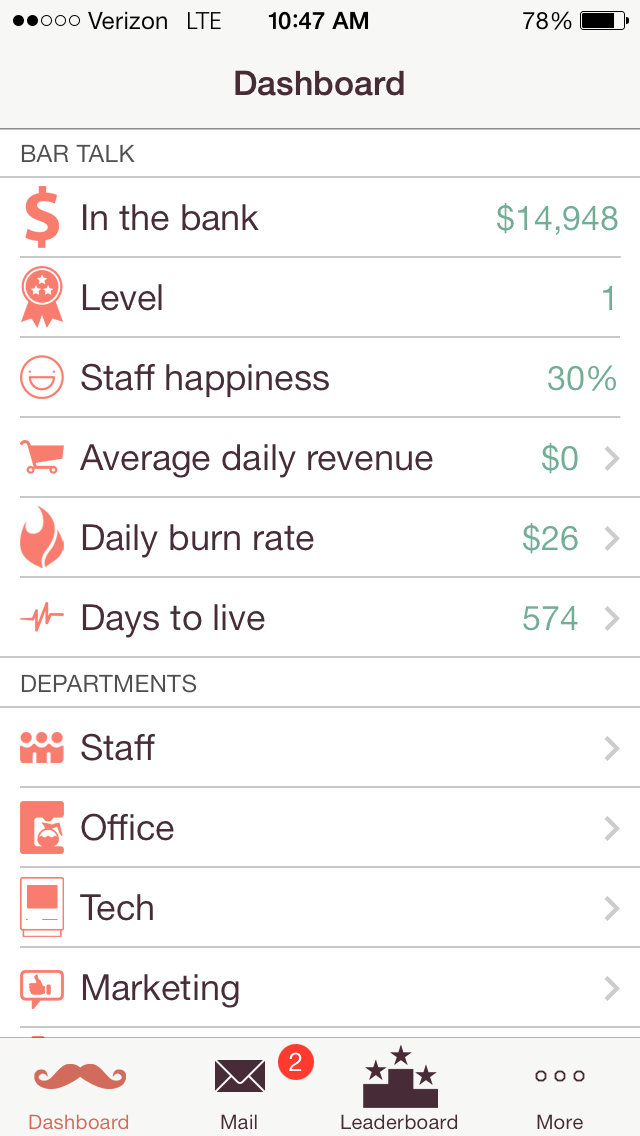 If you play your cards right, you might get an acquisition offer.

I downloaded this thing because I thought it was a hilarious lark. But now I'm committed, and I'm realizing that, like SecondLife, this is one of those games you really have to stick with. Time passes quickly, your inbox fills up, your employees get disgruntled, and your user and revenue growth need tended to. It's a lot of work.

Ironically enough, the point of the app is precisely that. Ger Kelly says he built the app not to mock startup culture (although, the app's lighthearted tone does a bit of that, too), but because he "wanted people to see that it's really difficult to take an idea, launch it and then get people to actually pay for it." His advice for winning? Don't neglect marketing and sales.

So let this be a warning -- even virtual startups are hard.