This is what happens when you give social networking to scientists

Most of these big ideas didn't go anywhere, as the various target audiences realized that regular old Facebook was perfectly adequate for their social networking needs.

Some of the "Facebooks for...", however, proved to have staying power. Appropriately enough, one of the more successful experiments was ResearchGate, a social networking site for scientists and academics to connect and share their work.

It's backed with more than $35 million in venture by the likes of Benchmark, Accel, Founders Fund, David Sacks, Bill Gates, and others, and it has been trundling along without much non-scientist acclaim since 2008.

This past week, one answer to the experiment revealed itself. When you give scientists a place to connect, network, discuss, brainstorm, and update each other, they can make breakthroughs much faster and debunk research that's wrong.

That's exactly what Kenneth Lee from The Chinese University of Hong Kong did, using ResearchGate's new Open Review function to analyze a famous study published in the Nature science journal. The study made waves in the stem cell sector when it ran in January because it apparently proved a simpler way to create early stage stem cells.

Lee tried to replicate the study several times and failed, sharing his process on ResearchGate. Other scientists from around the world chimed in with their own misgivings.

Lee’s work triggered public criticism of the study, leading to charges of plagiarism and the Riken Science Institute considering retracting the work. At Riken’s press conference on Friday regarding the issue, one of the paper’s authors said, “I sincerely apologize for the confusion, and humbly accept the various suggestions made about the flaws in our papers.” The WSJ reporter liveblogging the event linked prominently to Lee’s ResearchGate review, describing its critiques of the study.

"This is the one company that I've invested in that if successful could lead to a Nobel Prize for the CEO," Ben Boyer, managing director at Tenaya Capital, told me. (Of course, in this case, any Nobel Prizes awarded would go to the scientist who used ResearchGate, not ResearchGate itself, but the platform would certainly have played a big role.)

It's social networking and crowdsourcing at its finest, harnessing the power of the academic masses to further scientific discovery. It's not the first time something like this has happened. Madisch offered a second example, citing a doctor in Nigeria who was able to send a blood sample from a sick child to a doctor in Italy, leading to the detection of a pathogen in the blood that normally only impacts plants but had mutated to impact human beings.

That connection happened solely through ResearchGate, proving that vertical social networks can create meaningful value in the world, particularly when aimed at specific professions.

I've written about this before. Social networks for developers (GitHub), teachers (Edmodo), IT professionals (Spiceworks), mechanical engineers (GraphCAD), and doctors (Practice Fusion) have continued to grow, raising more than $454.6 in venture among them.

This is encouraging news for networks like ResearchGate, of course. And it could even provide a pathway to profitability for some of those less professionally-focused "Facebooks for"... 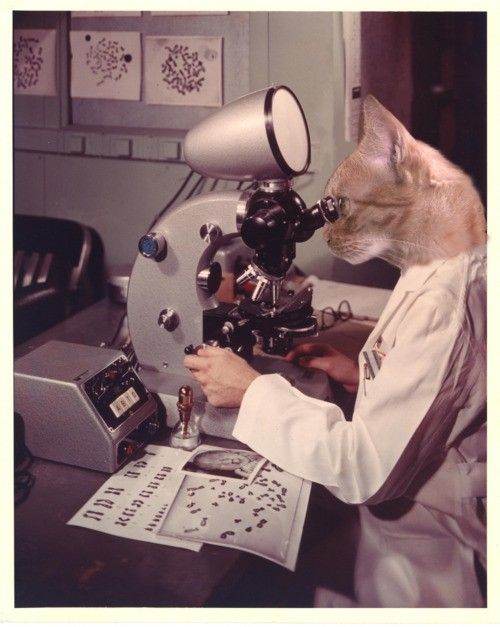