Snap Minis are third-party micro-apps that are built into Snapchat's platform. As they are embedded into Snapchat’s Chat feature, they won’t require users to download or install anything new.

Everything can be done through Snapchat. 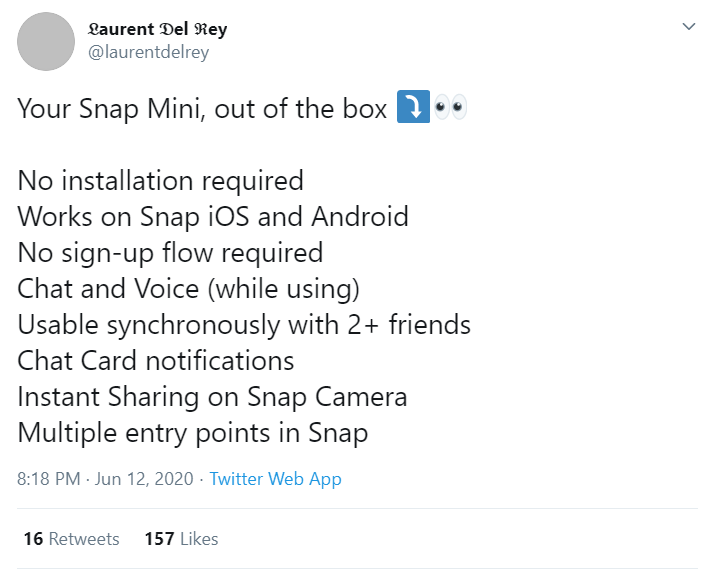 This has been a long time coming -- Western messaging apps have had their eyes on Chinese super-app WeChat for years.

Despite a blip in growth in 2018, Snapchat reached 229 million daily active users (DAU) worldwide in the first quarter of 2020. This is a significant increase from 190 million global DAU in the corresponding quarter of 2019. 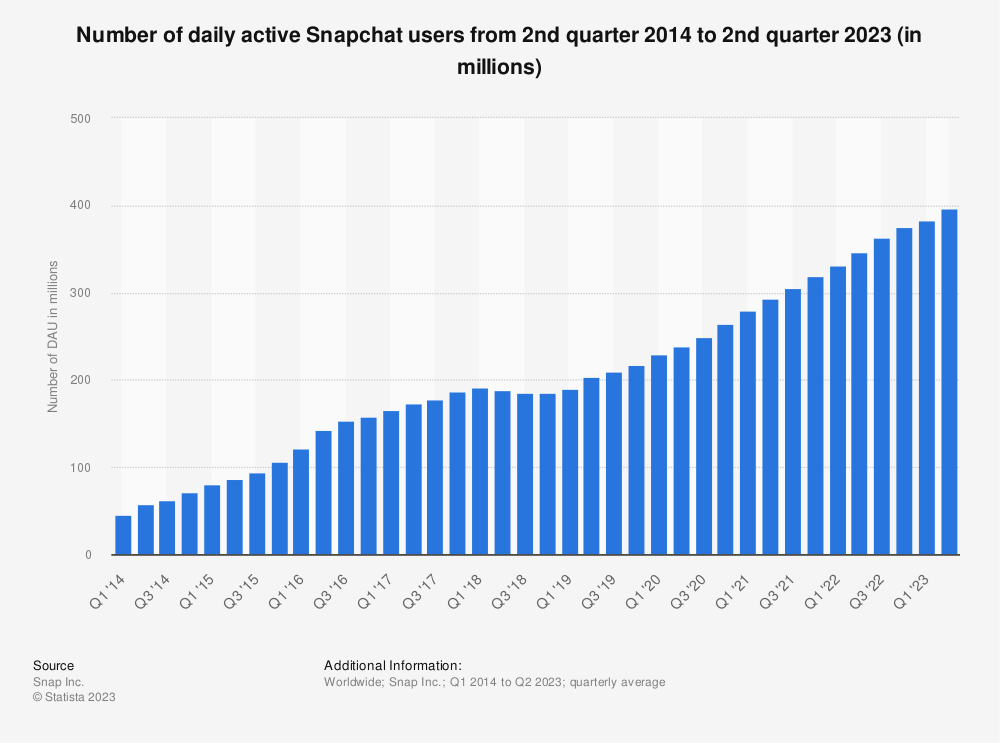 The closest thing the Snap Mini update can be compared to is Chinese tech giant Tencent’s WeChat mini-programs, which were launched back in 2017, and have since become a popular way to buy food and pay bills in China. They work just like normal apps -- but without the hassle of actually having to download or install anything. Everything can be done through one platform. WeChat mini-programs are designed to be transactional. For Snapchat, the main focus is on the social experience.

“Once one user starts using your mini, it’s really easy for them to get their friends into the experience,” said Snapchat Product Designer, Dylan Eirinberg, at the Snap Partner Summit 2020.

Right now the biggest challenge for developers will be getting their app on Snapchat. In the launch, the company announced they’d be taking a slow approach, and will only be working with a few select partners, including Headspace, Coachella, and AtomTickets.

“The best partners will be those whose products really revolve around shared activities,” said Patrick Mandia, leader of Snapchat's SDK, Snap Kit.

“It’s really hard to build Android and iOS apps. And if you want to have it cross-platform, you’ve got to build the same thing twice,” said Eirinberg.

It will be interesting to see how Google and Apple react to this. Usually, developers are required to pay a 30% cut to the platform. Now, Snapchat could keep this cut for itself.

Snap Minis are what Quibi could have been but wasn’t. It’s no TikTok, but right now it’s the only app that even comes close.