The return of the 'slow web' movement

Those who have been around for a while might remember a time when trawling through ugly headache-inducing personal websites was a fundamental part of the internet experience. Even those who weren't around back then find themselves feeling nostalgic for it.

Now, the web is flooded with more content than we could ever hope to consume -- and almost everything we read is carefully curated by specially-designed algorithms on only a handful of social networking websites. Unless the creator has a huge following, the number of views they get on each post is often directly linked to how much money they have paid to the publishing platform.

It’s no surprise that social networking took off the way it did. It gave readers instant access to content and allowed writers to get instant feedback. Forget spending years trying to build an audience -- you could post anything at all, and it would instantly appear on hundreds of timelines.

But we're gradually starting to see the drawbacks that come with handing over so much power to third-party platforms. 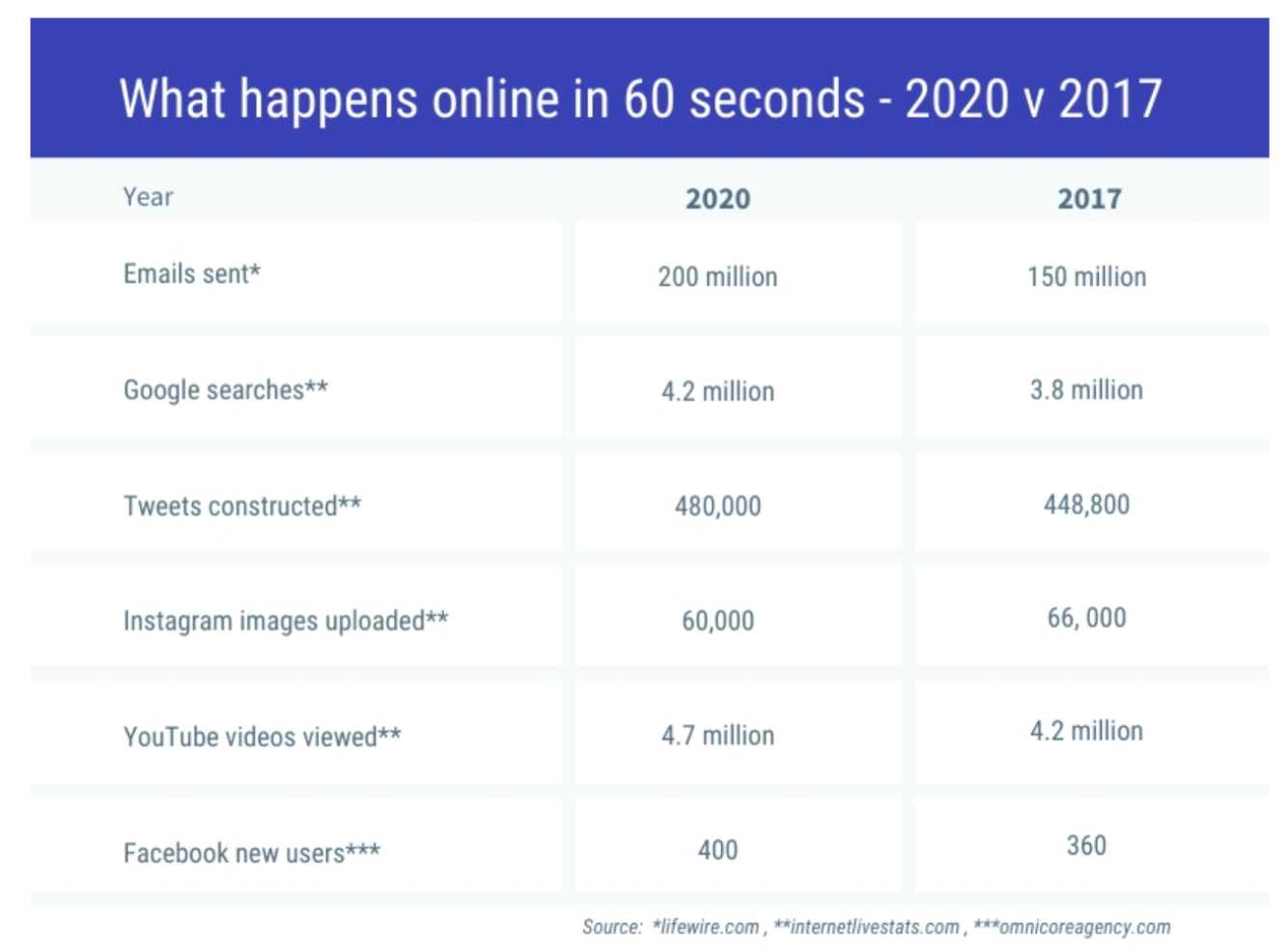 For creators, staying relevant can feel like a never-ending struggle. Content posted on social media is only relevant for as long as it stays on the audience's timelines. From the second something is posted, it starts getting pushed further and further down. Give it a few hours, and most people have already completely forgotten about it. For those without a significant following, getting noticed can feel incredibly frustrating.

Meanwhile, consumers are beginning to realize that in an age of endless information, what they really want is less information. Individual YouTube channels and Twitch streamers have replaced mainstream television. Spotify replaced the radio, and now personal websites and newsletters are replacing large-scale media publications.

We’re no longer interested in hearing everything from everyone -- we want to hear information that matters to us, from a select number of people that we trust. 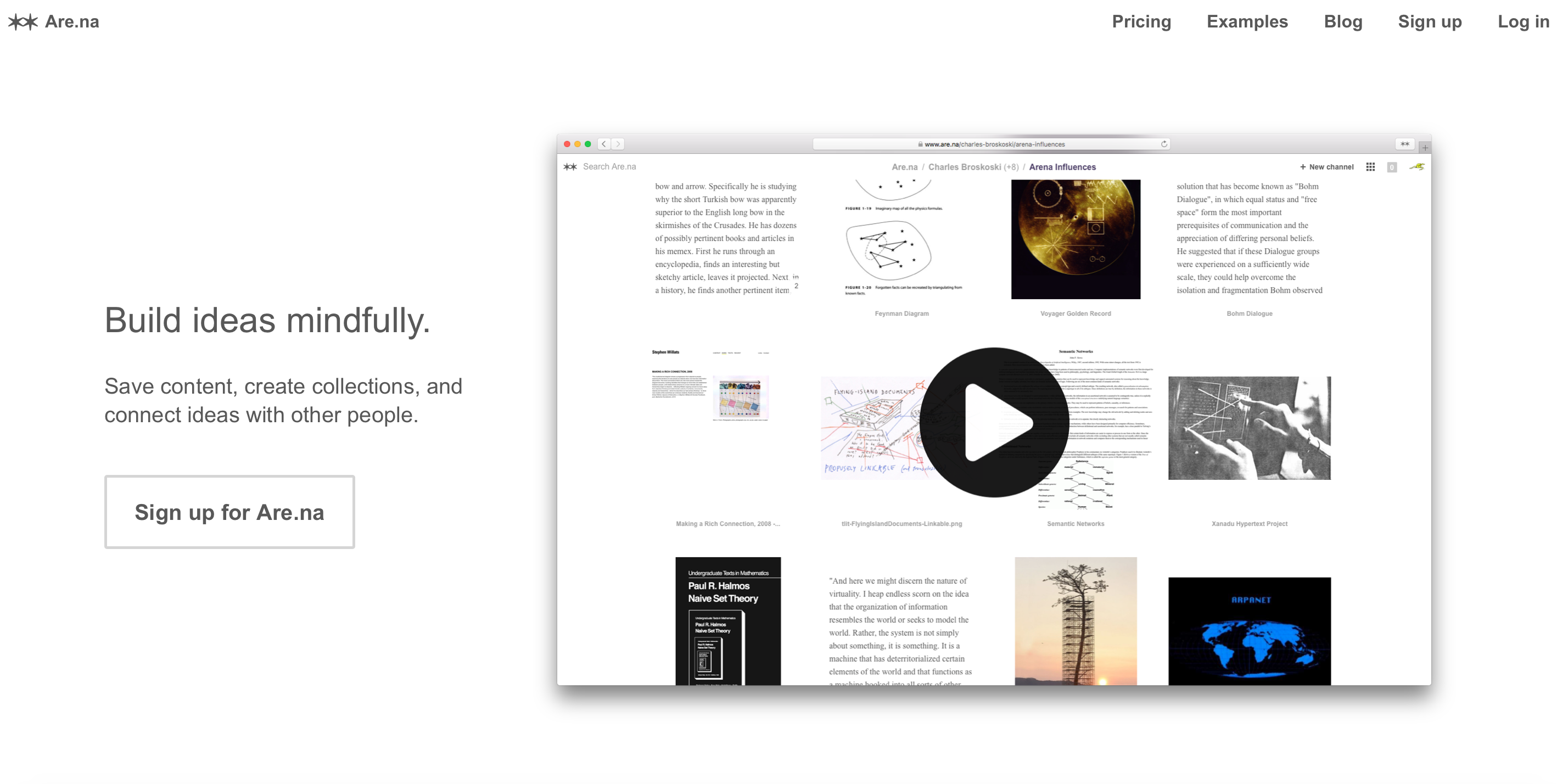 Over the past few years, we've seen a rise in the number of 'alternative' websites seeking to redefine our relationship with social media.

Are.na, a social networking and creative research platform launched back in 2014, is designed to foster a 'more mindful community'. It encourages users to ‘build ideas mindfully’ through saving content, creating collections, and connecting ideas with others. Co-creator, Charles Broskoski, describes the website as a ‘thinking tool’.

“If Twitter, arguably the most fast-paced of all social networks, were a place, it would be something like a giant convention center where everyone is walking around with name tags and talking,” says Broskoski. “Gossip spreads rapidly and because the emphasis is on fast-paced conversation, interactions feel very reactive. And to make it worse, the whole event is sponsored by multiple corporations so someone often walks by and tries to sell you something.”

“What we want for an environment that is more conducive to thinking, is more like a library, or better yet, a studio with some tables and a limited amount of people,” says Broskoski. “There are books and interesting things to look at. Everyone is kind of working on their own thing, and so are you. You can occasionally walk over and see what the person next to you is working on and maybe suggest a book. Something like that.”

Increased commercialization is causing a ‘fracturing of the web’ 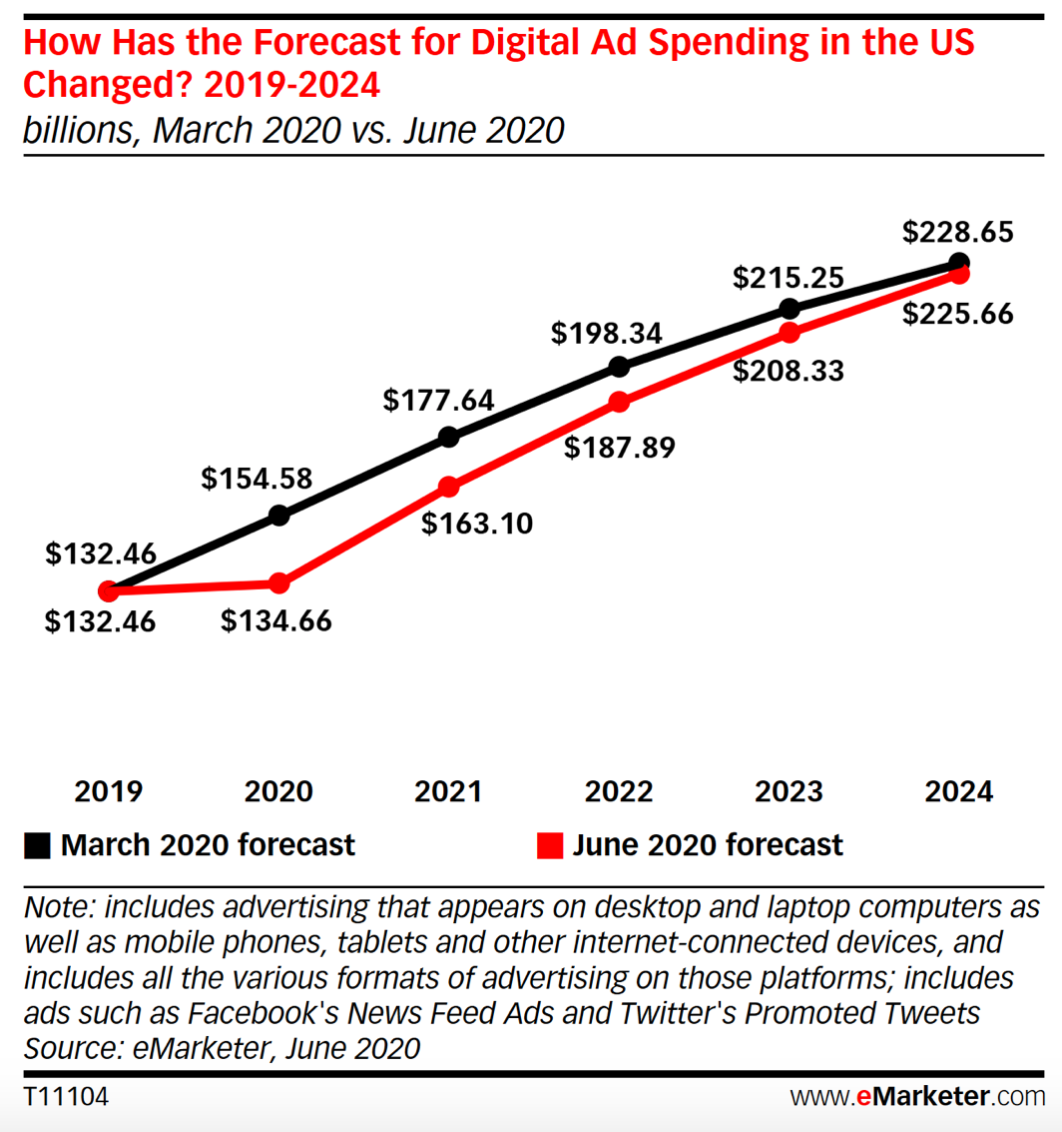 Commercialization of the web has made it accessible to the masses -- but it also threatens the core values of the internet that made it so appealing in the first place.

An increasing number of people are feeling disillusioned with social media. Third-party platforms with a huge following might seem like a great way to get more views -- but the demise of popular platforms such as Vine, and more recently, Mixer, has shown how quickly they can disappear. And when they do, they take all of our content with them. Last week, TikTok users were sent into a frenzy when all video likes were temporarily reset to zero.

Third-party platforms might make it easier to get an audience, but it's impossible to ignore dangers of becoming so attached to something that could disappear without warning at any moment.

Art and the independent web are becoming increasingly interlinked 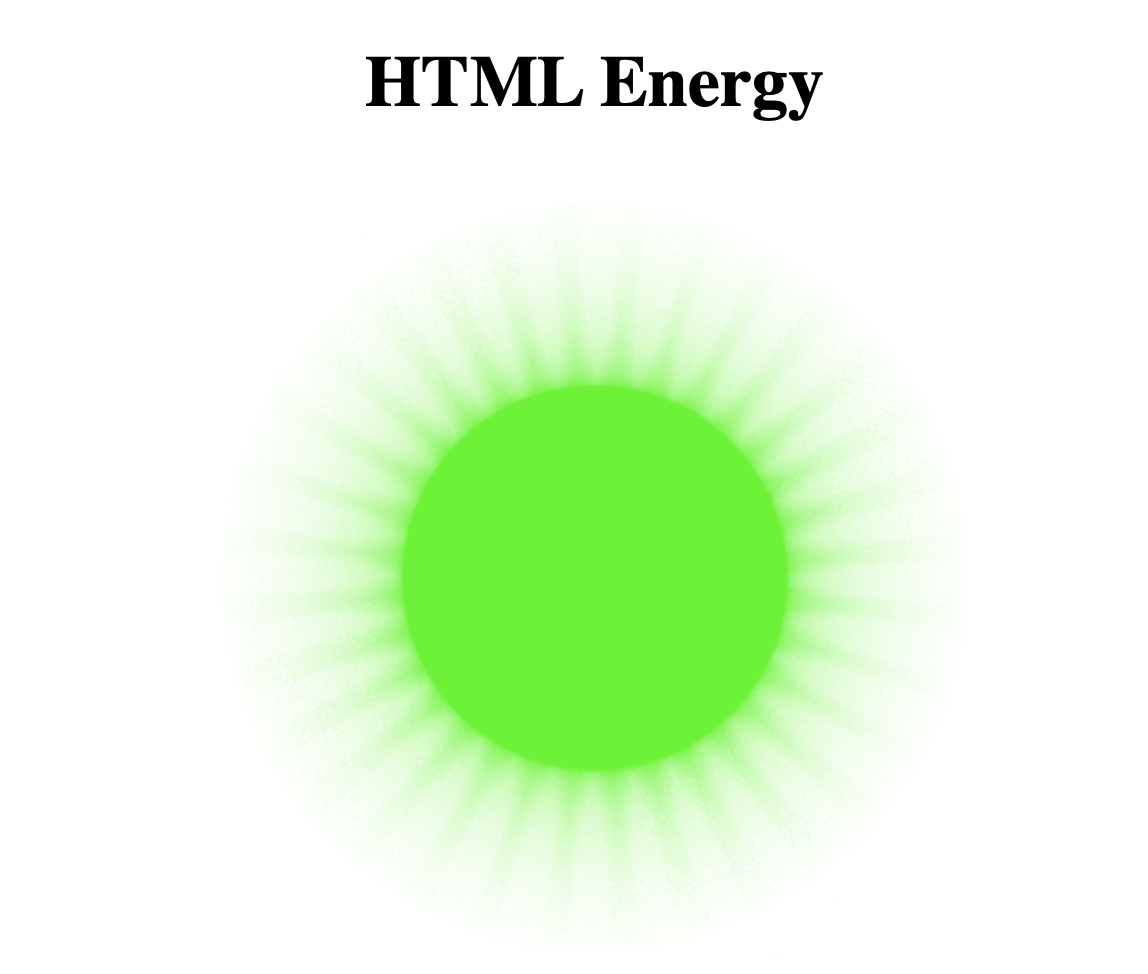 The rise in the number of people designing and creating their own websites has led to the creation of HTML Energy -- an entire community based around the ‘power’ of HTML, designed to demonstrate how simple publishing to the web can be. The entire website is written using HTML, and the community regularly hosts HTML writing events and interviews people about their self-made websites as part of a podcast series.

Elliott Cost is an artist who helps to run HTML Energy. In February of this year, he built an unconventional community website called Special Fish. Previously, he created Gossip’s Cafe, an online cafe open from 8am to 11pm daily. 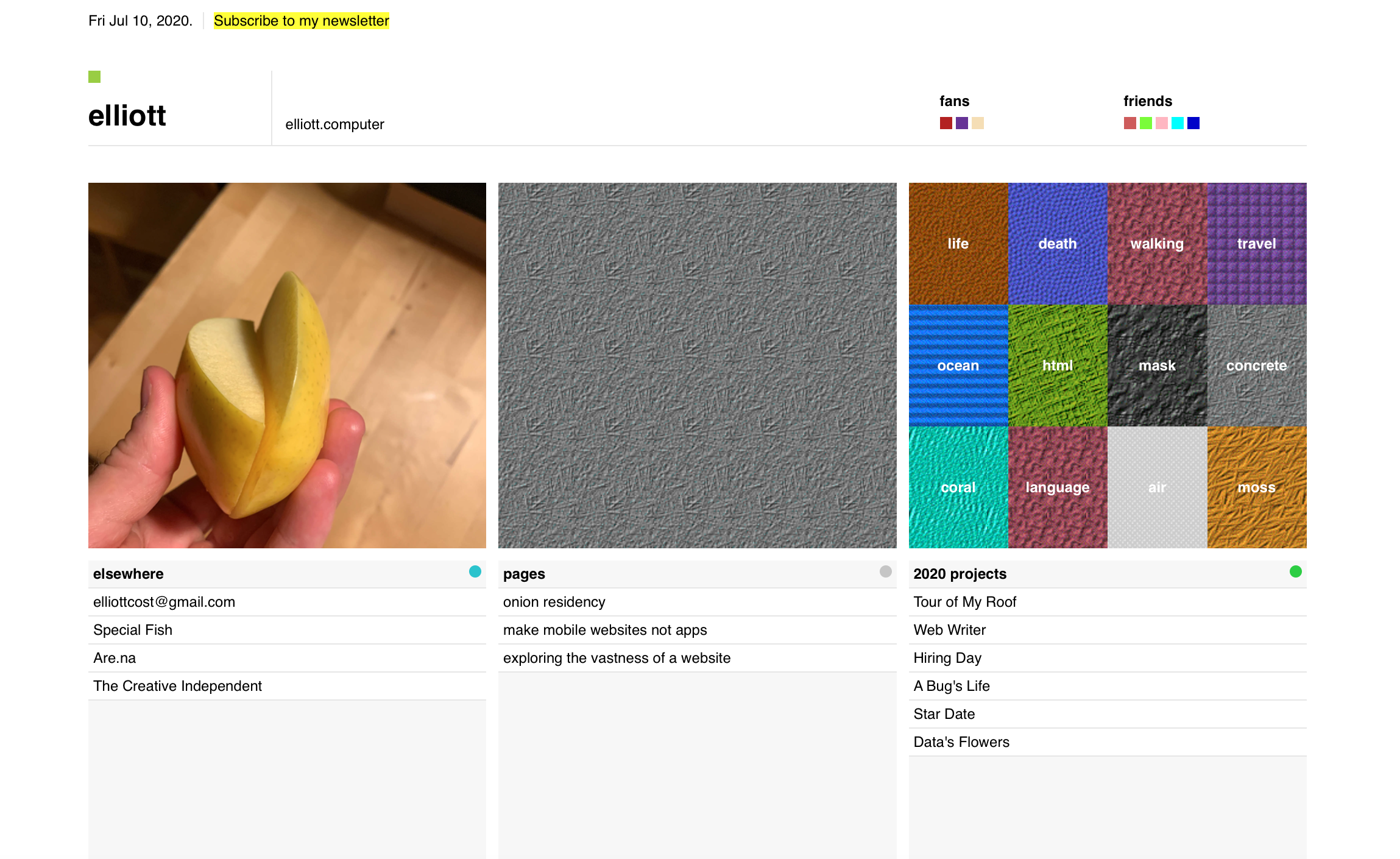 “I think we are beginning to see a fracturing of the web,” says Cost. “Things will continue to become commercialized but there are a lot of individuals who don’t want to see more of the same. HTML has been on a lot of people’s minds recently. I’ve come across so many inspiring websites recently it’s hard to keep count. That’s the web I’m excited about. Let’s forget about CMS’s and dynamic websites and just focus on the HTML.”

Social media as a directory

“Special Fish is something I’ve dreamed about making for a long time but I haven’t had the technical skills until very recently. I’ve always wanted to create some sort of social network that didn’t feel like a social network. At first, I was just curious if anyone would join it, but now I’m secretly hoping that it will inspire other people to make unconventional community websites. I think there’s a big void right now and no one is really capturing that audience,” says Cost. 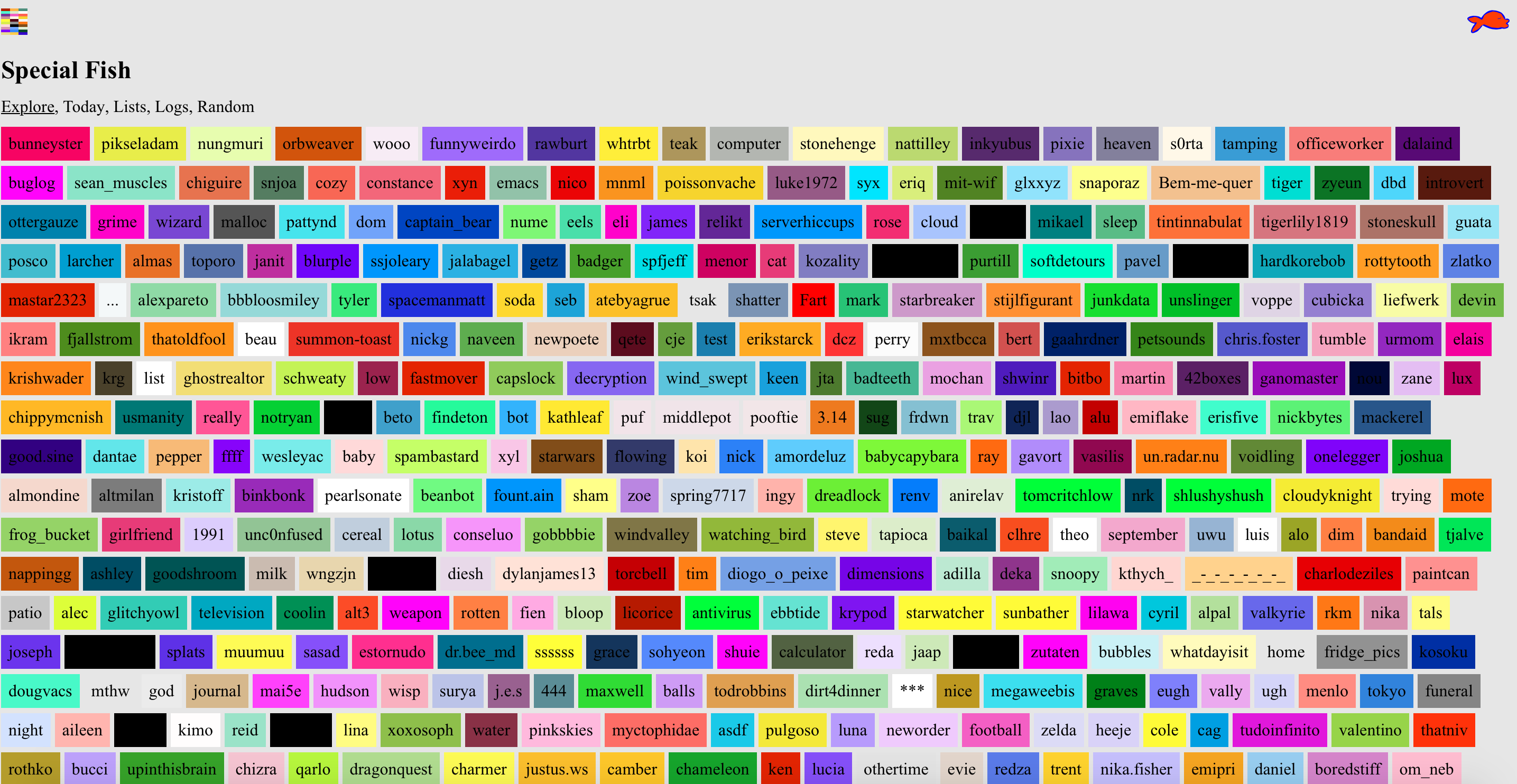 Each square on Special Fish links to an individual page that has been personalized -- similar to a social media profile: 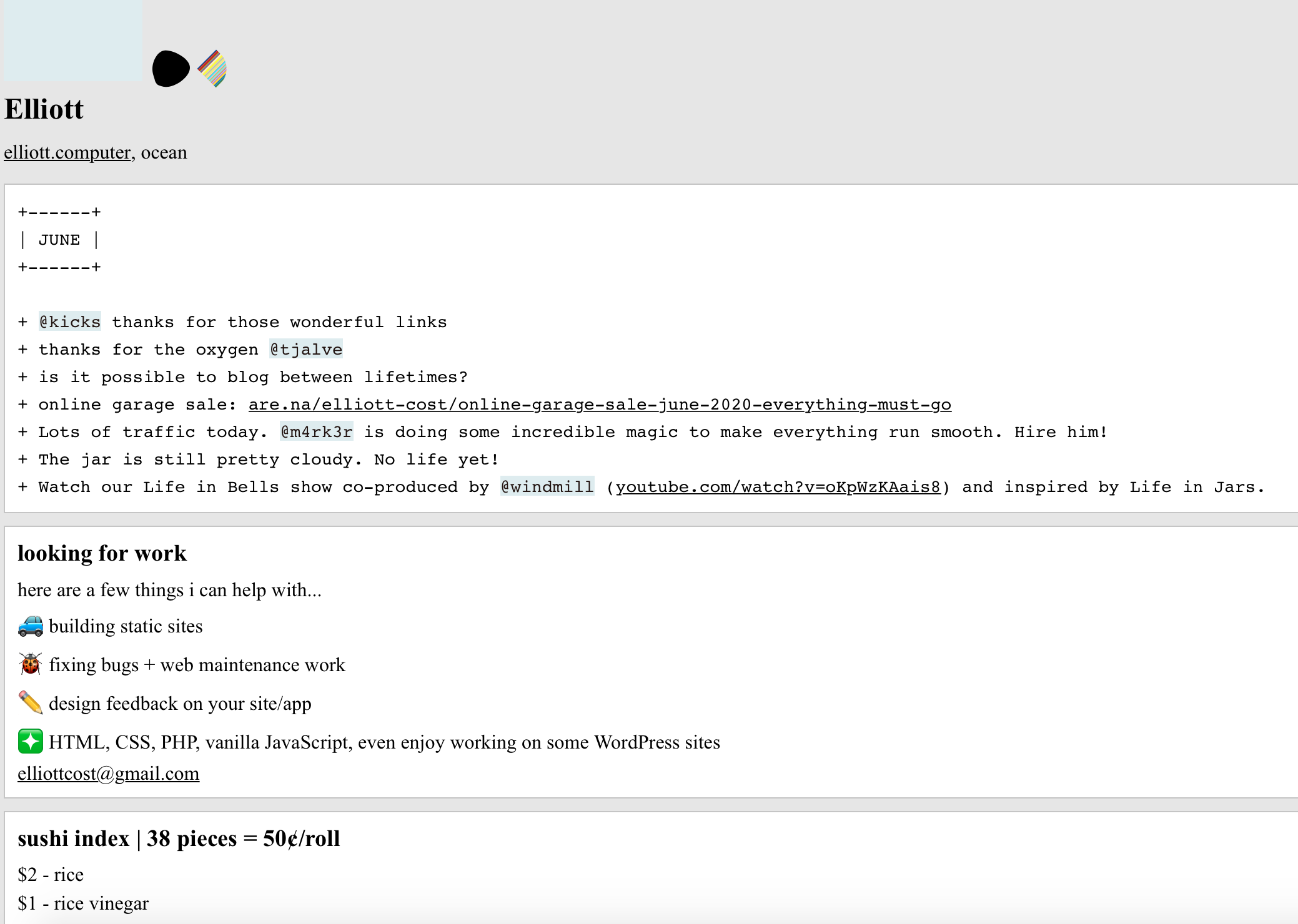 “Tumblr worked for a lot of people but became a bit too mainstream. Special Fish to me is an example of how a social media website could literally just be a directory. If someone with more technical skills saw it and made their own social network because of it, I’d be really happy."

What if social media had set opening and closing hours?

Gossips Cafe is a website designed to mimic the experience of working alongside others. Posts expire 8 hours after their creation, there is no archive, and there’s even a playlist of tunes to listen to a list of websites to visit during your coffee break.

My favorite touch is the switch in the top right corner that lets you switch from light mode to dark mode and mimics turning the lights off and on in a real cafe.

“I really like working in cafes,” says Cost. “There’s something about the energy of random people working together that’s inspiring. When I was thinking about making a website that people would check daily, it felt natural to base it on a cafe. At the end of the day, the cafe is literally reset to a clean slate.”

“The hours initially mirrored a cafe’s normal business hours, closing at 8pm. I’ve extended them to 11pm recently because more people are working from home. I like having hours on a site because it doesn’t make much commercial sense for websites to be restricted in this way. Normally people understand websites to be up all the time, 24 hours a day, 7 days a week, because they imagine websites as ethereal and not tied to the physical world.”

“How do we make the web work for more of us than a few commercial entities?”

When the web first started, it was a free-for-all. You were one click away from literally anything. But over the years, it has become increasingly moderated -- and increasingly commercialized.

“The initial impulse that people have to do social networking differently is often to just focus on limiting group size, which is definitely important. But equally important is the business model - what is the company building the network motivated towards - and what type of social activity - what is an individual supposed to do,” says are.na’s Broskoski.

Right now, the purpose of the biggest websites is simple: to make the user stay on the website for as long as possible. The more a user clicks, the more advertising revenue the website receives. To encourage engagement and retain attention, content must be updated frequently -- but for an increasing number of people, having such an overwhelming amount of information so readily available can feel exhausting. An increasing number of people are deciding to leave social media altogether.

“I recently got off social media and I’m realizing that the web without social media is actually pretty similar to how I remember it growing up. I only wish that more of my friends had websites that they updated frequently. I’d love it if RSS came back. It’s one of those technologies that really put the power back into the hands of the user,” says Cost.

“During quarantine, I came up with this phrase: blogging between lifetimes. For me, it means seeing the connections between our digital lifetimes and the real world. Internet time is so fleeting. I want to see the web used in more radical ways in my lifetime.”