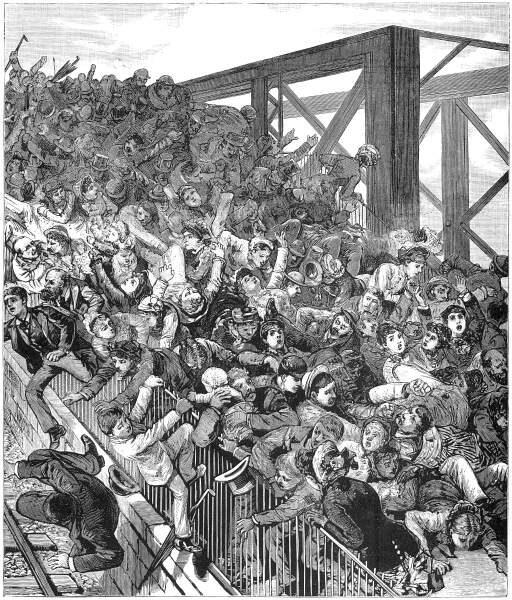 "The most stringent protection of free speech would not protect a man falsely shouting 'fire' in a theater and causing a panic." -Supreme Court Justice Oliver Holmes, 1919

Little did the honorable justice know, but when he made the now famous statement about shouting "Fire!" in a crowded theater, he would be making a relevant statement about a censorship debate taking place in India 93 years later, involving Google, Facebook, modern technological limitations, and an international freedom of speech.

This may sound like a draconian response to readers inside of countries with more entrenched freedom of expression, like the United States and most of Western Europe. However, when you understand the cultural sensitivities in India surrounding topics like religion, ethnicity, and class, it brings the entire debate into a different light.

In India, when a person makes a derogatory statement regarding a religion, people tend to react badly. Although not as highly publicized as the riots which occurred after comics of the Muslim Prophet Muhammad appeared in a Danish newspaper a few years back, riots do occur. This is especially true when racially or religiously insensitive comments are made in public. From the point of view of the Indian government, it is then of the utmost importance to maintain stability, and this means censoring public statements to avoid riots.

However, what is not often thought about is the liability of the theater owner. The person shouted in the operators' theater, and people were harmed in their theater, so shouldn't the theater be liable?

Let's run a little hypothetical situation. In the aftermath of a riot in a theater, people begin to question what the theater should have done to prevent the panic. Shouldn't the theater do everything in its power to predict when someone will shout "Fire!" in a theater, and then prevent people from doing so? Absolutely, the public unanimously responds. In fact, so as to avoid a riot or panic, the theater should screen all verbal conversations in the theater, just to avoid a panic. This seems reasonable, the local government might say. So they make it a statute, and if a theater does not comply, they will lose their license to operate a business. Case closed.

While reading that, you may be thinking, "That is a ridiculous scenario, no one would do that." Which would be correct. No judge would uphold that law, and no city council would pass it. Instead, people would place the blame on the individual who caused the riot and punish them; the theater would go unpunished, as is just.

When we look at that hypothetical, changing the place, forum and government, it is not altogether different from the ongoing situation in India. Google and Facebook are being asked to censor content before it is published - in real-time. This is widely thought to be a technical impossibility, but even if it were possible, it would still make Google's and Facebook's offerings sub-standard. Consider what would happen if a comment slipped through the filter and riots ensued. Would Google be banned in India? Would Facebook?

Is the Indian government really going to ban two of the largest technology companies in the world from operating in their country - and in the process erase any new jobs that are there as a result - for failing to correctly implement a filter they maintained was impossible from the beginning? We wouldn't do it to a theater operator, and Google and Facebook are just a crowded theater on a much larger scale. So why would we do it to Google and Facebook?