Wix launched its simple website-making tools in 2006, when sites built with Adobe flash were all the rage. And, 20 million users later, the company has stuck by those flashy roots even with the rise of mobile and the corresponding popularity of HTML5.

That is, until today. This morning Wix launched its new suite of HTML5 tools. New users can now build an HTML5-based site that's viewable on any device and features all of the social bells and whistles most small business owners want.

Wix's 20 million existing users will have an option to convert their sites to HTML sometime in the coming year, said Omer Shai, VP of Marketing for the company. 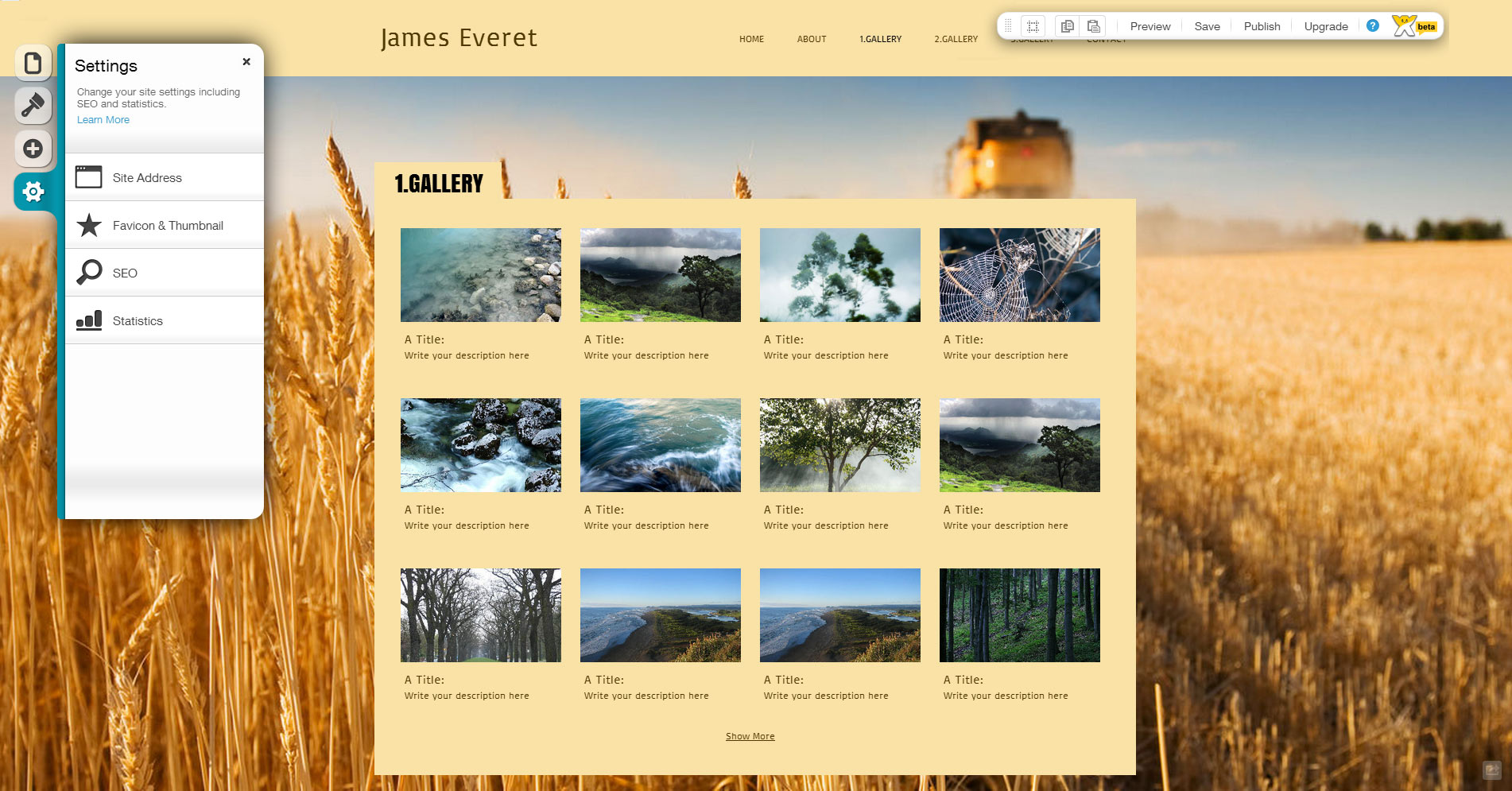 Flash, made by Adobe, isn't going away, but it has become less popular, as it requires readers to have Adobe's Flash viewer, making it less universally available on certain mobile devices and browsers. Adobe itself even offers an HTML5 toolkit. Google can read and index Flash sites but not as well as HTML5 sites. Oh, and Steve Jobs famously hated it.

Even the non-techie "normals," who are Wix's target customers, know that Flash sites are on the outs, Shai said. "People do know, even if they don't understand what it means. They've heard it's not as good," he said.

Most of those normals use Wix's products for free. The company operates on a freemium model. Customers who pay $12 a month get to remove the "Wix" branding from their URL, along with more storage and bandwidth. The site's ecommerce functionality requires a premium account as well. Wix will roll out HTML5 ecommerce solutions in the coming months, which will feature merchant accounts that don't require Paypal integration. 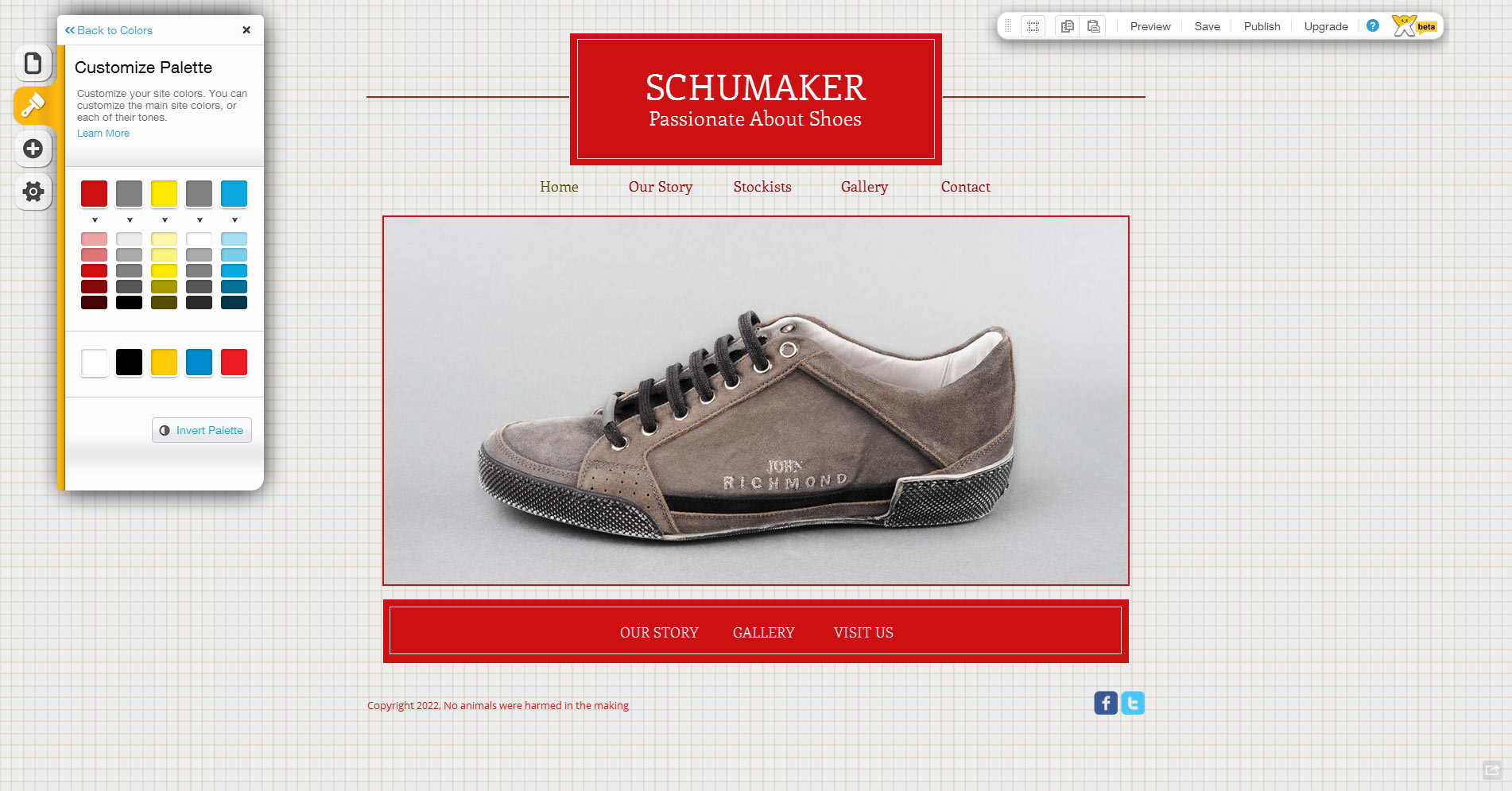 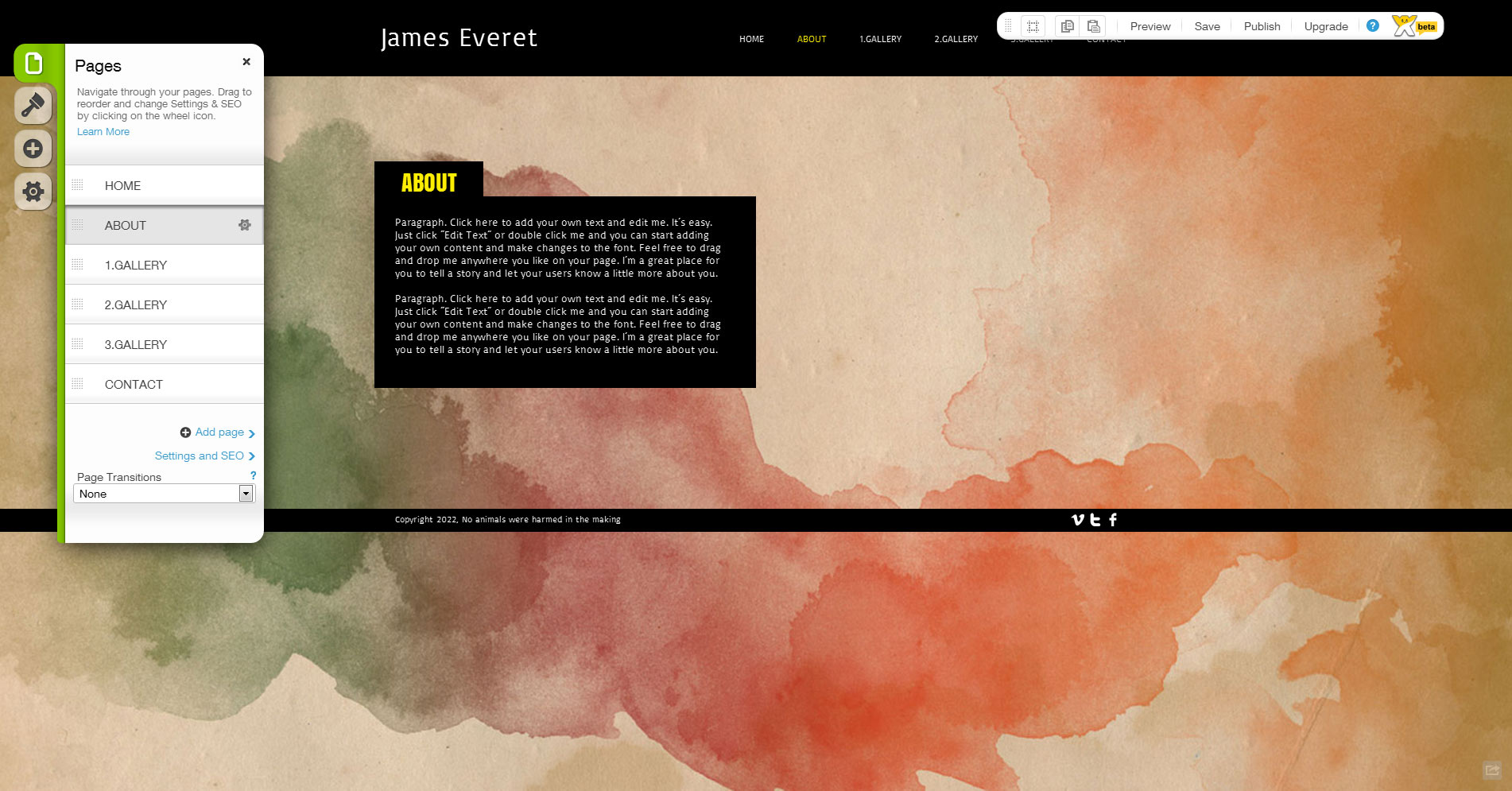