Inside Yandex's Plan for its Next $1 Billion in Annual Revenue

The main pillars of the Internet are search, commerce, mail, and social. Not surprisingly the companies that have owned those pillars have frequently been the largest companies on the Web: Google, eBay, Amazon, Yahoo, and Facebook, the latter of which will look even more dominant after its spring IPO.

With the exception of China -- where Baidu, Alibaba, and Tencent dominate most of these categories -- most of the world's Internet audience just use those same US-based pillars. Facebook is the globally dominant social network, and Google has between 60%-90% market share in search in most countries where it operates. I give Google a lot of grief about its woeful attempts at social media, but it's remarkable that a relatively aged Internet company is still that dominant.

It remains to be seen whether countries can build a strong base of Web entrepreneurship by just filling in on the edges, or whether they need to own one of those pillars and leverage off of the swagger, management expertise, returns, and talent that flows from that strength. It may not be a coincidence that China is not only the only country that has its own pillars, but has had the best track record at producing multiple billion-dollar plus winners.

The only other country that has a few of those pillars is Russia with Mail.ru, Yandex, and the smaller but growing Ozon, which I wrote about here. Ecommerce is the most local of the pillars, so Ozon is less surprising. The success of Yandex may be the most surprising. 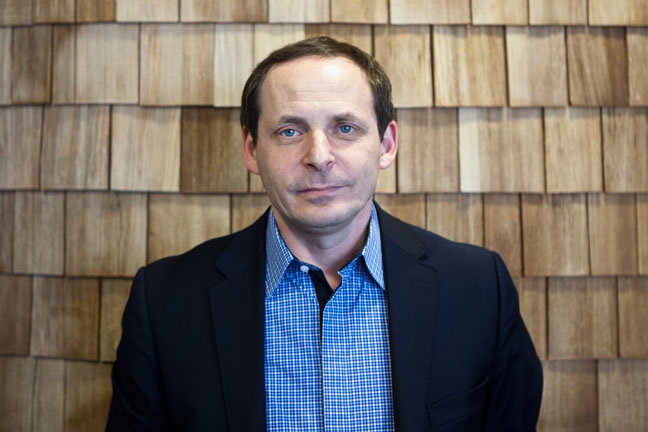 operating in a fledgling capitalist system. When I visited Yandex's Moscow headquarters last week and met with its founder and CEO Arkady Volozh (pictured right), I was struck less by the whimsical decor, the game room, and the usual perks of public Web company life.

I was struck more by something intangible: It felt like a global Internet company, and Volozh struck me as an impressive CEO by global standards. As much as I root for companies in emerging markets, that's a rare feeling.

But how does Yandex get to $2 billion in annual revenues? It won't come from Russia, and Volozh has big ambitions. It'll depend on the rest of the emerging world not developing their own Yandexes and lessening its reliance on the Mountain View-behemoth.

Yandex was actually started in 1997 before Google. But the origin of its name -- a mash-up of the phrase Yet Another Search Engine -- is a nod to how many search engines 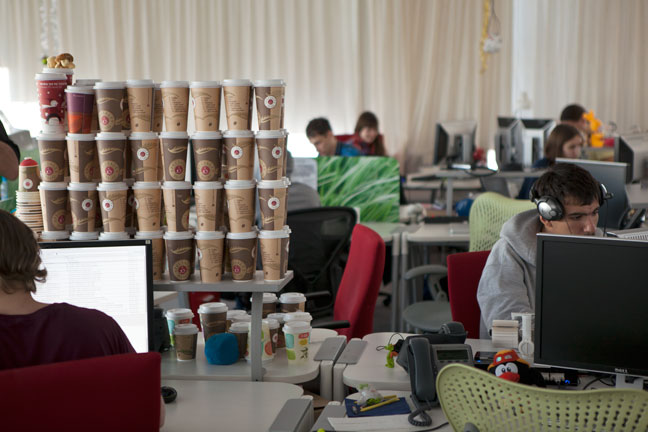 already existed. It's impressive that as AltaVista, [email protected], and even Yahoo have all been driven out or forced to throw up their hands in defeat, Yandex has built an $8 billion company around search. It wasn't just the home field advantage; it took three years of Yandex clawing and scratching to even get to the top market spot in Russia.

Part of Yandex's success, like Google, has been a reliance on hard-core technology, going back to the days when anything over ten megabytes was considered "big data." Volozh has grabbed up technical talent where he can find it. For instance when Yahoo laid off the core Inktomi team, Yandex quietly scooped them up and put them in an office in Palo Alto to innovate. Unlike Baidu, the company has focused on indexing the global Web, not just the Russian Web. And that may be the key to the company's future.

While there are six search engines left in the world of any size, only three players have indexed the global Internet: Google, Bing, and Yandex.

Volozh recalled a time in the very early days, when he had a meeting with Google's founder Larry Page and Sergey Brin, where they tossed around the idea of partnering up. The grand vision was a global consortium of search leaders, which sounded a bit like a Justice League of mathematicians, the way Volozh described it. That was presumably before Google decided it could eat up most of the world's marketshare itself. "It was very naive," he says with an embarrassed grin and a wave of his hand. "It was the four of us discussing miracles, but when the lawyers came to the table, it became difficult."

Instead, Yandex has become more like a portal in Russia, aggressively expanding to other verticals, like online payments and a legal music sharing service, even as it avoids time-sinks where its strengths don't lie, like social media. Yandex has even built some innovative products I wish other emerging markets had, like a recent one that uses people's phones to track real-time traffic patterns.

If Volozh has his way, that may start to change.

Markets love competition--when they have good options. So Volozh's plan is to expand aggressively into countries where there's enough locally generated Web content that a big enough base is consuming, and go hard at being the number two player. Make no mistake: He has no pretensions of actually beating Google in these markets. He just wants to gobble up those 30% marketshare stakes around the world that no one is owning, because Bing just isn't strong enough, Yahoo has given up, and the market isn't virgin-yet-fertile enough for a strong local player to emerge.

It's definitely not the usual way you build a $2 billion-in-revenue Web company, and 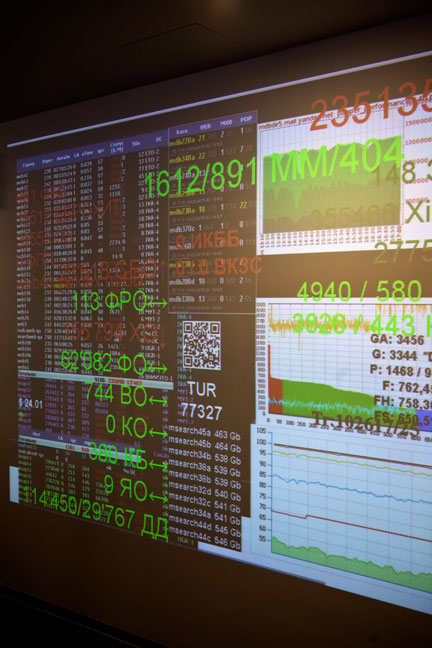 Turkey has more than 35 million Web users -- not too much smaller than the Web audiences of the smaller BRIC countries. It is also one of the fastest growing Web audiences on the planet. There is not enough Turkish content to warrant a sizable investment local from Google, but on the other hand 90% of the Web consumption is Turkish content. There's no sizable investment in local street views, maps, or even a legal music sharing services -- all areas where Yandex distinguished itself in Russia. Volozh believes if Yandex gives the market a good product, those percentage will balance out. "It's natural to have choice in a market," Volozh says.

This isn't just as simple as translation. This is a sizable investment building a product for a different local market. That's key to Volozh's plan: Doing a better job than Google has in neglected-but-sizable markets in pockets throughout non-China Asia, Europe, Africa, and South America. He wouldn't give more specifics but noted there are "a dozen" markets that share Turkey's characteristics around the world, which taken together easily "double the US" in Web population. (I'm guessing long-neglected Indonesia is on that list somewhere.) 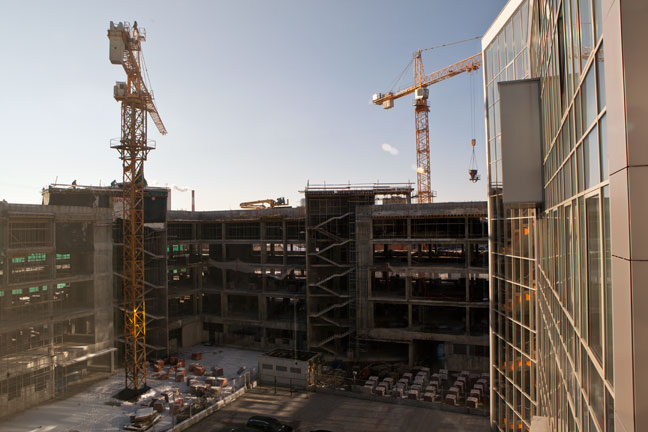 Of course, Yandex can't afford to take its eye off of the Russian market where Google is still fighting tooth and nail to win. (That's construction on the next wing of its crowded headquarters pictured to the left.) "Google spends tens of millions in Russian television advertising," Volozh says. "They have more TV ads than Coke."

You could argue that a company, which has already defied the odds against building a core Web pillar in one emerging market, knows better how to do it in another. You could also argue that some countries would welcome some non-American Web hegemony. It doesn't help that Google is distracting itself with a war on Facebook and Twitter.

As formidable an opponent as Google is Yandex shouldn't count the search giant to the East. It's a different playbook, but Baidu is exploring its own international ambitions in the Middle East as well.