Maker Studios is the latest Los Angeles company to recruit a Silicon Valley stalwart, hiring Ryan Lissack as its first ever CTO. Lissack, who was most recently the Senior Director of Software Engineering at Salesforce.com, joined the next-generation content network under the radar in January and has since begun presiding over a significant build out of its technology team and infrastructure.

“This opportunity to work at the intersection of media and technology was too good to pass up,” Lissack says. “Also, it’s a hell of a lot more fun working on consumer-facing products than enterprise.” 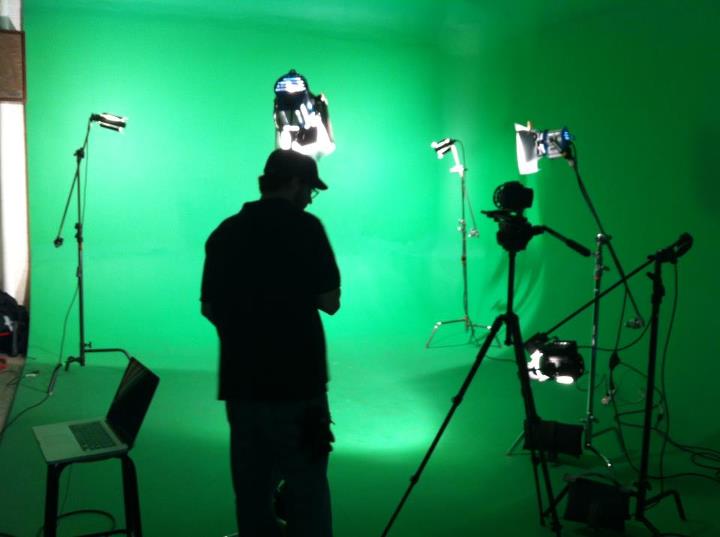 Maker was launched in 2009 by a group of early YouTube stars and has since evolved into an absolute juggernaut. They’ve grown to develop and release 300 new original videos and distribute more than 3,000 total videos each month, across 400 plus YouTube channels. Combine this output with a catalog of evergreen content and Maker manages to generate 650 million monthly video views from over 70 million subscribers.

That’s a hell of a lot of subscribers. More than twice as many as DirecTV has worldwide.

For these lofty figures to continue increasing at anywhere near the rate they have to date, Lissack and his team have a long list of to-do’s to build out the underlying hardware and software infrastructure. This includes creating proprietary solutions for content development, production, storage, hosting, accounting, and royalty management.

One area Maker’s team is heavily focused on is “business intelligence.” It currently receives troves of data from YouTube and has tons of room to increase its utilization of this information for targeting both content and advertising.

The company’s content falls into eight general audience or genre verticals including comedy, gaming, music, mothers, Hispanic, fashion/lifestyle, animation, and politics. Its current audience skews young, one which in many cases grew up sourcing entertainment online as a first resort. Maker’s biggest challenge, consequently, is to find ways to expand into older and less progressive demographics.

Fortunately, the increasing numbers of tablets and connected televisions are having a significant impact on audience expansion. Last month over 30% of all Maker’s views came from mobile devices, a figure which increased 50% over the last half-year alone.

The company is looking to get out in front of all these trends by making technical decisions today that will facilitate a future with more content and users spread across a growing number of devices and platforms. Their new CTO’s experience at Salesforce, and before that as Chief Architect at enterprise content management company Koral (acquired by Salesforce), should translate well to this new set of challenges.

Thanks to Maker and its contemporaries, YouTube is finally getting more of the high-quality content which it so badly needs to compete for both viewers and ad dollars with paid services like Netflix and Hulu.

The Google video platform obviously has a vested interest in promoting a successful transition from traditional to online content distribution and has publicly committed to investing up to $100 million for the production of original content. (A number privately reported to possibly be as high as $250 million.)

While Maker is said to be one of the largest recipients of this windfall (no figures have been reported publicly), it will be even more interesting to watch what comes from the distribution of much of the remaining funds to traditional Hollywood names with little or no online content experience. As Maker CEO Danny Zappin said, “Without distribution, even if you have professional quality content, YouTube is a very difficult place to gain scale of viewership.”