Foursquare Redesign: So What if the Check-In is Dead?

Perhaps you remember 2011 -- it was the year the check-in died. That sentiment wasn't lost on New York's resident Lord of the Check-ins, Foursquare.

The company witnessed slowing user growth and a backlash brewing. But rather than ignore it and continue to congratulate themselves on achieving darling status and a crazy-rich valuation, Foursquare did the right thing:

They disassembled the entire app and put it back together again.

Based on what I've read, heard, and learned from the company itself, they did it right. The redesign, which goes live today, includes the check-in as just one piece of its functionality. Foursquare is now a discovery engine, a deals vehicle, and a sharing machine all rolled into one. I'm sold. But whether this retooled version of Foursquare answers the question on everyone's mind -- can Foursquare become a sustainable, money-making business? -- is another issue entirely.

The company continues to plug away at its monetization plan -- merchant platforms. Foursquare's head of search Andrew Hogue says a significant expansion of that is due later this summer. In this way, Foursquare competes with the likes of Groupon and Yelp, both of which are trying to bring local merchants onto their own dashboard-like offerings. Local sales is not an easy game to be in -- just ask Patch -- and Foursquare needs to do some major educating of its merchants so they can take advantage of the rich data it has on each customer.

But back to the redesign. Until now, Foursquare felt like it was in a race against everyone. Typically, the company rushed to ship updates and new versions as soon as they were kinda-sorta-ready, just to avoid getting beat by competitors. But this time was different. With Gowalla out of the way and 20 million users to speak of, Foursquare was able to spend some time getting it perfect. Work on this redesign started in December, Hogue says.

The redesign capitalizes on the three years Foursquare has spent collecting data on the way users interact with the app. The Explore tab now populates suggestions based on time of day, relevancy, location, friends' tips and habits, and strangers' tips and habits, all without requiring a search.

In that way, I see Foursquare as a bit of a content engine, especially for the young foodie generation. Rather than go to Time Out New York or even Yelp for a neighborhood's best ramen noodles, look on Foursquare.

The company isn't eliminating or necessarily moving away from the check-in. It's just adapting to the various use cases for its app. Some people enjoy stalking their friends' restaurant choices. Others like to have a catalogue of their activities. (Sidenote: sign up for Timehop. It is wonderful.) Others still just want to find a good brunch spot. Badges and mayorships are still there, but they're less important as the app evolves. "The next 20 million users will look different than the current 20 million," Hogue says.

But will new use cases drive adoption, particularly outside of coastal urban areas? Hogue says Foursquare's recommendation engine appeals to crowds you wouldn't necessarily associate with the app. Because of the company's rich data on human activities, he believes the app has the best brain. Not only can it surface a place your friends liked, it can find places that people with similar tastes liked. Social functions aside, it's a utility, especially for travelers, he says.

Radar, Foursquare's ambient location app, is still available on iPhones, but it isn't emphasized or updated, especially after the simultaneous hype and backlash suffered by the likes of Highlight at SXSW. Foursquare CEO Dennis Crowley was quick to point out in a keynote interview at the festival that people weren't quite ready for that level of invasion yet. For now, Foursquare will stick to what it knows: everything about us. 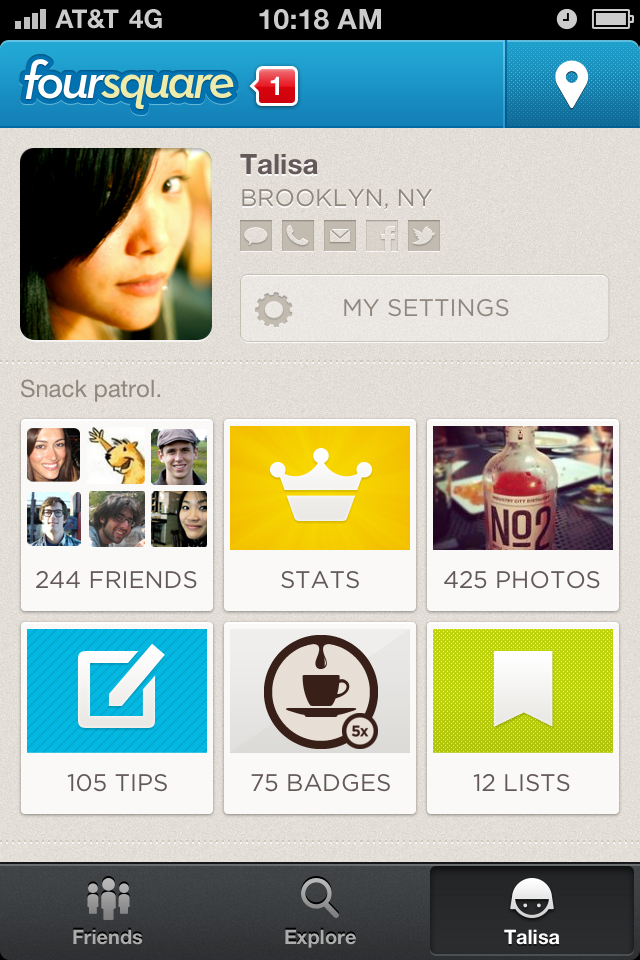 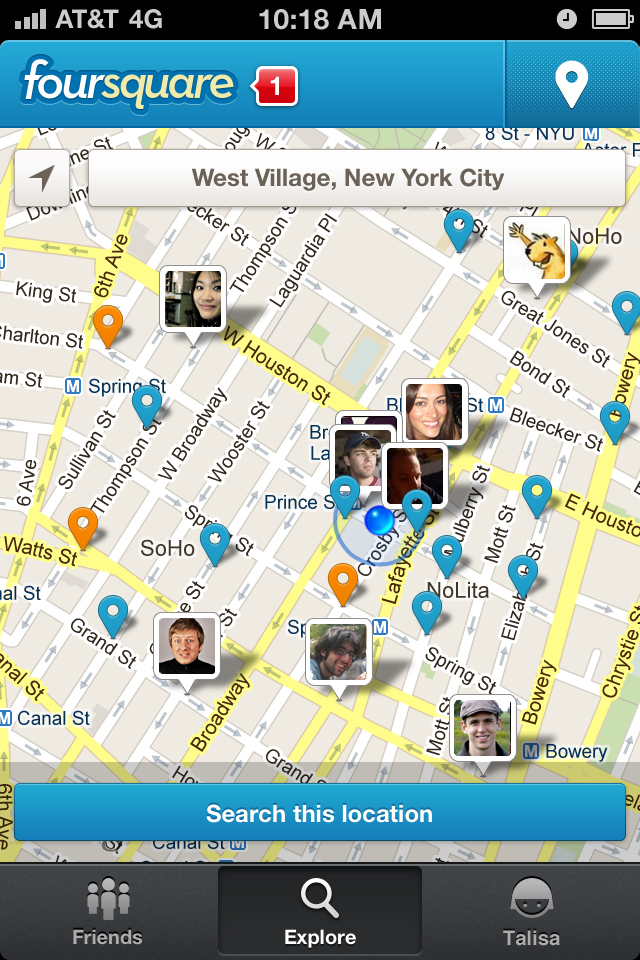 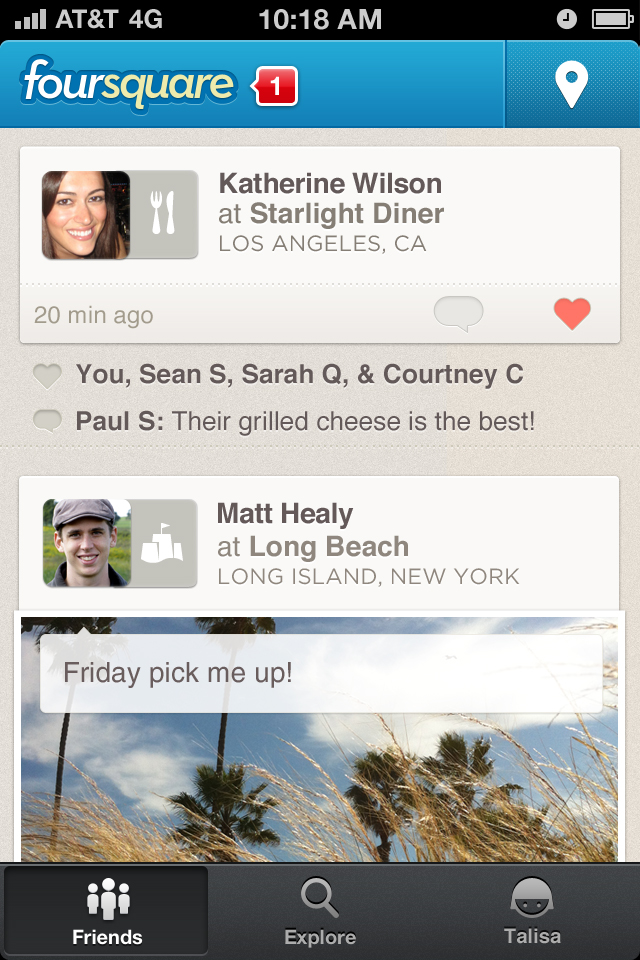