For the last six months, Los Angeles-based technology studio Science has been launching one ecommerce business after another -- including Dollar Shave Club, Wittlebee, and DogVacay -- capitalizing on social media and performance marketing savvy to quickly build brand awareness.

Today Science is departing from this model of company building to announce its first acquisition. The pseudo-incubator has acquired Pinterest influence and perk platform Pinpuff in an undisclosed transaction. The previously India-based company is being relocated to Science’s Santa Monica headquarters and will be working alongside its internal social media agency, HelloSociety, to provide additional intelligence and distribution strategy to upcoming Science launches.

Former MySpace CEO and Science founder and CEO Mike Jones says that Pinterest is now “nearly as ubiquitous as Facebook and Twitter,” and “is the second highest referral network for sales within Science companies.”

In its most basic sense, Pinpuff is a “Klout score for Pinterest.” Jones and 20-year-old Pinpuff founder and self-declared Pinterest addict Gaurav Sharma see a much bigger and more valuable opportunity than vanity metrics. The pair plan to build on Pinpuff’s existing technology to create a true gauge of reach and influence within Pinterest, beyond proxies like clicks, page views, and other static traffic numbers. In the future, this service could conceivably extend to other platforms social commerce platforms like The Fancy and Svpply. 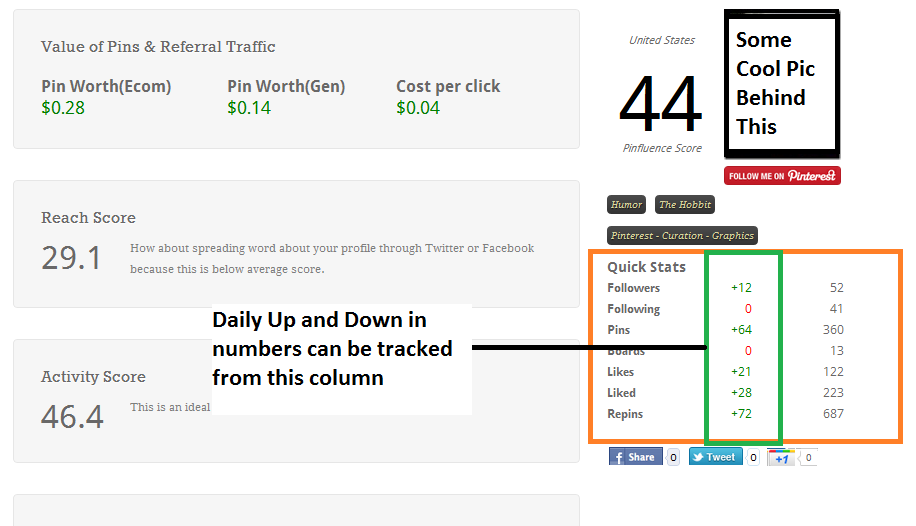 The company plans to target “non-celebrity” influencers such as online fashion gurus, independent artists, and mommy-bloggers. Like those on Klout, Pinpuff scores are viewable publicly and are thus far free to access. With a quantifiable metric in place, influencers can more effectively build audiences and generate monetization opportunities around their social platforms.

“Part of our strategy here at Science is to build services and tools that assist influencers in building their audiences, and eventually themselves as actual businesses,” says Jones. “Previously, influencer revenue was always tied to a platform. We’re starting to ask how does an influencer take hold of that reach and power to direct as they see fit.” In a similar way, Pinpuff will also “provide additional intelligence and distribution strategy to upcoming Science launches,” he adds.

Having just arrived in Los Angeles, Sharma doesn’t seem to be taking his foot off the accelerator.

“The people in the startup world here are so supportive, it didn't take much time to adjust. [At Science], I've been introduced to a whole new approach to building, launching, and running companies which is totally different and way more effective than how it is done back in India."

Asked to discuss the differences between building a company in LA and India, Sharma points to early validation and adoption as key advantages in his new market.

“The validation cycle is too long back in India. You can slog for a year or two without knowing if your company will be a success or not. Here in LA, it's a much more rapid cycle. The team at Science have (sic) a deep passion for analytics, social, and eCommerce. Now that we're a part of Science and have the opportunity to work with so many of their e-commerce businesses, I believe we can help solve the challenge of creating impactful ROI from company's marketing spend.”

It’s easy to disregard to the idea of ranking “Pinner influence” as trivial. A decade ago, most entrepreneurs and investors would have reacted with similar disdain at the suggestion of “professional bloggers.” Today, not only is the world filled with extremely well compensated online journalists and other content contributors, but the traditional media industry have been entirely disrupted and new leaders such as WordPress, Tumblr, and the Huffington Post have emerged in their place.

In a world where information overload is a real problem commanding big dollars and big brains in search of solutions, it’s not too far fetched to imagine a future where content curators are among the highest paid and most influential digital entrepreneurs. Science and Pinpuff seem to be staking an early claim to their piece of that pie.