Open Air is Out to Remake Publishing, Now with Cash from SV Angel

"They are slow, and we are fast. They have bloat and drag; we are lean and scrappy."

That's how Jon Feldman, founder of Open Air Publishing, describes his startup's relationship to traditional publishers. He believes his interactive ebooks (available on iPad, and as of today, iPhone and iPod Touch) are the future of book publishing, and the existing players in both worlds -- book publishers and online publishers -- aren't set up to do it right.

Further, traditional publishers aren't good at video and video producers aren't good at books. Feldman witnessed firsthand the difficulties of large traditional media companies digitizing content during his days at MTV. "Innovation would happen, and then by the time something would launch, there would be so much turnover at the senior level that no one would support it, and it would fade away."

Lastly, publishers face the Innovator's Dilemma: "They're thinking in a linear fashion about their industry and not in a transformational fashion," Feldman says. It's not that they're not aware of it. They're just struggling to figure out the best way to deal. Macmillan, for example, has launched a venture arm to invest in companies that will disrupt its existing business as a way to lay the groundwork for a future without physical books.

Open Air believes it can disrupt traditional publishing faster. The New York-based startup has published four books. Priced between $5 and $10, all of them have at least broken even, and all of them have taken just three to four months to produce.

Now, with $800,000 in seed backing from SV Angel, 500 Startups, Charles River Ventures, Social+Capital Partnership, David Tisch, Advancit Capital, and others, he's set to release a total of nine ebooks by the end of the year.

Thus far the books have mostly focused on food and drink-related topics, including cocktails and bacon. But the how-to book on using a DSLR camera has been Open Air's best seller. 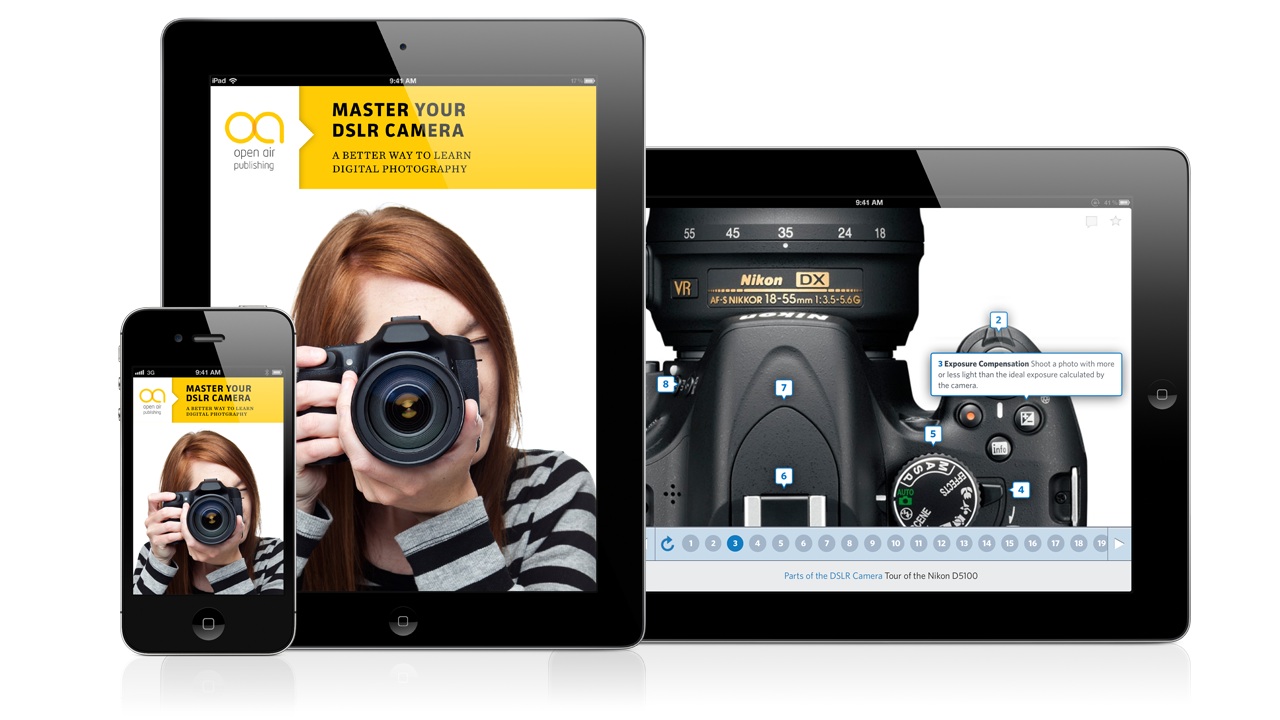 The company will eventually expand beyond "lifestyle learning" books into literature and other areas but for now intends to focus on that category, which is particularly well-suited to video content.

Upcoming titles include "Wine Simplified," an "unstuffy" approach to wine featuring sommelier and wine educator Marnie Old and Anthony Giglio, a sommelier and wine author. That one is due out in the fall. In August, Open Air will release "Blackjack Domination," featuring Charlie Ruehr and Derek Sutta, professional card counters, and Jeff Ma, one of the famous MIT card counters who inspired the book "Bringing Down the House" and the movie "21." Future topics will include investing, weddings, and culinary skills, Feldman says.