PayDragon is based on the premise that waiting in line to purchase items is neither good for the customer or the merchant. Rather, the startup allows merchants to offer one-click mobile ordering (including payment) and send push notifications when the item is ready for pickup. Users skip to the front of the line, receive their item, and get on with their lives. The premise is being applied solely within the restaurant space, but future options are limitless.

“If there’s one thing that PayDragon stands for it’s speed,” says founder and CEO Hamilton Chan. “It’s not that I need to live life quickly, it’s just that I want to skip the boring stuff.”

The LA based startup has signed up more than 40 restaurant partners, about 80 percent of which are mobile food trucks, in major cities across the US. Early feedback from merchants and users alike couldn’t be any better. According to Chan, merchants have seen dramatic reductions in line abandonment and increase in repeat business.

For customers, the speed and convenience of ordering remotely, waiting for an order ready notification, and walking directly to the pickup counter seems too good to be true. Also, merchants regularly offer deals and promotions to incentivize use of the app, although it’s seen as a secondary benefit. The company offers apps for both iOS and Android devices. 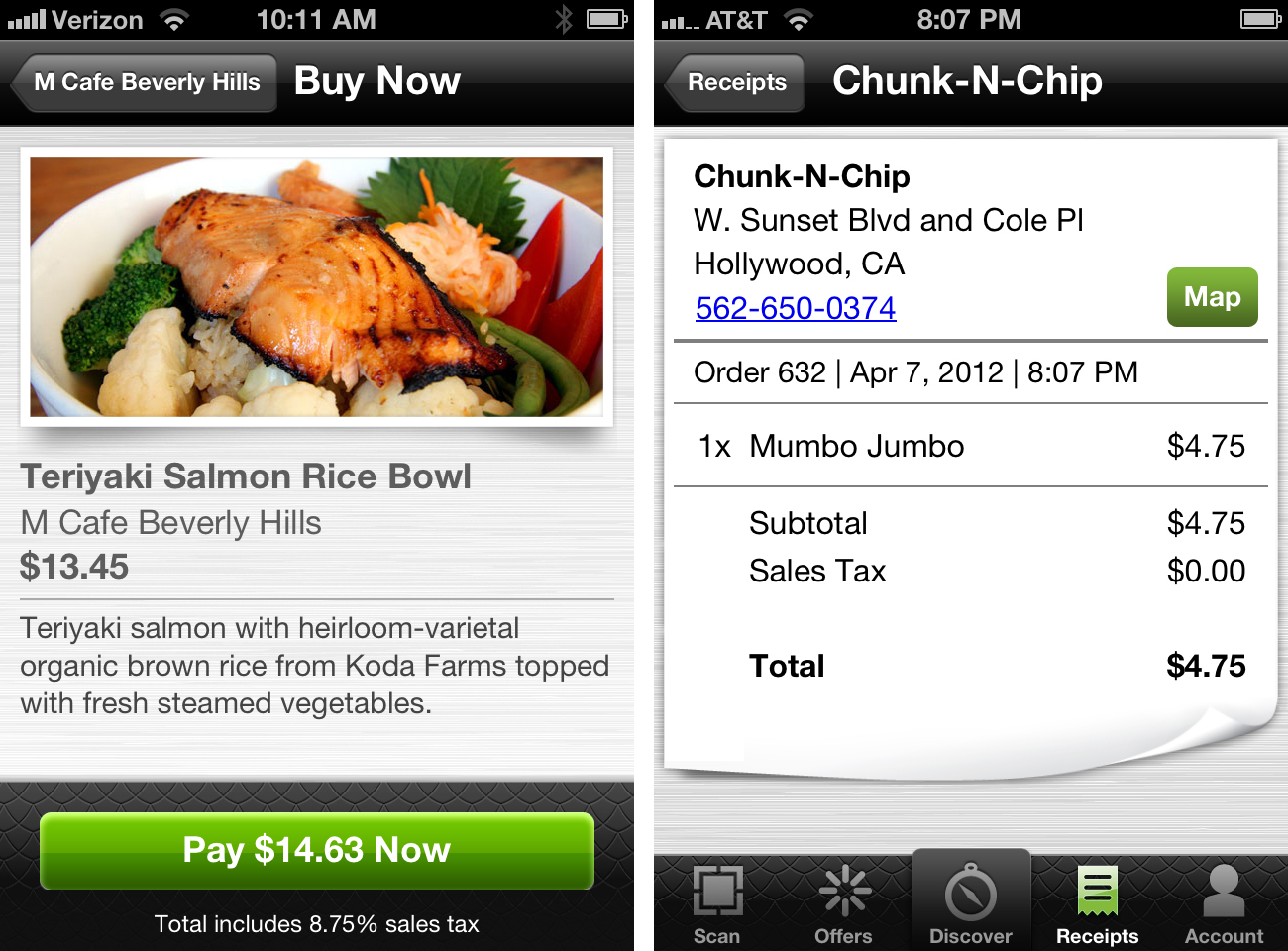 PayDragon simplifies the order-taking process by offering limited menu options (typically six) and not allowing customizations. While this seems like it could be unduly restrictive, the company has received mostly positive feedback and sees it as critical to delivering the speed and efficiency that its platform is built on. Two of the most frustrating things I can think of in everyday life are waiting in lines and using the millennia-old technology of “paper money” to pay for my purchases. I’ll gladly trade a little choice for a lot of convenience on both fronts.

Another key decisions that Chan made along the way was that PayDragon would be the portal, rather than just the engine. “We just didn’t believe that people would want to download a new app for each individual merchant,” he explains. Consequently, as the company onboards more restaurants and expands to other merchant categories, all will be available within a single mobile app. Users can search by name, location, or category.

Since launching publicly at SXSW earlier this year, PayDragon has taken several steps to improve its merchant experience. Initially, merchants begin by downloading an iPad app which serves as the central dashboard for their PayDragon account -- it also enables restaurant geolocation, a key detail in the case of mobile food trucks. As slick as the app is, Chan found that it disrupted the traditional work flow of most kitchens which typically rely on printed or handwritten order tickets to tell the chef what to prepare.

To recreate this experience, PayDragon now pairs its mobile app with a handheld wireless ticket printer -- it is about the size of and looks surprisingly like an old school polaroid camera. No more than one to two seconds after an order is submitted by a customer, a ticket is printed and added to the existing workflow of the chef.

“ We’re catering to a technophobic crowd,” says Chan. “They appreciate that we understand plug and play and offer simplicity of pricing and service.”

Ah, yes, pricing. For customers, PayDragon is free. For merchants, there are no setup fees or maintenance fees, only a fixed percentage of each sale. Merchants have been so pleased with the experience, that Chan says he gets frequent requests to create a replacement for their current point of sale systems.

For now, Chan and his team of six are keeping focused on delivering the fastest and simplest way to purchase (eventually) anything -- the team is the same one behind QR code platform PaperLinks. It’s an enormous task with some extremely large and well established competitors.

Among them Amazon and Square are the leaders respectively in the marketplace and payments sides of the coin. PayDragon aims to combine both in a single experience. Several startups compete more directly in the line skipping mobile ordering front, including GoPayGo and Order Ahead.

There's no arguing that the less obstacles between a hungry customer and their Korean BBQ tacos or fried mac-n-cheese sandwich the better. PayDragon has succeeded in capturing the attention of the small but trendsetting food truck market. A few well known brick-and-mortar merchants have jumped on board, including what I'm told is the very famous Murray’s Cheese Shop in NY.

These early adopters will need to lead to more established and wide reaching retail merchants if PayDragon is going to become a permanent piece of the mobile shopping landscape. According to Chan discussions are underway with several of the largest and busiest names in quick service dining.

Perhaps the next time I’m waiting patiently in line to order my latte or deli sandwich I’ll see some smartass kid walk right up to the counter and leave the rest of use in the dust. Then I’ll know that the future has really arrived.