Just over a year ago, the site completely revamped itself as a platform for social commerce. The curators are still there, but so are "loves," shares, feeds, and -- in line with The Great Pinterestification -- there are Pinterest tiles.

Now doing just under $200,000 in sales a day, the site has 1.8 million members (mostly women), 100 sellers and 30 million connections between them. OpenSky is just beginning to expand its marketplace beyond celeb-endorsed products to include products from brands and retailers, including Glamour magazine and Council of Fashion Designers of America. Deals with several bricks and mortar retailers are in the works.

OpenSky has expanded beyond the Web, too. Today the company launched its iOS app, making its social shopping experience mobile. The same experience -- personalization, "loves," connections, and browsing by category -- is there.

OpenSky believes it has beat Pinterest to the punch on social commerce. The site looks just like Pinterest -- your friends and chosen celebrities populate a tiled feed of stuff to lust after. The big difference is that it's all shoppable, seamlessly so. It's Pinterest with a "buy" button, and as soon as you buy one thing, your credit card is in the system. It's scarily easy for a fun afternoon of browsing and "loving" items to turn into an ecommerce binge.

The seamlessness explains a stat OpenSky CEO John Caplan is most proud of: 65 percent of its shoppers are repeat buyers. The vast majority of those shoppers buy from multiple sellers, too. Retailers, particularly bricks and mortar ones that don't understand what these "content and commerce" and "social shopping" ideas are all about, are eager to use the platform. There they can make connections with shoppers that lead directly to sales, where Pinterest acts as an intermediary, Caplan says. 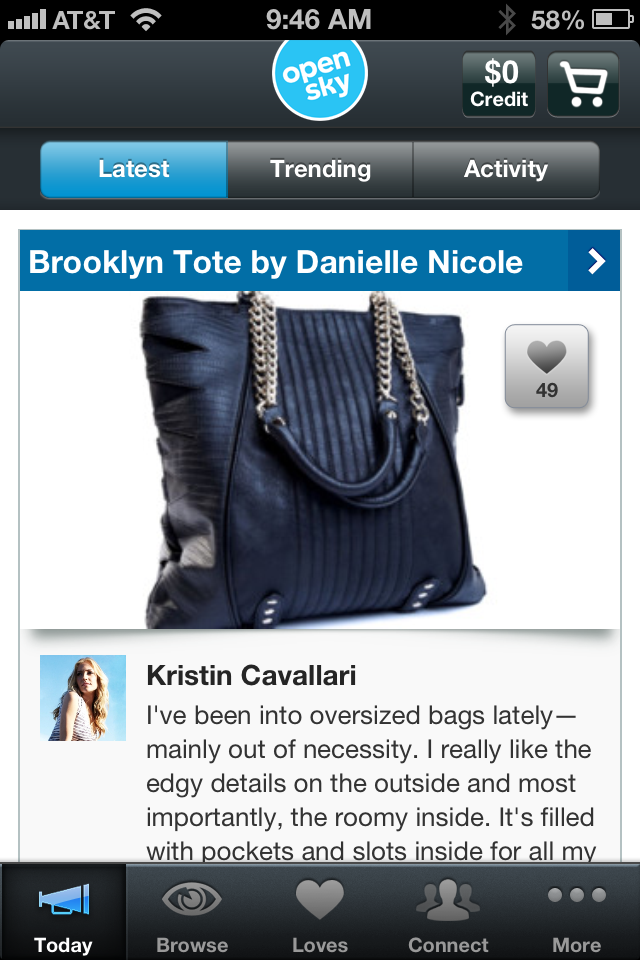 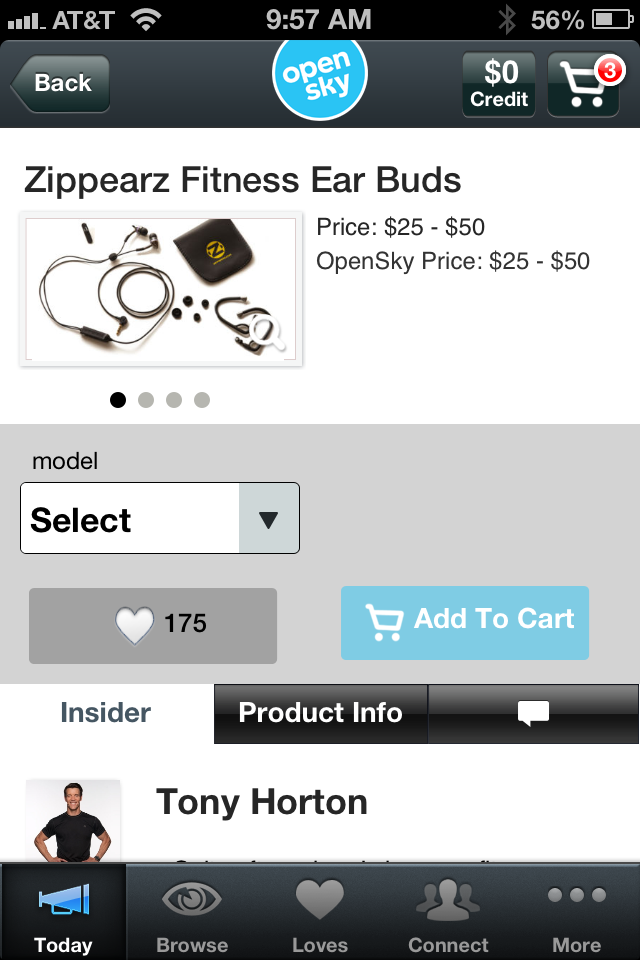 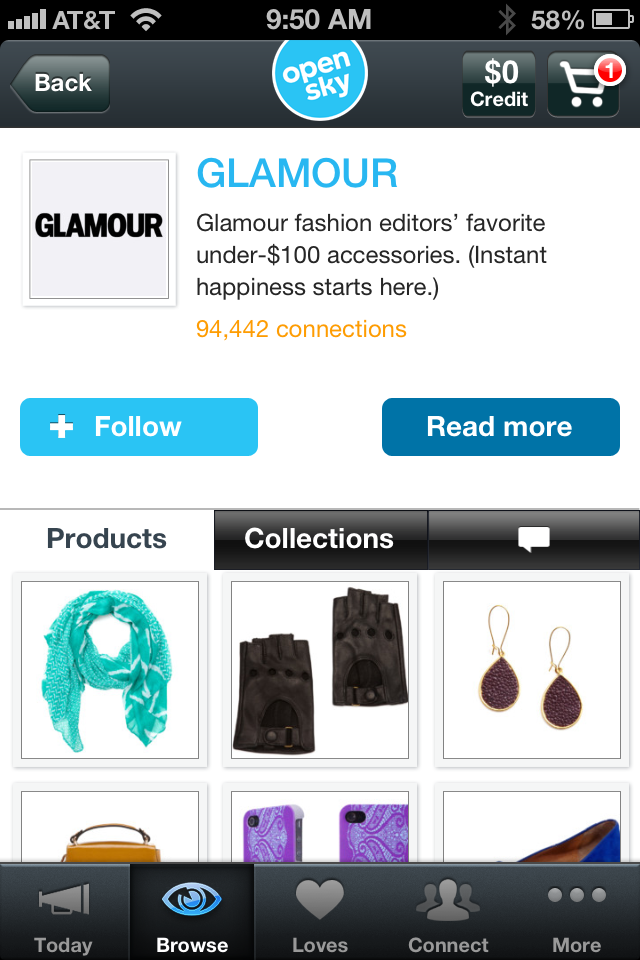 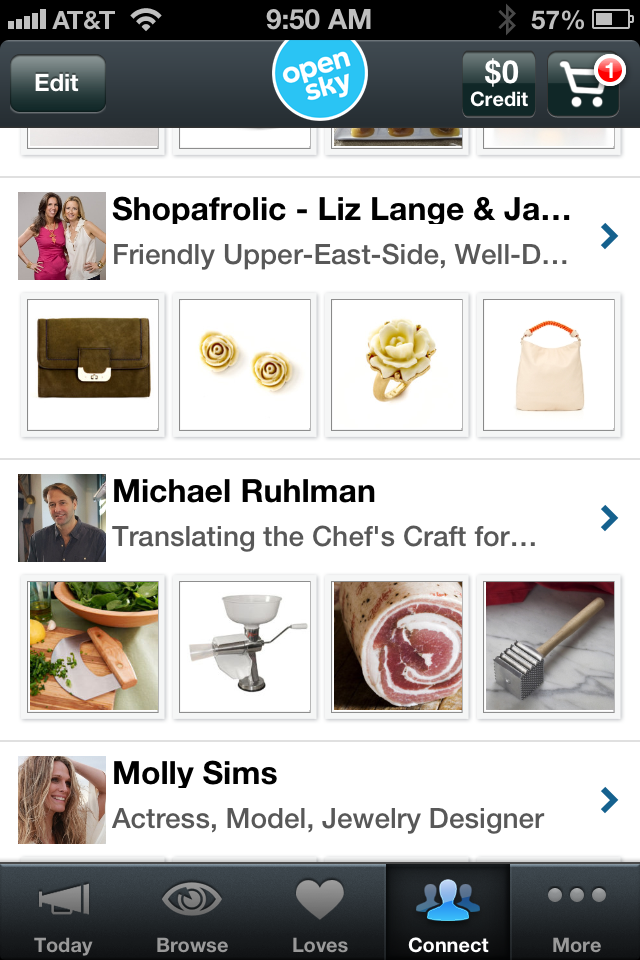