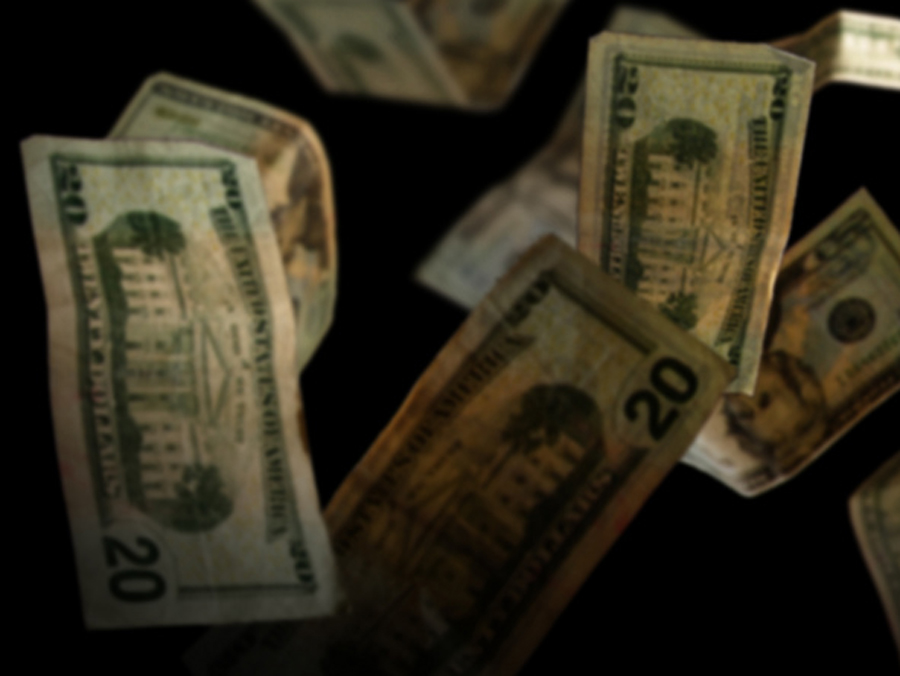 No startups, you aren't the only ones facing a shortage of talent. Ad agencies, which are even more reliant on people and relationships than tech companies, are in a state of panic over how to attract and retain talent, particularly as its pool of potential hires becomes attracted to the world of startups. As I wrote in April for Adweek:

At the Monaco Media Forum, Maurice Lévy, CEO of Publicis [one of the world's largest advertising conglomerates], declared, “We need to fight with the startups, technology and platform companies for talent, not the banks anymore.”

Agencies often have 50 or 60 open positions they're looking to fill. And they're desperate to keep the talent they've managed to attract. This problem is what New York-based Namely initially set out to solve.

Matt Straz witnessed the agency world's 40 percent turnover during his decade at MEC. He later co-founded adtech startup Pictela, which sold to AOL. Earlier this year he launched Namely as a dashboard to help agencies "check the vital signs" of their most valuable asset, their employees. The dashboard helps the agencies identify workers who might be on the cusp of leaving. Agencies including GroupM, Big Fuel, MediaLink, and Morpheus Media have adopted his technology, which costs $1 to $3 per person per month.

Now the company has $750,000 from Lerer Ventures and Bullpen Capital to expand its HR tools to other industries, starting with law firms and consulting agencies.

The product is technically an HR system, but does not compete with more established enterprise companies like Jive Technologies, Asana or Workday, Straz says. Namely can work alongside these programs. Namely brings the same "consumerized" design to its enterprise software. "It looks a lot more like LinkedIn than it does an industrial heavyweight product like PeopleSoft," he says.

In the same way that Namely launched in the ad world with a few pilot programs, the company will be testing its product at partner organizations. It will target law firms and consulting agencies next because those industries have the same issue of people moving off and off teams rapidly, Straz says.

Namely is part of a growing movement of New York enterprise companies, Straz says. New York has often been criticized for its focus on consumer tech but the rise of companies like Mongo DB, and several enterprise players are starting to change that perception. "When we started a year ago we felt like we were the only ones," he says, but New York's Enterprise Tech Meetup (held last night) is quickly becoming one of the city's most popular events.

[Disclosure: Lerer Ventures is an investor in PandoDaily.]