Apple took the stage today to announce the new long-rumored iPad mini, a 7.9-inch variation of its iPad product line. The company also announced new iBooks features, including a new reading theme and tools that will allow publishers to create more powerful iBooks textbooks. We have the full, no-bullshit rundown of everything announced below.

Apple by the numbers: 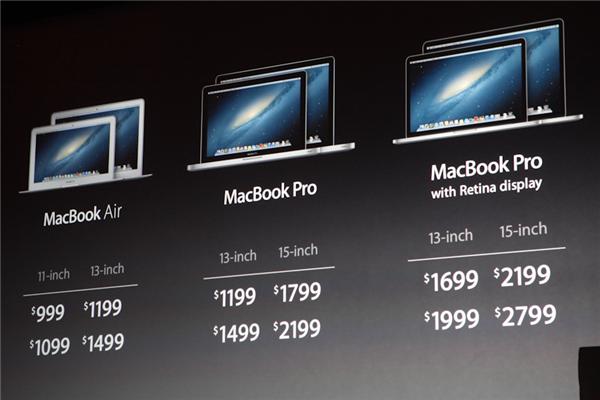 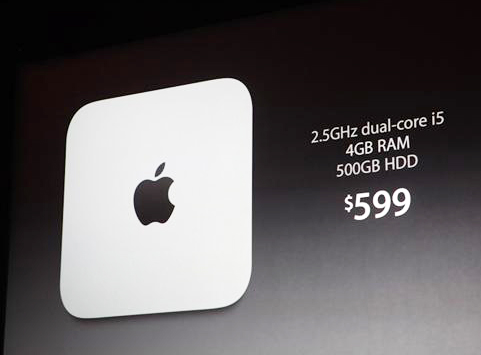 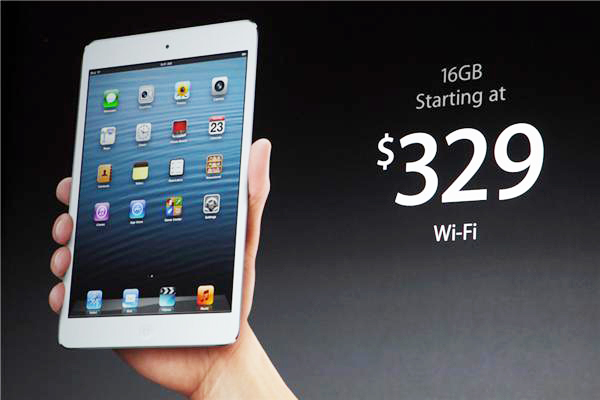