BuyVia doesn’t care how or where you buy. Just buy

In startup circles, you often hear jargon like “showrooming,” "space" as a synonym for "industry" or "market," "turnkey," "social," "crowd-sourcing" and “Zuckerberg.” A lot of companies also throw around the term “platform agnostic.” But one company, BuyVia, takes it to the next level. The creators behind the shopping app not only don’t care what device you use, they don’t care whether you buy something online or at a physical retailer.

BuyVia, located in San Francisco and founded by two brothers, Lawrence and Norman Fong, is a cloud-based retail interface that syncs across desktops, tablets, and smartphones. Users have the option of buying directly from online retailers via the app or to rack up discounts that can be applied products at nearby physical stores. A user can search for an item, and once he’s found something he likes, can list a target price and receive a notification — from any retailer, on or offline — if the price comes down. For now, the emphasis is on technology products (computers, tablets, video games), but the company is expanding to include non-tech items, too. 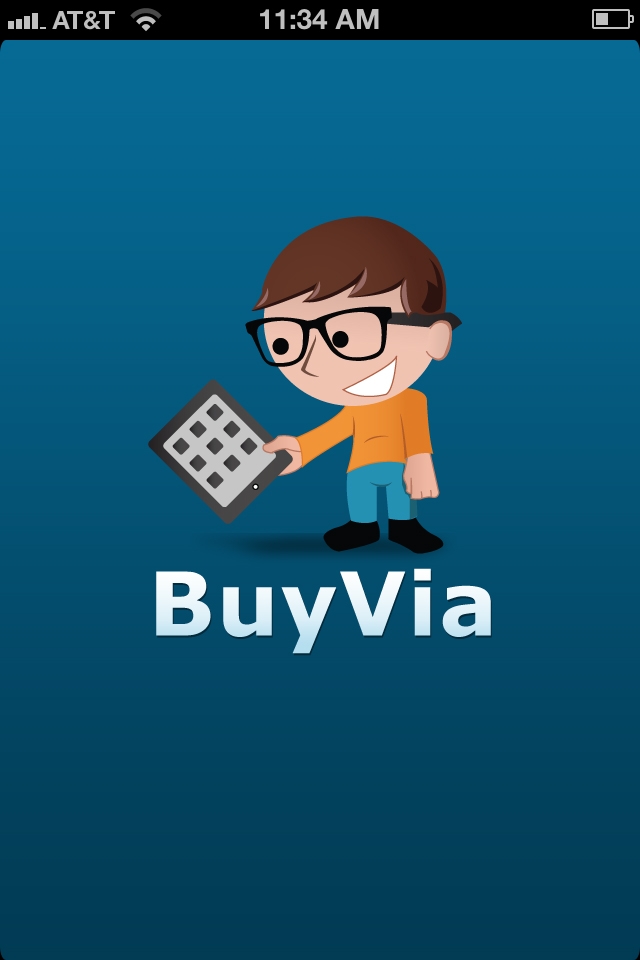 There are clear benefits of using the cloud to enhance retail. People shop differently depending on what device they are using. For example, if they are on a laptop, they might still be in research mode, and on a phone they might be out and about and closer to pulling the trigger on a purchase. With his app, Lawrence Fong tells me, the work you've already done shows up on all your gadgets. “All of these devices have different strengths,” he says.

In one way, this is actually positive news for physical retailers. Though Fong doesn’t particularly care what method shoppers use, the app sometimes presents opportunities when buying offline is more attractive. He shared an anecdote where his brother Norman, the company’s CEO, was testing the app on the field and looking for tennis shoes, and the app produced a coupon for Big 5 Sporting Goods. Other apps, like the popular ShopKick, work similarly, but BuyVia claims the ability to buy both on and offline in the same app. Thus, purchases can be more happenstance and BuyVia, the company says, simply plays the role of concierge. 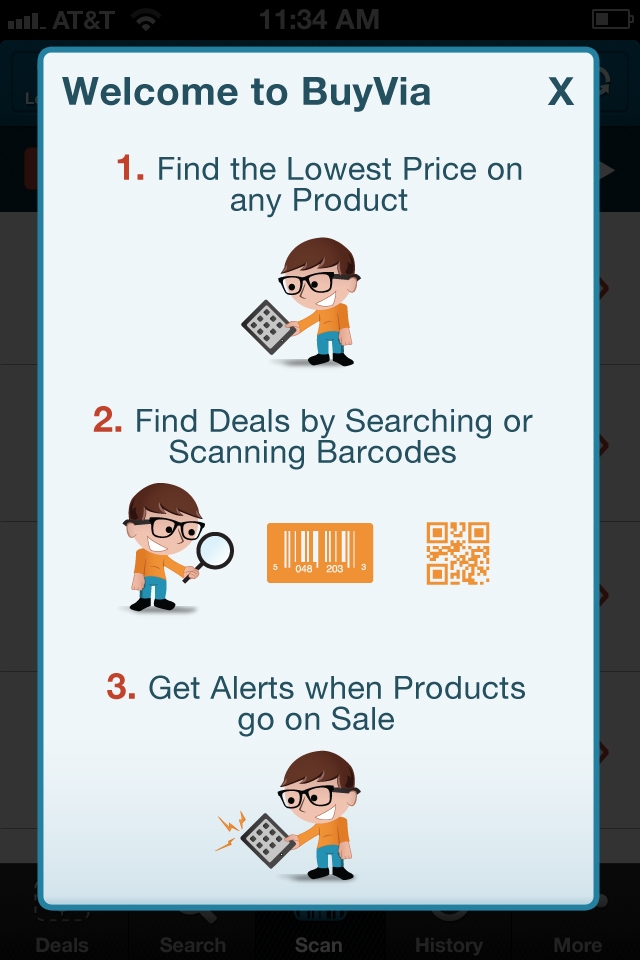 But it also may create challenges for offline retailers, who have to compete more on price so as not to attract just the hardcore bargain shoppers. Fong, though, says his company tries to attract a general swathe of people to the app — not just the cheapest — by doing all the work for a customer, as opposed to attracting someone who will spend hours scouring the web for deals.

The problem of showrooming, when customers go to physical retailers to peruse and test products only to actually purchase them online, has been a concern for big box retailers like Best Buy. It’s so troubling the company has vowed to match prices with Amazon this holiday season (which, spoiler alert, is a battle they can’t win). And others have stopped selling the Kindle. “We level the playing field for physical retailers,” Fong says. Yet, if the app gains traction, Amazon still may get a boost; the online warehouse store is one of a handful of partners. Others include Sony and Dell. Fong says the company hasn't gathered enough data to answer whether users are buying more online or offline.

Fong’s road to digital commerce is not that of the typical entrepreneur. He’s a practicing doctor, seeing patients once a week and teaching classes at the University of California, San Francisco. His brother is the techie, an engineer with a degree from UC Berkeley. Still, he says some of the same problems plaguing the medical community are those that are also annoying consumers. 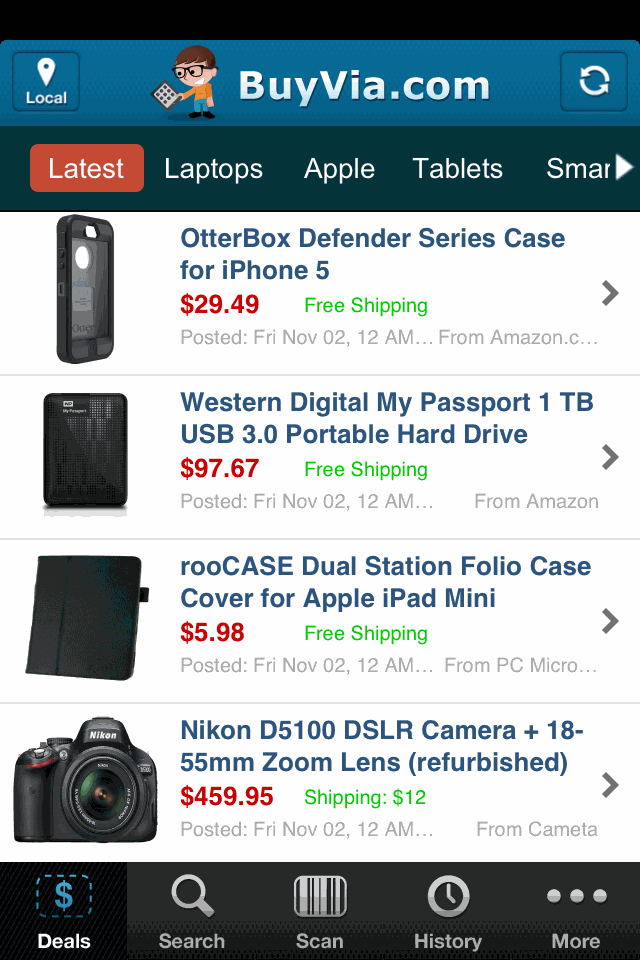 “In both places, there is information overload, though shopping is obviously less mission-critical,” he says, singling out the effort to digitize medical records as an example.

Digital retail is obviously not going away, but entrepreneurship is always a treacherous calling, and typically one that requires you to go all-in. ShopKick, with high profile backers like Kleiner Perkins and Reid Hoffman, certainly isn't a side project. Of course, if all else fails, Fong can keep his day job.