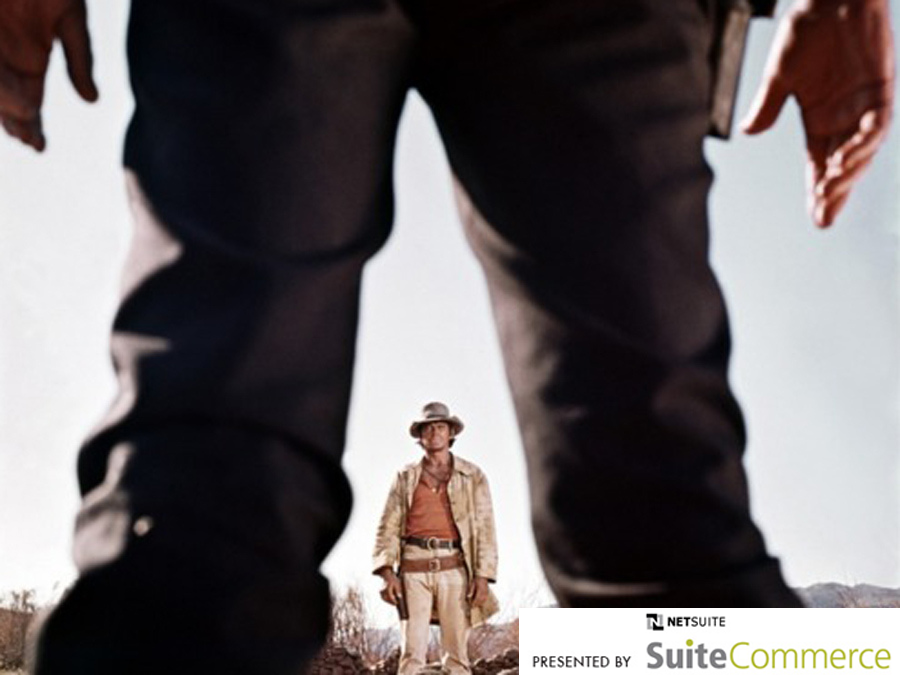 BeachMint has lost more c-level executives in the last month, confirms COO Greg Steiner. The first to go in this latest shakeup was CTO Carl Trudel, who left shortly before the winter holiday season. CFO Jordan Posell will also be leaving, the company announced internally this week, but not until a replacement is identified. Trudel will not be replaced, as current VP of Engineering John Gaa will instead lead BeachMint's technology efforts without a change in titles.

High level turnover is becoming a pattern for BeachMint, which lost its highly regarded CMO John Volturo last summer and experienced personnel turnover at the lower level too.

In the past, the company has tried to put a positive spin on executive departures, announcing the simultaneous addition of new staff and hailing the changes as an upgrade. Steiner paints a similarly healthy picture of BeachMint today, saying that both men left on good terms and that their respective business units are in good hands. But change at the top always hurts.

Several sources outside the company have suggested that the departures were not so happy, stemming from management conflicts and "too many cooks in the kitchen" syndrome. One source went so far as to say that Posell was “tired of not being listened to and of playing third, and now fourth, wheel,” the founding team of Josh Berman and Diego Berdakin, and their newly added COO.

Both Steiner and Posell vehemently denied such tension. The COO said, "There's no angst inside the company, despite what you might hear." Posell, spoke only for himself, saying, "I'm a first two to three years kinda guy. Look at my track record. This is my tenth venture, and BeachMint isn't really a startup anymore."

Posell, who joined BeachMint in February 2011 after working as CFO of Total Beauty Media for three years, will start an accounting consultancy focused on assisting early stage startups.

The next step for Trudel, who was previously an SVP of software development at Live Nation and before that Ticketmaster, is not yet known.

If management conflicts weren't the catalyst for these departures, it's likely that the questionable health of BeachMint played a contributing role. After all, it's easy to stick it out when the company is growing profitably. BeachMint is not.

BeachMint expanded rapidly into six verticals, including footwear, apparel, beauty, lingerie, jewelry, and home goods, with varying success. The company’s ShoeMint subsidiary has long been viewed as the most successful, followed by JewelMint, while HomeMint and BeautyMint have been universally panned. Despite professed growth in memberships and sales in a few categories, the business as a whole is far from profitable.

Making matters worse, BeachMint struggled to raise follow-on financing in the second half of last year, according to sources, although Steiner denies that the company is actively fundraising currently. The COO says that the company could maintain its current operations for as long as two years without running out of capital. BeachMint raised a $35 million round one year ago at a multiple of its previous round's $150 million valuation, and is backed by Accel Partners [disclosure, Accel invested in PandoDaily], Goldman Sachs, New World Ventures, Millennium Technology Value Partners, Lightbank, NALA, Investments, New Enterprise Associates, Trinity Ventures, Scale Venture Partners, Anthem Venture Partners, and Stanford University.

In the second half of last year, rumors swirled about a potential merger between BeachMint and ShoeDazzle, although executives from both companies downplay the seriousness of the talks. The takeaway message was that neither was healthy enough to bail the other out, and neither company’s investors were willing to take the writedown to make it work.

So BeachMint is left trying to right the ship on its own. Across town, ShoeDazzle is in the midst of a surprising turnaround with founding CEO Brian Lee back at the helm after a failed experiment with a “professional CEO.” Category leader JustFab reported year-over-year Q4 revenue growth of 250 percent and lapped the field with more than 6 million monthly unique visitors in November according to Compete.com. Compare this to the approximately 1.7 million visitors to ShoeDazzle and 800,000 to BeachMint – 427,000 visitors to ShoeMint, 311,000 to JewelMint, and negligible visitors to the remaining four sites – and the landscape becomes clear.

Subscription commerce has been a tumultuous space for many companies, especially those with celebrity-driven business models. As the earliest and largest businesses in the space have matured, there has been increasing pressure to maintain healthy customer acquisition metrics beyond those achieved with early adopters.

Of the industry's "big three," BeachMint is the smallest behind JustFab and ShoeDazzle. Fashion ecommerce is inherently a volume business, heavily dependent on a company's ability to deliver customer-pleasing merchandise and cost effective fulfillment. In other words, it sucks to be in third place. With Beachmint’s executive suite hemorrhaging talent, the company is in a decidedly weaker position than it was just a few weeks ago.

The Los Angeles tech scene is watching BeachMint closely. Deservedly or not, it was once hailed as a pillar company in the market’s re-emerging startup scene. Many will look to the company’s success or failure as a barometer of the market’s health. An unhappy ending doesn’t help a burgeoning ecosystem of startups.

Hiring COO Greg Steiner introduced a new steadiness at BeachMint. Internal culture was steadily improving under his watch. But the exit of Trudel and Posell suggest the the issues at BeachMint won’t be fixed simply by throwing talented people at them.