BitTorrent is not a crime. It's a well-funded, revenue generating machine

Like a hacker who wants more than anything to go straight but whose past reputation precedes him, BitTorrent's creator, Bram Cohen, finds himself in an awkward position. Controversial from the day his peer-to-peer technology hit the Web in 2001, BitTorrent is viewed by many as something only music and software pirates use. Yet it remains the most effective method of transmitting large files across the Web and at the highest quality. In fact, Bit Torrent is responsible for moving up to 40 percent of the world's Internet traffic with 150 million monthly active users and a staff of 60 engineers located in the heart of San Francisco. 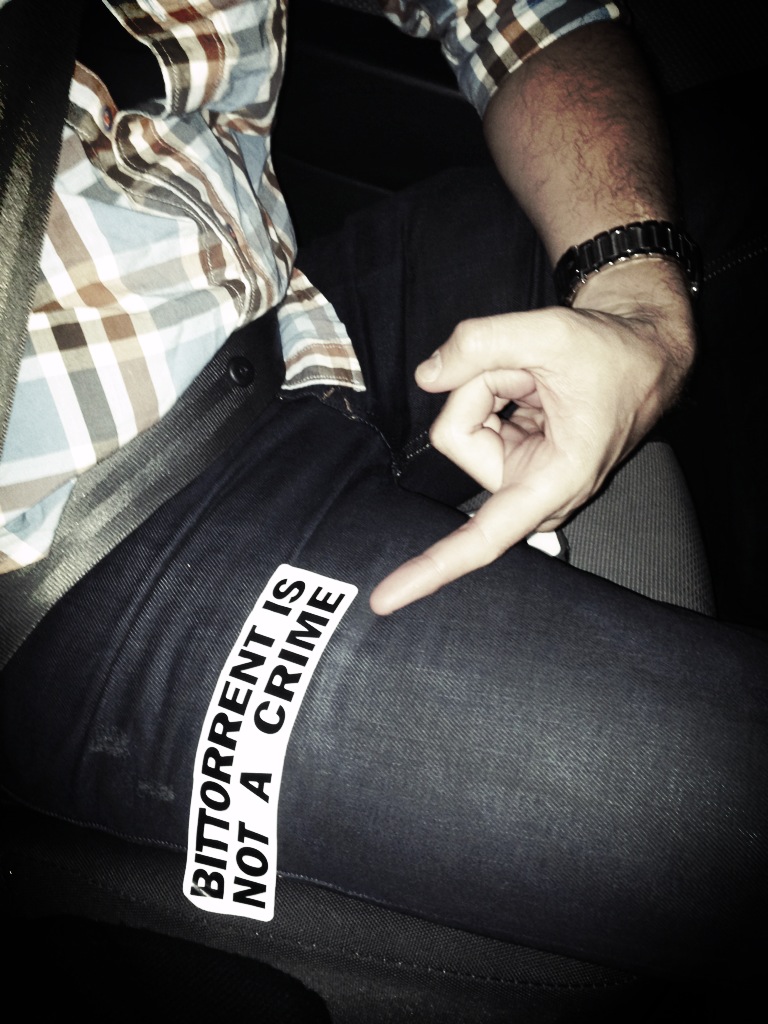 In this video -- which I created for A TOTAL DISRUPTION, the channel my production company, Interloper Films, created to feed the innovator in you -- Cohen talks about how BitTorrent has been able to survive while others like Napster and Limewire died, why YouTube and Netflix have kept him at arm's length (and have unnecessarily degraded image quality as a result), and the blue chip companies like Facebook, Twitter, and Wikipedia that rely on the BitTorrent protocol to help make files move faster (although none of them trumpet this).

Ask yourself: Besides BitTorrent, what other technology has been able to persist (unchanged and unchallenged) for an entire decade on the Internet? Learn more about Bram Cohen, a man definitely ahead of his time, and what he is about to do.