LA-based Whisper hasn't hit Silicon Valley tech circles yet, but it has taken college campuses by storm. The iOS app, which launched officially last November, now hosts millions of anonymous secrets uploaded by more than one million users. Those users open the app an average of six times a day and spend, on average, 30 minutes each day with it. Last month, the app hit a billion pageviews.

Whisper's secrets are delivered in a meme-style format that transfixes Web surfers: text over image. Scrolling through Whisper's feed of anonymous secrets can be a roller coaster of emotions from sad or thrilling to touching and funny -- it's a Post Secret for the mobile set. What's more, users pay $5.99 a month to communicate directly with each other inside the app.

Whisper's fast adoption caught the eye of Jeremy Liew of Lightspeed Venture Partners, who says Whisper has the same sort of engagement and retention that Snapchat had starting out. Lightspeed led Snapchat's seed round last March; it's since raised $13.5 million.

Similar to Snapchat, Whisper has a differentiator that Facebook can't match: Where Snapchat has ephemeral messages, Facebook wants to be a permanent record. Where Whisper has anonymity, Facebook requires real identities. "So both can grow without worrying about Facebook coming in later to knock them off," Liew says. (Facebook has tried to knock off Snapchat with Poke; it hasn't really worked.)

Further, Whisper supports Lightspeed's thesis around the "LOLcatization" of the Internet. LOLcats popularized the text over image format of content, which has since spawned entire companies devoted to this style of content. The text-over-image form factor is just irresistibly easy to consume and share in massive quantities. Liew noted that the most talked about Facebook pages, like Shut Up I'm Still Talking, OIESAMAMADA, or Jesus Daily (with 17 million likes), all post using this format.

This all explains why Lightspeed led Whisper's just-closed $3 million round of funding. LA serial entrepreneur Brian Lee participated, as did Joe Greenstein, CEO of Flixster, John Hadl of US Venture Partners, and Trinity Ventures. Hadl helped co-founders Michael Heyward and Brad Brookes get the project started.

Heyward says the app was inspired by his college-aged sister, who complained that her friends' lives were perfect but hers was not. He realized that she saw perfectly maintained versions of her friends's lives on Facebook, Twitter, LinkedIn and Instagram, and took them for reality. The appearance of a perfect life on social media can be crippling, particularly for a generation raised on it, and the number of scholarly articles connecting Facebook and jealousy suggest the issue is not insignificant. Heyward designed Whisper to let people take down the facade of perfection, anonymously, and just relate to one another. "You dont have to be this brand manager," he says. "It's exhausting." 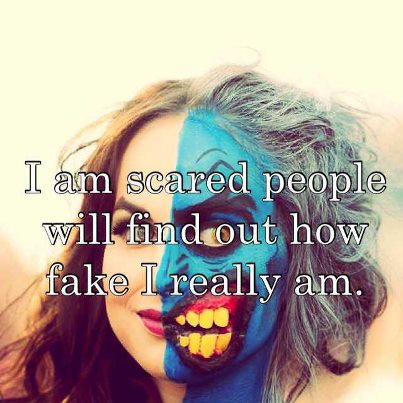 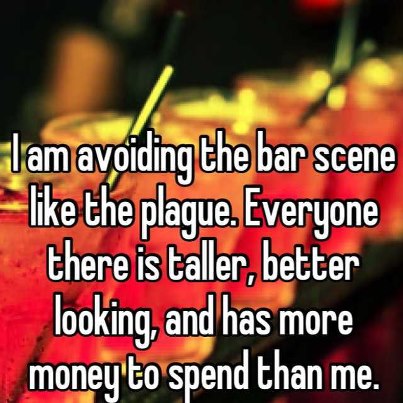 When Heyward noticed users trying to billboard supportive messages and contact info to each other within Whisper, he built in messaging functionality. Engagement skyrocketed. The decision to charge users for messaging was to keep spammy solicitation out, he says.

And users are wiling to pay. An impressive 800,000 paid messages are sent each day on the app. They cost 99 cents per conversation or $5.99 for a month of unlimited messaging. What's more, 20 percent of those messages are related to a conversation that started two weeks ago, meaning users aren't exchanging personal contact information and ditching the app the same way they would with a dating app. With its anonymity, Whisper has created a safe place that acts as a sort of mobile second life for people to confide in each other, Heyward says.

Of course, the app's anonymity also makes it prone to abuse -- the first review in the App Store calls it a "haven for racist, homophobes, xenophobes, sexist, misogynist, trolls and the superficial." Users must be 17 years old to download the app, and the secrets are heavily moderated. As Business Insider noted, the original anonymous emo site, Post Secret pulled its own app after three months because of the number of inappropriate and malicious secrets shared.

But it speaks to the Web's deep-down desire to stay anonymous, despite Facebook and peer-to-peer services emphasizing real names and reputations. The size and power of fiercely anonymous sites like Reddit tell us there will always be a place for anonymous Web interactions. Hell, the original emotion-based social network, The Experience Project, has 10 million users sharing their anonymous secrets.

Whisper is simply a mobile version of that. Post Secret sells books but considers itself to be an art project. The Experience Project operates as a non-profit. They haven't tried to become big, scalable businesses by choice. Whisper discovered something they knew -- that people want to emote together -- as well as something they didn't -- that, given the right tools, people will happily pay to do it. And hey, six bucks a month is cheaper than therapy. 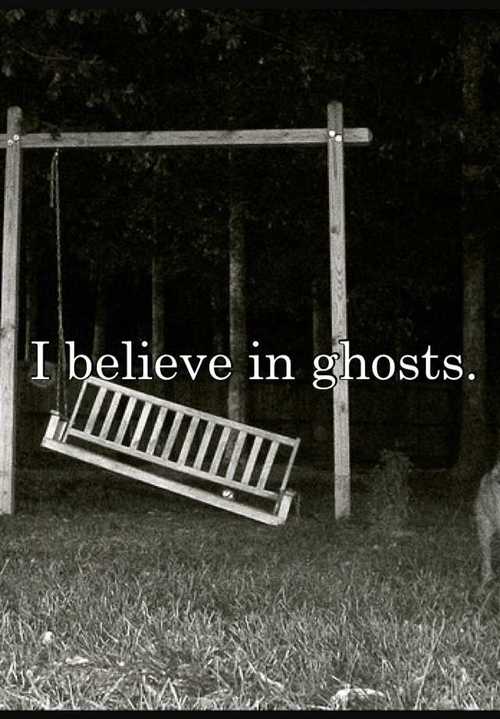 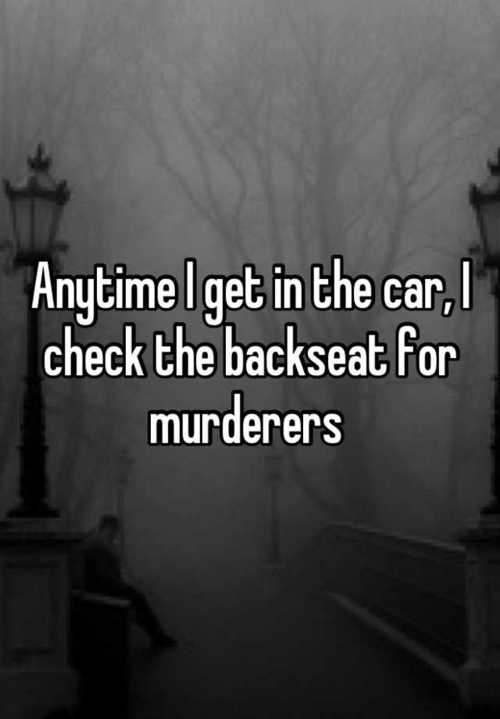 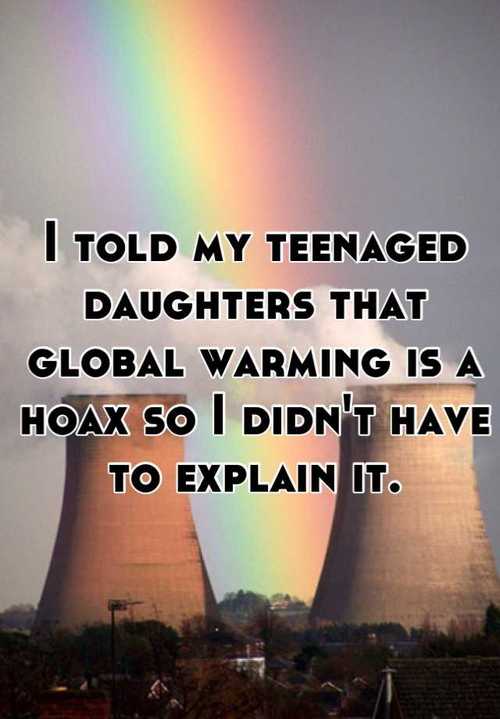 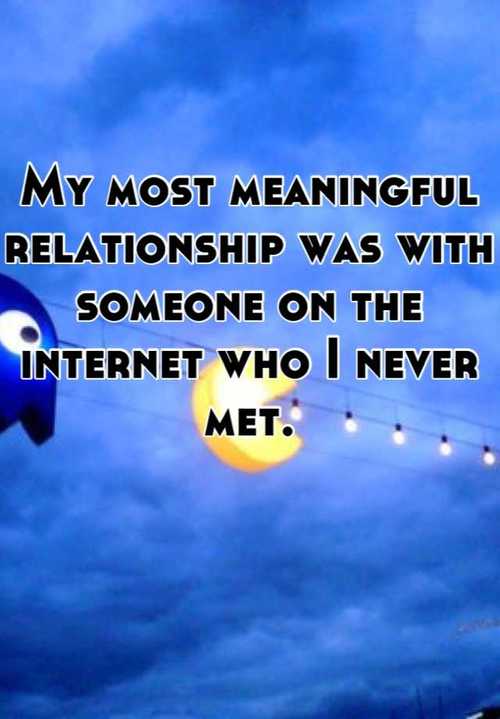