Here's why schools are wary of edtech: Coursesmart crashes before student exams 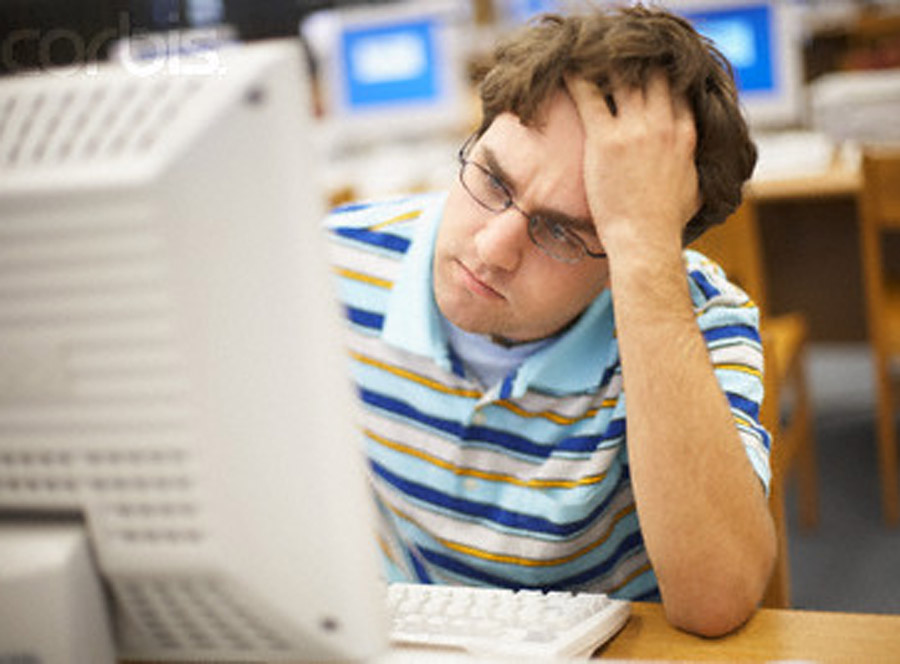 Earlier this month, edtech company CourseSmart was awash in press for its new, albeit somewhat controversial, learning tools. Using digital textbooks, CourseSmart shows teachers and professors exactly how much time each student has spent with an assignment. Naturally this ignited concerns about privacy and the message it sends to students. (Are we educating them or babysitting them?) CourseSmart deftly batted those criticisms away with talk of engagement and data and improved teaching methods.

But this week, the company experienced a software company's worst nightmare: It crashed. This seems to be a lean startup's right of passage -- Tumblr and Twitter's early histories are peppered with well-publicized outages. Sure, people will whine that they suddenly can't use their free social media tools, and it makes the startup look incompetent for a day. The difference when an edtech platform crashes, though, is that the consequences are a lot more serious. Unlike Twitter and Tumblr, textbooks and homework are mission-critical to students.

What's worse is that CourseSmart isn't a lean startup iterating its way to success. Used by more than 100 institutions, CourseSmart is owned by Pearson, McGraw-Hill, and other major publishers. And CourseSmart's digital book rentals, which students lose access to after 180 days, are not cheap: 101 books cost between $90 and $100. Tuesday's crash, which lasted a whole afternoon, led to a stream of angry tweets from students cramming for their exams.

@coursesmart This is more than an inconvenience, we have exams. When will it be back up?

Wrong day for coursesmart to crash on me. I NEED A FINANCE TEXTBOOK 😓

@coursesmart I have a final exam tomorrow at 9 am with two chapters left to read. A quick fix to this would be appreciated.

Ever feel like spending a crap load of money on something that will fail when you need it most? Buy a digital textbook from @coursesmart

coursesmart is really not working right now…..the day i have a test…really? I'm going to cry

CourseSmart responded quickly and got its site back up. But this sort of issue speaks to a lingering distrust of technology in the edtech world. I wrote about it earlier this year, noting that schools want to be innovative and tech-friendly. They recognize the massive opportunity to improve education with new technologies. But they don't want to get burned, which is exactly what happened with Coursesmart. From earlier:

Schools are aware that innovation doesn’t happen without risk. They’re willing to take some degree of innovation risk. But they can’t take execution risk. “We can’t pivot away from serving lunch to 300 kids a day,” says Steven Hodas, Executive Director of the Department of Educations’s Innovate NYC Schools program.

This problem is not unique to the education sector. The entire wave of freemium cloud apps face this problem as more large companies adopt "consumerized" enterprise software. And things can get ugly if the cloud fails. Whenever Amazon Web Services crashes, it seems like half of the Web is missing.

The lean startup method of launch first, and iterating and pivoting your way into something that works is only okay when your service is a frivolous consumer app. Sarah said it best last year:

CourseSmart's tools, however controversial, are a technological innovation. But, as backward as it sounds, there is one advantage that printed books will always have on CourseSmart, or any edtech company: They'll never show a 500 Internal Server Error the night before an exam.