Who says the consumer Internet is dead? It's true that amid the backlash to the Facebook IPO and the resulting craze for all things enterprise, consumer-facing social media apps have had to fight for each venture dollar they raise. But if a company that's literally called Consumr can do it, it must not be all that bad.

It helps, of course, that Consumr, an iOS app, has a a fairly obvious business model. The company is also helped by the fact that hundreds of thousands of users have adopted it, according to co-founder Ryan Charles. Consumr is a bit like a Yelp for consumer packaged goods. Users scan the UPC bar codes of more than 1 million items when they're shopping and get access to scores of reviews from other consumers.

Today the company launched its latest version and bought a vowel, adding another "u" to its name (previously the it was "Consmr"). Consumr also revealed it raised a seed round of $565,000 from Lerer Ventures (a PandoDaily investor), IA Ventures and Mesa+. 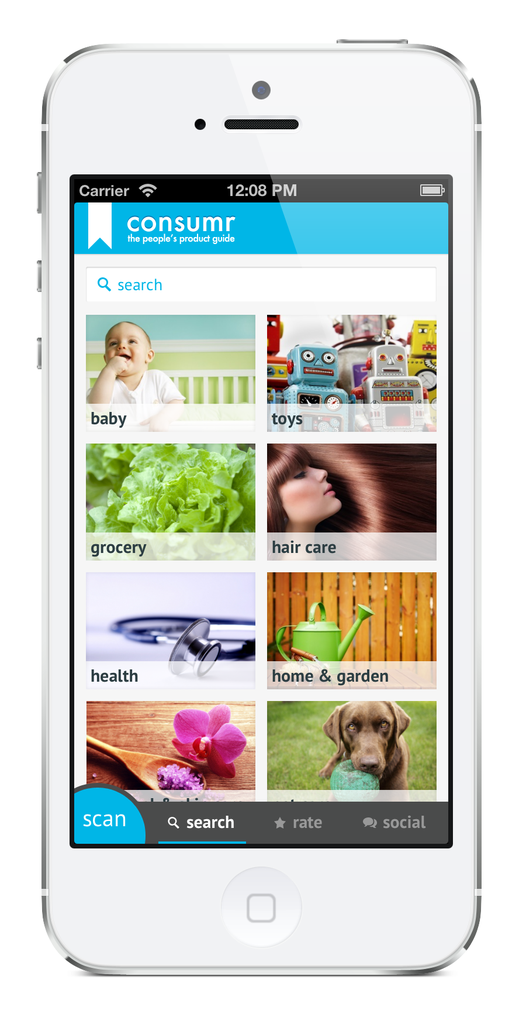 In this version, Consumr has expanded beyond its existing CPG categories (beauty, food and beverage, household products) into more considered purchases like electronics and appliances. Charles says he realized that people who shop at mega-stores like Wal-Mart are buying all of these items at once. They have their Consumr app opened for their groceries or personal care purchases, so they're likely to use it in the electronics aisle, or the camping aisle, or the craft supply aisle.

As with Yelp, 90 percent of Consumr's users merely browse and around 10 percent contribute reviews. For new categories, Consumr pulls in reviews from sites like Best Buy in order to populate the pages.

In the latest version, Consumr gets a little more personalized, allowing users to browse for items within the app, rather than just react to what's in front of them by scanning. One can sort for products by "fine hair," or "gluten free," for example. The app also informs people of whether a product has been recalled.

The next step, Charles says, is to take its cache of information and reviews beyond the app. Consumr hopes to develop a widget for brands to put on their sites similar to a Good Housekeeping seal of approval, only it will be updated in real time as reviews change. This idea is no surprise given that Charles previously ran mobile for Zagat, a company which did exactly this for restaurants, prior to starting Consumr.

Beyond that Consumr will likely monetize with offers. The consumer is standing in the store deciding between a few different brands based on what it reads inside Consumr. If the brand has the option to sway that decision from the app with a discount or other offer, many would happily take it, Charles says. Consumr's first offer pilot with Pepsi was a success, he adds. 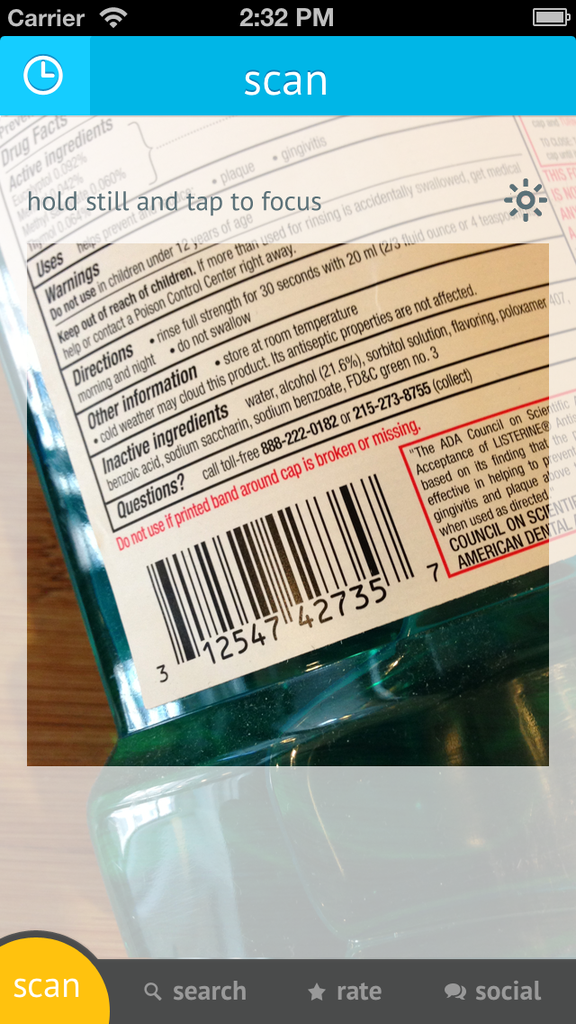 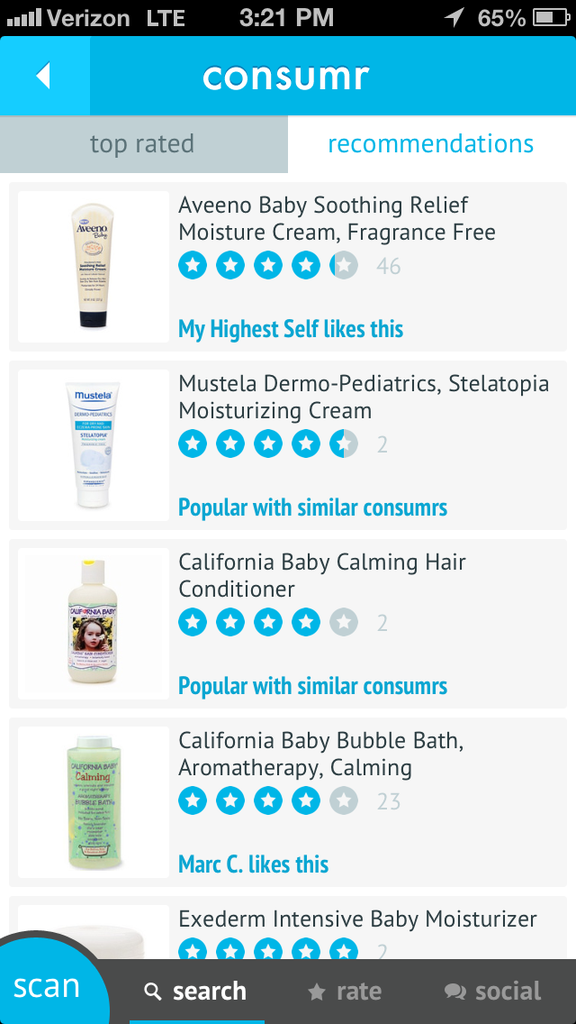 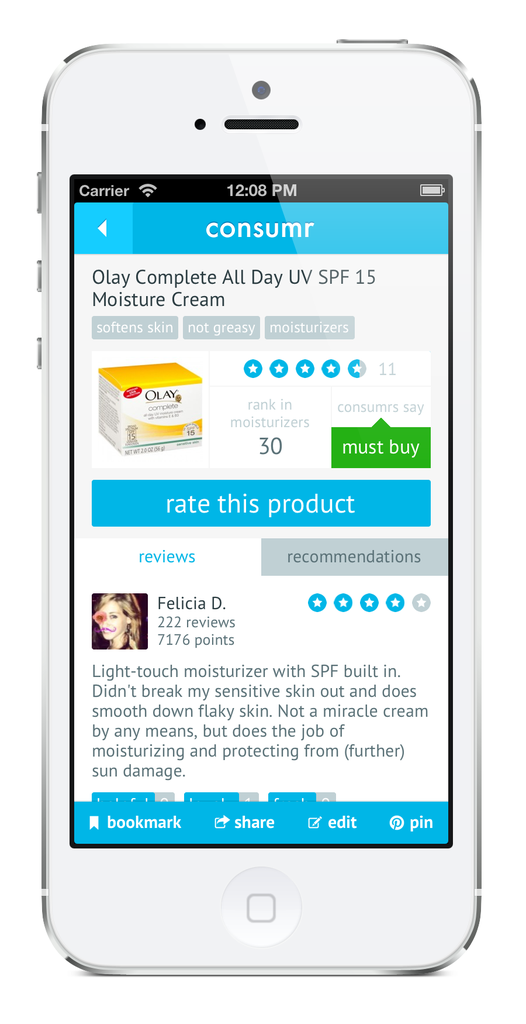