With its light-drenched, 32,000-square-foot office space a block from Union Square, accelerator program Work--Bench has an impressive office space. What's more impressive is the long-term commitment: thanks to corporate backer RR Donnelley, the program has a seven-year lease. Now the program just needs an impressive first class of companies.

Applications are currently open for that first class, although six companies have already been chosen. The program itself isn't quite an accelerator, but there also isn't really a better word to describe it.

Here's how it works: The companies will get to work out of the massive office space for six or more months. They don't get any investment, and they don't give up any equity. They pay a per-desk price for the office space and, in turn, they get access to RR Donnelley's entire rolodex.

It's a "post-accelerator' program for companies with funding raised and product shipped who are facing their most intimidating challenge yet -- making sales.

When companies emerge from regular accelerator programs, they tend to be "over-programmed," she says, meaning their product has been tweaked within an inch of its life, but it hasn't gotten into the hands of many clients yet. Many founders are product experts but don't understand the arduous process of software procurement. Work--Bench, with its bevy of advisors, its community of companies, and its access to RR Donnelley clients, offers a sort of "sales boot camp" for these startups.

At the end of the program, which may extend beyond its initial six months, the startups will participate in a "sales day" instead of a demo day. Since sales cycles are long and it's difficult to court many companies at once, Work--Bench will aim to start these conversations between startups and Fortune 500 companies. The hope is that these startups get some traction on their way to raising a new round. At least two "company mentors" from Fortune 500 companies will help each Work--Bench startup find product-market fit at their companies, navigate their companies, and make introductions to the relevant people within their companies.

LayerVault, the maker of software for designers with seed backing from betaworks, High Line Venture Partners, and SV Angel;

Pymetrics, a maker of recruiting software that uses neuroscience and big data;

Moneao, a tax software startup which recently graduated from the ERA accelerator in New York; 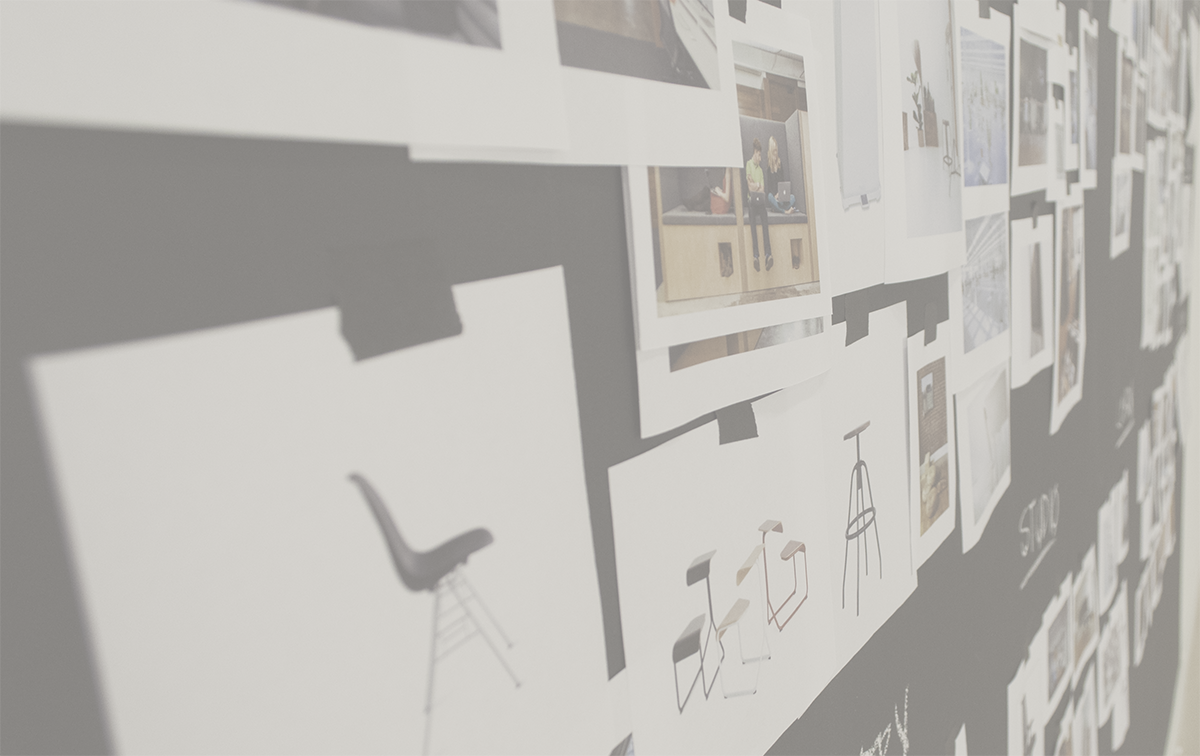 The most obvious question about Work--Bench is, "Why?" Why would RR Donnelley, a 149-year-old printing business based in Chicago, commit to at least seven years of a startup accelerator in New York?

The idea for the program was conceived at an MIT Media Labs dinner. Tom Quinlan, the CEO of RR Donnelley, has been pushing the company into more digital lines of business. He discussed the idea with Sandy Pentland, an entrepreneurial professor and computer scientist, and the members of his research group.

A 162-year-old company trying to learn from startups is like your grandpa picking up skateboarding from the kids down the street. Best case scenario, it’s going to lead to a broken hip.

Corporate VCs often have opaque motives that don't always intersect with what's best for the startup. For proof of how much corporate VC's are loathed in startup circles, look no further than Union Square Ventures' Fred Wilson. At PandoMonthly New York last week, Wilson said he'll "never ever ever ever" do business with a corporate VC firm, because, in his impassioned words, "They suck!"

Work--Bench has purposely kept RR Donnelley's presence and branding separate from the program because the plan is to eventually bring in other co-sponsors -- corporate, VC or otherwise. RR Donnelley is kicking things off as an "anchor." Like corporate VCs, corporate-sponsored accelerator programs are generally not in favor with the startup world, either, because the participants end up only knowing how to do business with one customer -- the sponsor. The program ends up feeling like one big pitch. That, or the corporation gets a good look at your tech and decides to build their own version in-house. With multiple sources of capital and a transparent goal (B2B sales for the startups), Work--Bench aims to avoid that trap.

Chambers explained that RR Donnelley believes its Fortune 500 clients want to be introduced to innovative companies and use their products. And RR Donnelley wants to be the one to make those connections.

Of course, if corporate mentors don't pair the startups with the right people, or if it turns out that the startups' products just aren't a fit for anyone they introduce them to, the whole thing could totally flop, turning off potential customers for future classes. There are plenty of ways it could fail. But judging by the caliber and stage of companies joining the initial class, they're off to a good start.

Besides, it's a seven-year lease. That puts to rest any fears that Work-Bench is just a program capitalizing on the fact that enterprise is the flavor of the month again in Silicon Valley.

Even that trend (pro-revenue, pro-B2B, anti-consumer, anti-social media, anti-app), spurred by Facebook's flop of an IPO, seems to be waning. See Snapchat's frothy $1 billion valuation as proof positive it didn't take the Valley long to warm back up to money-losing photo sharing apps.

Most recently, Work--Bench has hired Jonathan Lehr, organizer of the NY Enterprise Technology Meetup, which now has more than 2000 members. Lehr (a one-time PandoDaily contributor) previously worked in Morgan Stanley's technology business development team where he evaluated tech from startups to be implemented at the firm.