Chasing the automotive graph: TechStars NY company Dash is a Fitbit for your car

It's about time this whole Internet of things / quantified self movement came to our cars. After all, the average American adult spends an hour a day driving. It is a bit surprising how few tools have emerged to analyze that time.

Dash, a member of the current Techstars New York class, aims to help drivers better understand their driving habits, become better drivers, and save money on gas and repairs. The company does that by tapping into the massive data exhaust produced by vehicles.

It's somewhere between a Fitbit and a Nest for your car, explains co-founder and CEO Jamyn Edis. Dennis Crowley, CEO of Foursquare and an advisor to Dash, says he got excited by the idea of an app using data to make people better drivers and eventually save money with better insurance and better auto mechanic transparency. "As soon as they pitched me on it as "Fitbit for cars," I was really excited," he says.

It works as such: Dash makes a small hardware plug-in that is compatible with any car built after 1996 in the US. It costs around $10 (or, if you sign up early, Dash will give it away for free). You plug that into your car and sync up your phone via wifi. (It's a bit wonky with some copying and pasting but you only have to do it once. It's set up this way so that you can still use your phone for things like navigation or music while Dash is running.) The hardware collects 300 different data points from the car from crash detection -- there is an automatic 911 call function -- to dangerous driving habits or specific issues within the engine. 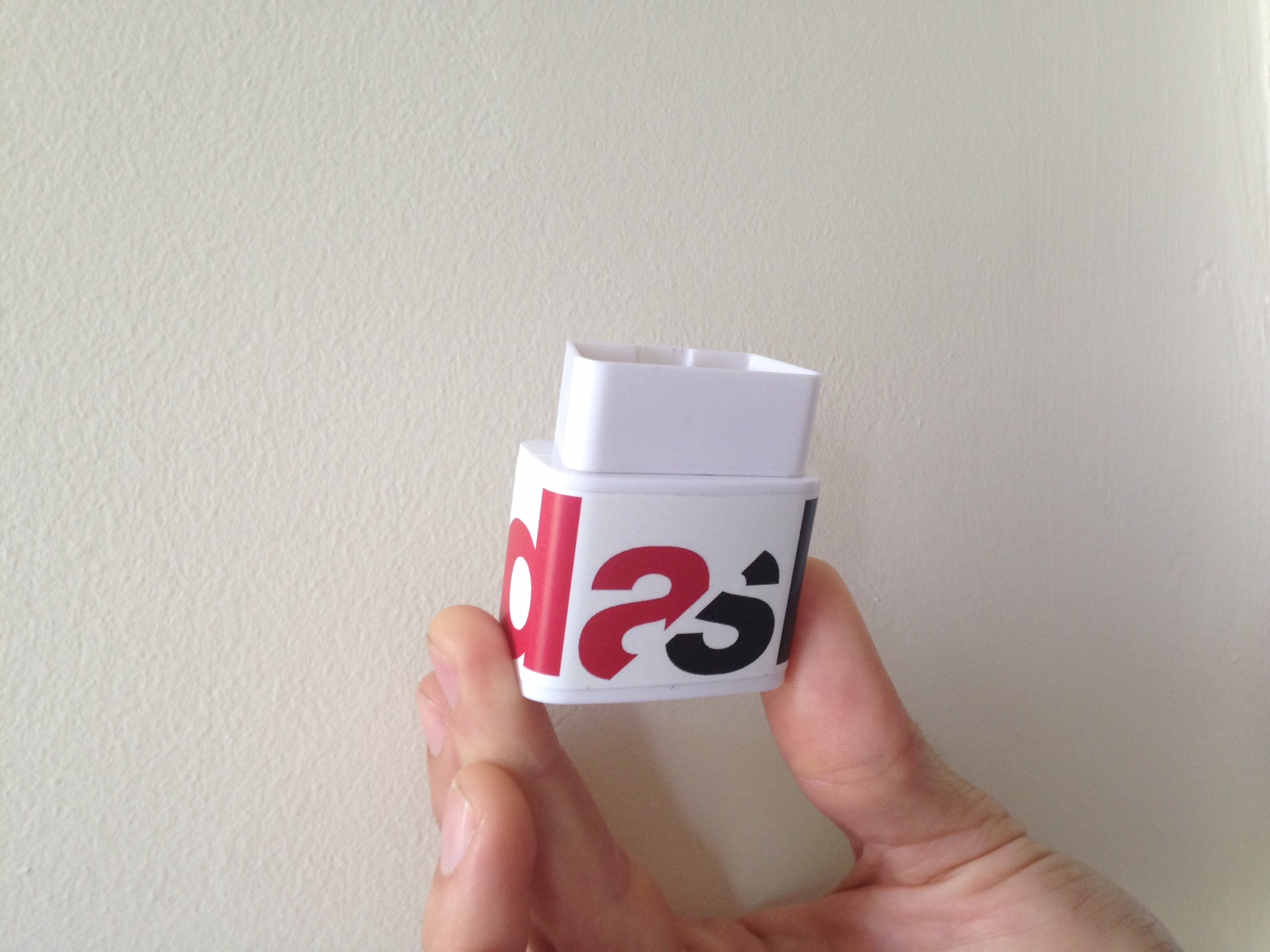 I tested a unit out this week; it actually works. Dash automatically knew when I was driving without my even touching my phone. It's been funny to hear the app declare "Hard brake!" from my purse as I'm barreling up to a stoplight. At the end of each trip, it tells my gas mileage and whether I had any fast accelerations or hard brakes.

Perhaps the most useful aspect of Dash is the issues it detects within the car. When my car's generic "check engine" light goes on, I have no choice but to bring it into the shop, where they charge a minimum of $60 just to plug in and run an assessment. Dash does that assessment on its own -- through the engine alert screen you can easily glean the cause, cost and severity of any issues.

This is the first time I've encountered a hardware company with a working product ready to ship within an accelerator program. Edis, previously VP of research and development at HBO, was an advisor to TechStars NY last year. He said he remembers watching the demo day and thinking, "If I'm up there next year, I'm going to have something that's fully functioning." So he made that his goal. 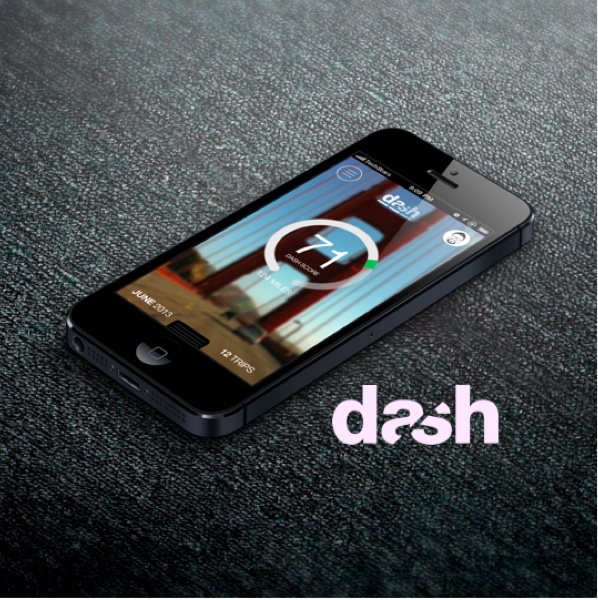 Dash is still in beta mode, because getting it right on something as critical as crash detection on hundreds of different models, makes and years of vehicles, is more vital than, say, testing bugs on a messaging app. The company has tested its software and hardware on more than 300 car models in the US, Canada, Mexico, France and the UK. Dash already has beta-mode apps for iOS, Android and mobile web, it will soon release an API.

Dash is not entirely unique -- insurance companies like Progressive have built these sorts of hardware pieces to identify the best drivers and give them discounts on their insurance. (They claim they won't raise the rates of a bad driver, but they can drop you from their plan.) Those programs only look at 3 datapoints, where Dash looks at 300. The difference is Dash is meant to help drivers, not insurance companies.

Automatic is another startup which offers analytics to drivers via hardware. It offers a similar promise -- drivers first, not insurance companies -- but the units, which Automatic developed and will manufacture itself, cost $70. Dash uses generic units which cost $10 and will likely be given away free in its early days.

The automakers themselves haven't done this because they're slow-moving when it comes to implementing technology. It takes five years for tech to make its way into cars; by that time it's obsolete, Edis says. Where high-end subscription services like Onstar have gathered five million customers, Dash aims to tackle the long tail of users who want those services for free. Along the way, Dash picks up what Edis calls "a shit-ton of data."

Dash has thus far bootstrapped its development with $200,000 in angel investment. It's now in the middle of raising a seven figure round of funding with 50 percent committed.