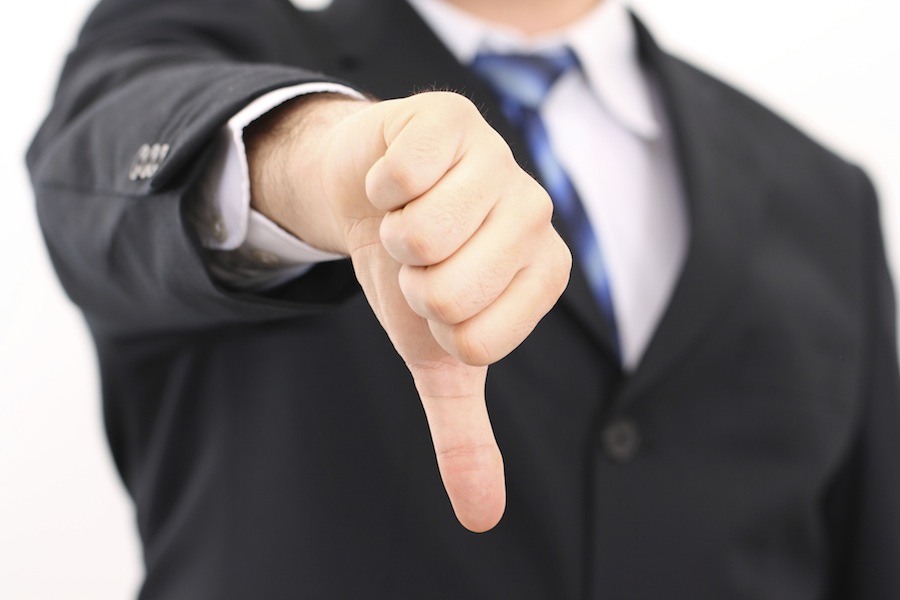 Matt Cooper is not your typical founder. He dropped out of high school when he was sixteen and joined the circus life. He started juggling at parties and festivals to make money and developed his own act: escaping a straight jacket wearing thirty pounds of chains. One act led to another, and he eventually traveled across Europe performing his variety show.

Decades later, Cooper (who goes by Coop) now runs a bootstrapped startup called Addroid which is on target for a two million run rate this year. Get this: he makes video banner ads. The dreaded, boring banner ad, but sub out the static JPEG for a commercial. It's about as far from the life of a nomadic street performer as one could get. "If there's anything less sexy than a banner ad let me know," Coop says.

Addroid may not be the sexiest startup on the block, but it has been doing well since it launched in 2010. So well, in fact, that the company attracted the attention of George Lucas who hit it with a cease-and-desist letter for including the word "droid" in its name.

Coop's clients include such brand beasts as Hulu, Match.com, Lionsgate, Sony, Summit, Fox, Universal Studios, and Turbo Tax. Movie studios particularly love Addroid because Coop's technology allows them to play movie trailers where a static banner would normally go. After Addroid was named first runner-up in a big LA startup competition, Michael Carney predicted that Coop would soon get the funding he was after.

But that hasn't happened. One year and a cash-positive ledger later, no VCs will bite. Coop has repeatedly tried to raise money and did everything from join a shiny accelerator -- Launchpad LA -- to cold-pitch investors over email. He's had plenty of meetings, and people kept telling him to come back at the next stage: when you have a prototype, when you launch, when you've figured out a marketing strategy. Coop checked off all the boxes, became profitable, and still no investors wanted in.

"You have an existential crisis: what is going on? At some point you have to take it personally," Coop says. "I must not seem like a fundable person."

Sometimes you're a bootstrapper and it's not by choice. It might be your product: it brings in revenue, but VCs don't see the possibility for enough growth. It could be you: maybe you march to your own drummer and VCs don't connect to you or trust your ability to pull through.

With Coop it might be both. He's got long hippie hair, doesn't rock hoodies, and didn't go to Stanford. He's also 45, older than some of the VCs he meets with. He sees himself as an outsider. At the same time, he's working on a problem that, although relevant, bores people. "I think the VC community in general feels like this. I say, 'Hey guys I'm going to fix the banner,' and they're like 'Who gives a shit?'" Coop says.

Everyone loves to hate the banner but ultimately that's how many companies get their message out or make their money. 21 percent of all digital advertising spend in 2012 was on banner ads according to an Interactive Advertising Bureau report. Companies are willing to pay for the stodgy old marketing form.

And yet, the banner hasn't changed much since the nineties, when it first appeared. Adding video is one of the few innovations. Addroid isn't the only company doing that -- so does Celtra, Tribal FUSION, and Crisp.

But Coop claims that Addroid is the only one to offer auto-play in mobile. That means when people come across the video banner ad on their tablet or their phone, it starts playing automatically. Demo it here. No buttons to hit. That's a big boon for marketers, because who's going to willingly hit play on a video ad?

To develop this technology, Addroid built what Coop calls "a crazy proprietary video codec." Essentially the company turns a commercial into a series of JPEGs, which when run together look like a video. It's the same idea that powers old-timey cartoon flipbooks, and it's cheap. Addroid charges less for their video banner ads than competitors and that's why they've got such huge power clients like Lionsgate.

"We've been working with Matt since 2006, for the last six or seven years," Danielle DePalma, Senior Vice President of Digital Media at Lionsgate says. "I think they do a great job with the creative. And we were excited by how much cheaper and faster they are."

The client interest in Addroid is clearly there, but Addroid's work just hasn't captured the heart of any VC's. Perhaps because Addroid isn't really disrupting the ecosystem -- it's just building on an advertising strategy that has existed for decades. It's a steady, solid income stream but as unsexy as it gets. Coop likens his work to that of a butcher.

"Everyone loves bacon, but nobody wants to kill the pig. No one even wants to talk about how to kill the pig or the fact that the pig has to die. No one wants to be the guy who says "hey we can automate killing the pig," but someone had to figure that out. Thats why you can get a cheap breakfast burrito from Denny's. So I'm the guy killing the pig for ads."

Some might wonder why Coop cares so much about VC money if the company's cash-flow positive. Coop says that not getting VC money has never held him back but it slows him down. He could use a few more developers, who could focus on future products and the bigger direction of the company. Instead, he only has enough to cover developers working on the needs of the present.

"I haven't been sitting around waiting for permission. I built my business and it's making money," Coop says. "Not receiving money created a lot of internal acrimony and frustration, and I would've been much better to have forgotten about raising it. But I wanted to go bigger. I wanted to do a tech platform that would scale."

* Little things can eat up big chunks of your time. Sage One takes things off your plate. Get to the real work. Learn more. (Sponsored message)