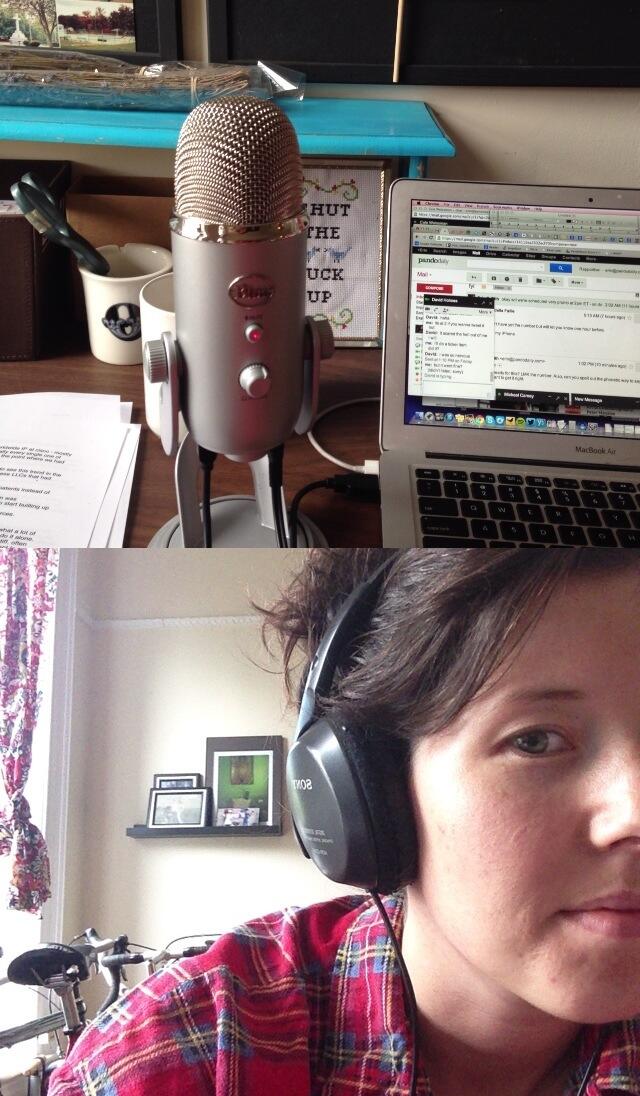 In the seven weeks since it launched, photosharing app Frontback has accumulated 200,000 downloads.

The app's founder Frederic Della Faille would scold me (as he did in this week's episode of PandoWeekly) for calling it a launch, though. Frontback was built in four weeks and published to the App Store as fast as possible. It is thoroughly "Minimum Viable Product." Della Faille says in some ways he wishes Frontback had a lower profile so he could tweak it and iterate with less pressure.

Nonetheless, the app is a breakout hit, which has to have scores of other photosharing app makers green with envy. Last week the prime minister of Belgium posted a photo of himself on Frontback.

In the episode of PandoWeekly, we discuss the fact that Frontback came about by accident. We talk about the fact that Checkthis, Frontback's parent company, was two weeks away from shutting down before Frontback took off. We discuss the issues involved with getting a tattoo of your startup logo.

We talk about how Frontback is moving from New York to San Francisco, and why Della Faille believes his company has a better chance of following in the footsteps of Instagram or Twitter from there.

And of course, we talk about selfies.

Unfortunately due to an apparently weak Internet connection at my PandoDaily home studio, my voice is choppy in some places. Luckily Della Faille does most of the talking and can be understood just fine. Ignore me, listen to him.