From postman to profit: A one-man startup goes the alternative route 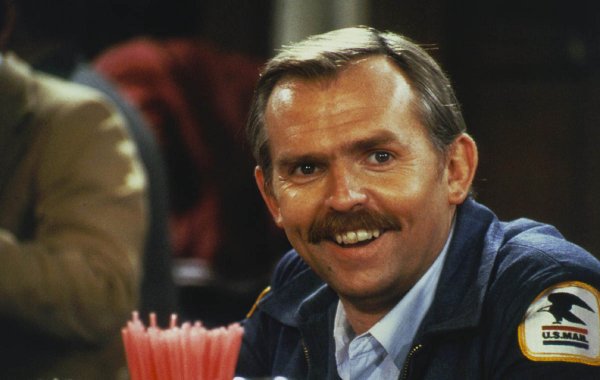 Like any industry, the tech world has a way of reinforcing its own tunnel-vision view of How Things Are Done.

If you want to start an Internet company, you must study the bibles of Paul Graham, Mark Suster, and Fred Wilson. You must do self-exploration at Burning Man, or a Myers Briggs test, to find your passion. You must engage in co-founder dating to meet your technically inclined soul mate. You must attend the right conferences and parties, promote your personal brand, and tweet-congratulate people you don't know but who seem more important than you. (I believe the technical term for that is "digital ass-kissing.")

But there is, thanks to the Internet (what else?), another way. You can remain completely oblivious to all of that and build a sizable, thriving business completely on your own, with no technical skills to speak of, no big-name mentors to call on, no grand vision of changing the world, no armies of loyal coders or absurd VC checks.

As we've explored in our series on micro-entrepreneurship, it has become very cheap to start a business very quickly in recent years, thanks to Amazon Web Services, online marketplaces, and the proliferation of user-friendly website, mobile Web, and app-making tools. Even Facebook and Twitter's small business promotion tools are simple to use (though I would argue that that they are also part of the problem).

Chris Johnson did just that. In 2011, he paid $150 for a Shopify template, bought himself $2,500 worth of inventory, and launched his site for Apple accessories, BiteMyApple.co. Now the site is on track to do half a million dollars in retail sales this year.

Unlike many tales of entrepreneurship, the site's journey has been refreshingly simple. Easy, almost.

Back in 2007, Johnson was working for the US Postal Service. Passionate about gadgets, he found himself waiting in a four-hour line to buy the first iPhone. He looked around and realized how insane it was to be doing this just for a phone, and yet here he was with hundreds of other people. He immediately thought he should build a business around it, and his plan was to sell accessories. It was not a particularly innovative or unique thought, but the idea stuck with him for years. Finally, in 2011, he decided to follow through on it.

He knew that accessory makers with distribution in Target and Best Buy wouldn't care about a tiny website like his. So he started talking to small, up-and-coming designers and manufacturers.

Then he found Kickstarter.

These were unique products that obviously had demand based on the success of their campaigns. But because they were so new, they didn't have distribution yet. It turned out to be the perfect formula.

With a little email hustle, Johnson got five of the biggest Kickstarter success stories for Apple accessories, including the Olloclip camera, to agree to sell their products on his site, giving BiteMyApple a 40 percent cut of the sale price. He listed his five products on the site, started emailing blogs to tell them he was live, and the rest is history.

BiteMyApple follows zero plays from the Silicon Valley entrepreneurship playbook. Johnson has no connections within any startup "ecosystem" or tech "scene." The company's name doesn't end in "ly" or "ify" or "ize." The site's design isn't particularly innovative or flashy.

Johnson doesn't operate out of a cool co-working space, nor has he gotten press on AllThingsD, TechCrunch, Engadget, TheNextWeb, GigaOm, VentureBeat or The Verge. He isn't really even disrupting anything.

But Johnson is by any measure a successful entrepreneur. His site has done $340,000 in sales so far this year. He expects it to surpass $500,000 after the holidays.

So far the BiteMyApple team is just him, working out of his tiny Manhattan apartment. He keeps all of his inventory there. iPhone accessories tend to be small. True to his postal service past, he boxes up each order himself. 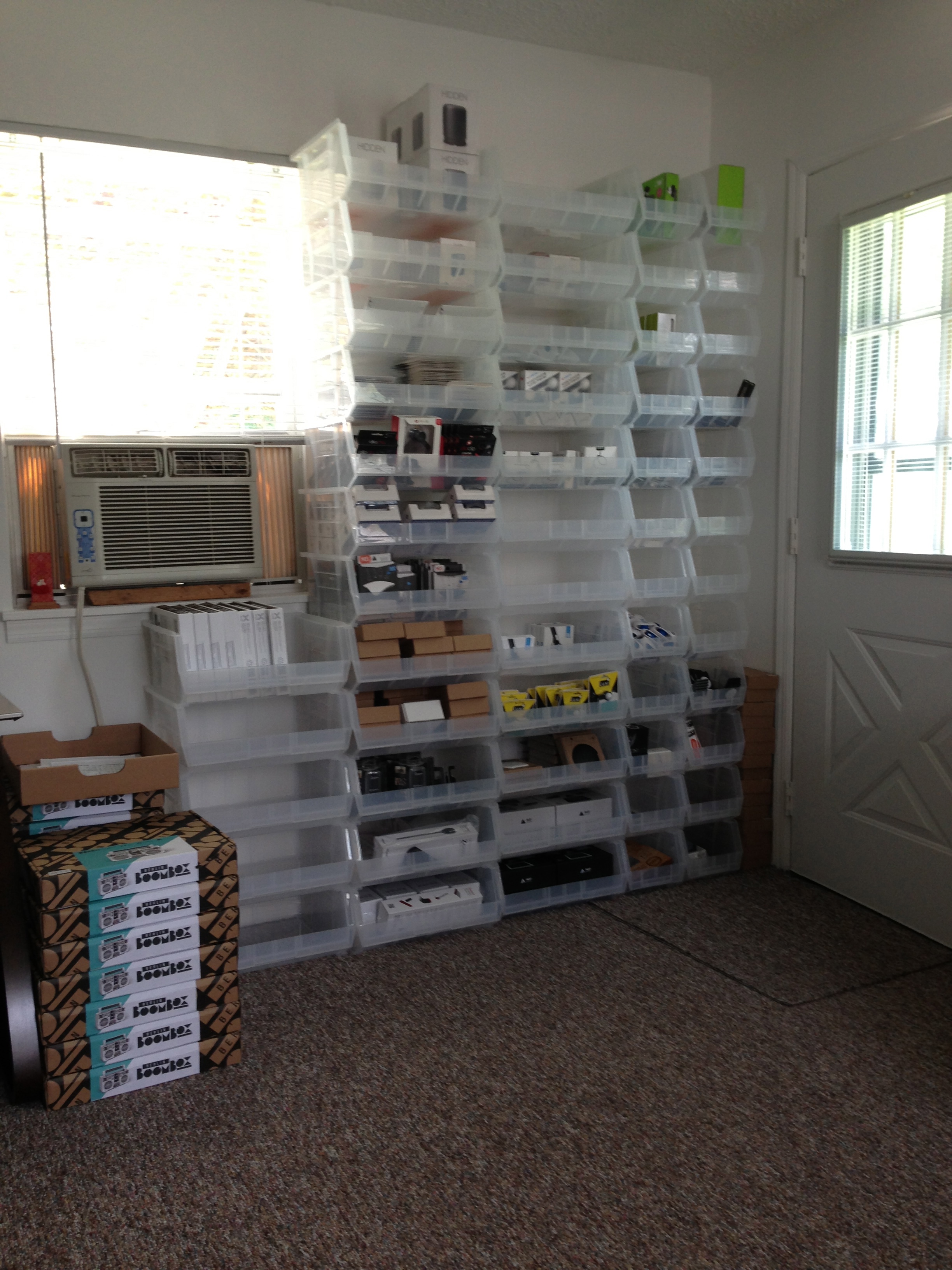 Johnson managed to tap into an emerging market at just the right time. The creators of successful Kickstarter hardware projects are typically overwhelmed. They have to figure out the logistics of turning their prototype into a mass-manufactured product. They aren't thinking about distribution yet. Most of them start out by just selling their items on their own sites at first.

"They're so new that they really don't have any retail outlets yet," Johnson says. "It's not like you can go to a Best Buy and find these."

Meanwhile, Kickstarter has explicitly rejected the idea that it is a store. It is a site for creative projects, not commerce. The company doesn't want to be on the hook when projects don't deliver their pre-ordered products on time. That's where sites like Johnson's come in.

Others have tapped into this phenomenon, too. Grand St. sells a curated selection of gadgets, many sourced from Kickstarter projects. It raised $1.3 million from First Round Capital, Collaborative Fund, Betaworks, and David Tisch. Meanwhile, Anvil is a Kickstarter aggregator of sorts.

By taking on this nascent, developing market, Johnson has set himself up for some challenges. He's dealt with the same thing that Kickstarter has chosen to avoid: sometimes pre-ordered products don't arrive in time. He's got some pre-orders that have been waiting several months.

The next step, Johnson says, is to expand beyond Apple-related products, despite his site's name, into Kickstarter office products. He currently carries $20,000 worth of inventory at a time and will ramp up to $40,000 for the holidays. To promote the site, he uses social media, email blasts, and PR. For transactions, he sticks to Shopify and PayPal.

If things go as planned, he may hire his first employee in a year from now. Compared to what venture capitalists need out of their portfolio companies, BiteMyApple's growth is too slow. But for a lone entrepreneur plugging away at an idea that's clearly working, the speed is just right.

Little things can eat up big chunks of your time. Sage One takes things off your plate. Get to the real work. Learn more. (Sponsored message)