Spam bots are a storied part of the web. From the days of AOL's first chat rooms to the recent woes of Twitter, robotic users are a part of the Internet package. They exist to market you cheap shit, convince you to click on links or hand over your credit card information, and generally erode your belief in a service. 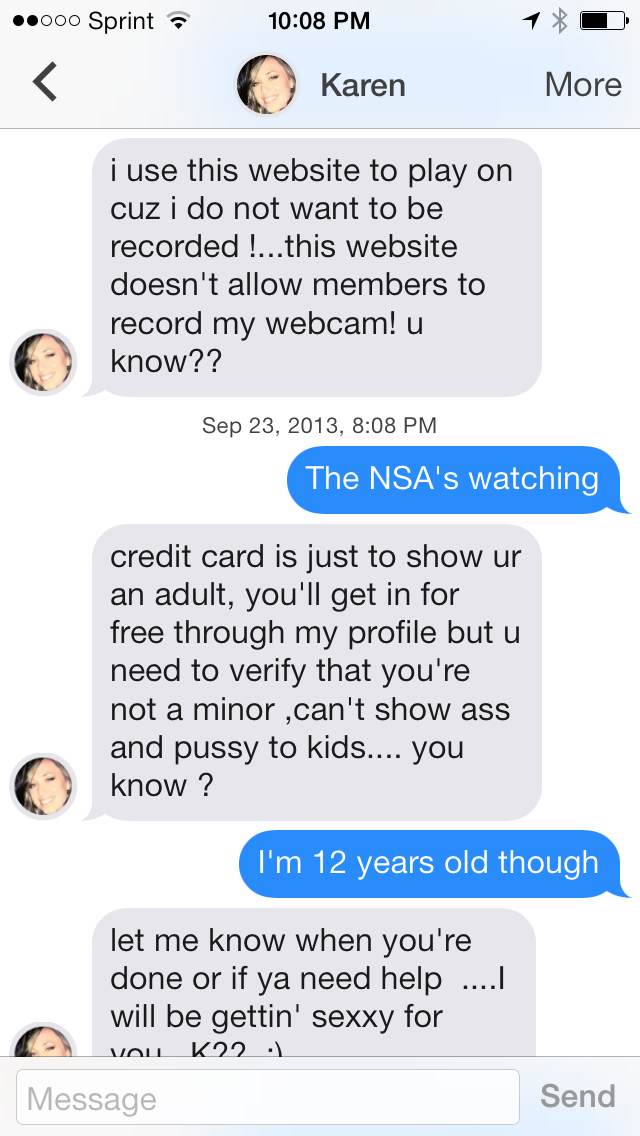 Conversation with a possible Tinder bot

Then I asked other guy friends whether bots on Tinder were so prevalent as to warrant someone devoting their bio to complaining about them. One person told me he had only ever had conversations with bots, never a real girl. Like a reverse Pinocchio problem. Another said he got off Tinder in a week because of how many bots there were. A third said he'd seen tons of bots and floated the conspiracy theory that Tinder operated the bots to create the illusion of more ladies on the site.

Fortunately for those looking to get laid by legitimate ladies, or meet their true love, or network for work or whatever people are doing on Tinder these days, the company is aware of the spam bot issue. Co-founder Jonathan Badeen confirmed that today on Twitter, in response to a conversation about the fake lady proliferation problem.

He followed up by saying the company was working on a spammer solution, but wasn't ready to announce any details. That's a shift from the company's position back in March, when co-founder Sean Rad told the LA Times that it's "harder to fake your profile because it is connected to your Facebook account." 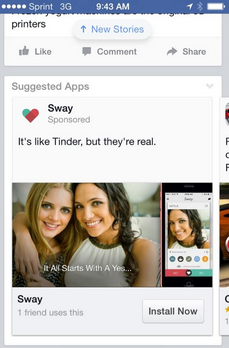 Without a solution, bot proliferation could be Tinder's downfall. Other companies are already seizing on as a marketing tactic, differentiating themselves with snarky advertising. Competitor dating app Sway did exactly that saying "It's like Tinder but they're real" in recent Facebook advertising.

Then again, maybe the Tinder world would be a less exciting place sans the spam. Without lady bots down for webcam sessions with the NSA and/or twelve year olds, it would be lacking a little je ne sais quoi.