In what is perhaps the world's worst pitch, Adnan Ebrahim, the founder of Car Throttle, likes to describe his site as "Buzzfeed or Upworthy for Cars." It summons visions of listicles and preachy videos dancing in your head, and pairs them with the thrills and chills of the oh-so-exciting auto industry. "Top ten great cars to drive in your twenties" and "This driver's bold move at an intersection saves him from a fender bender." Sub out the funny GIFs and virality for vehicle shots and zero user shares. Or so one would think.

Surprisingly, though, UK-based company Car Throttle is seeing pretty good traction for such a small publication. It would be easy to dismiss it on its premise (Buzzfeed for Cars? Really??), except it's garnering 1.3 million unique visitors per month. It also has 64,000 registered YouTube subscribers and 1 million Facebook fans across its pages. Oh, and it just raised a $550,000 seed round from the former President of Nielsen Entertainment and the former managing director of The Daily Mail online.

Car Throttle serves the needs of a fanatical, niche population -- auto fans -- by supplying them with stuff that mimics the emotional hooks mastered by the Buzzfeeds and Upworthys of the world. Auto lovers consume stories like crack, ranging from "You Won’t Believe The Cars You’ll See In A Dubai University Car Park," to "Hearing This 800bhp Quattro In Action Is Enough To Make You Giggle Like A Girl."

When I first received the pitch, I thought that the "Buzzfeed of anything" was a terrible idea. Buzzfeed wins the Internet when it comes to traffic because of its inherent virality and generality. It appeals to the masses, who flock and share by the millions. How could you imitate that business model with a vertical, let alone one as lacking in emotion -- the foundation for viral content -- as vehicles?

It turns out I was wrong.

As Car Throttle shows, the hooks of listicles and annoyingly clickable headlines work just as well with niche audiences as they do with the general public. Depressing, perhaps, but true.

In its defense, Car Throttle has not yet got full force Buzzfeed. (No slideshows of cats, for example.) It considers itself a publication, not a platform, and although it generates some revenue with native advertising, it vets, edits, and occasionally rewrites the branded content that appears on the site.

Car Throttle came from humble roots, a blog started back in 2009 by a British student named Adnan Ebrahim. Ebrahim had built and sold his first company by the age of 17, a website called blogtrepreneur.com. The experience inspired him to start writing about his favorite subject -- cars -- in college. Fast forward a few years, and Car Throttle was pulling in modest amounts of money, roughly $2,500 per month from banner ads. It gained a devoted following and companies like Mitsubishi and Volvo started reaching out, asking Car Throttle to take their cars on loan and review them.

Ebrahim raised a small, undisclosed seed round from Passion Capital in July 2012 and used the money to hire a few full-time employees. This enabled him to move to an office. "The commute from my bed to my desk was too tiring for me," Ebrahim says.

Soon after, the company realized it was getting a ton of its traffic from an unexpected source: a Facebook page devoted to car memes. "What the hell is a car meme?" you ask. It is exactly what it sounds like. Weird memes made by car fanatics, for car fanatics, that non car fanatics can't really understand. 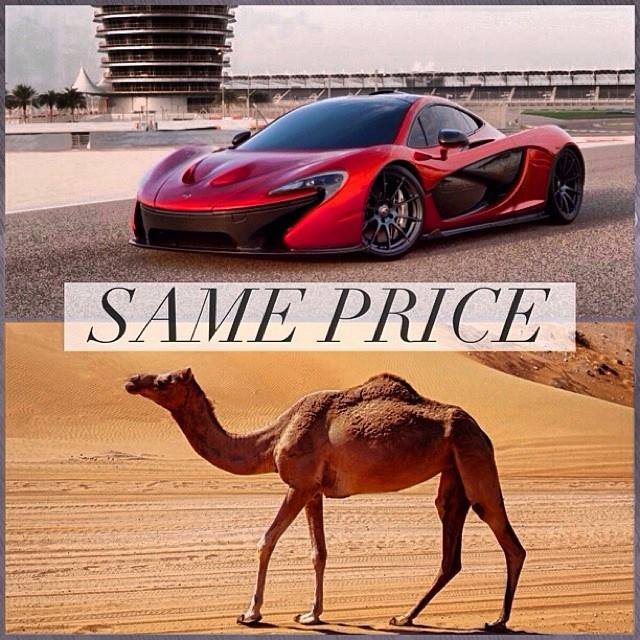 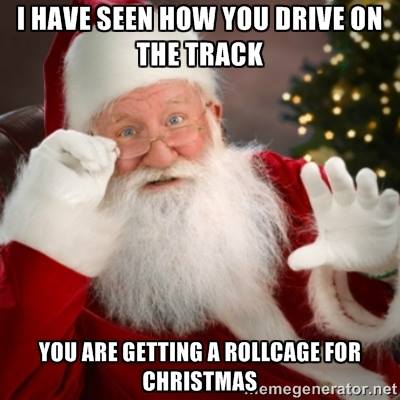 The owners of the car meme page kept directing traffic to Car Throttle by linking to the site, so Ebrahim did what any ambitious entrepreneur might do: Buy it. With control over the meme page, traffic to the Car Throttle site began to get that nice, hockey stick look to it.

"On the surface, we're an entertainment company," Ebrahim says. "But deep down the dream is to influence people's car purchases."

"Your dream is to make people buy stuff?" I ask.

"Err --" Ebrahim trails off. "I just mean we're focusing on a real life pain for the automotive and manufacturing industry."

A media company whose "real dream" is to enable advertising. A fitting analogy for blogging in the 21st century.