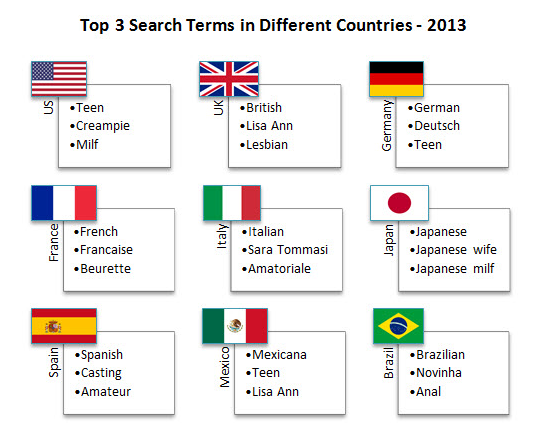 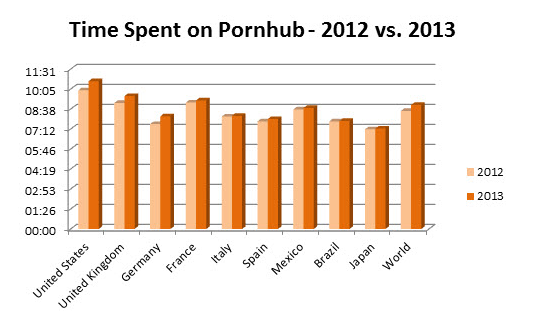 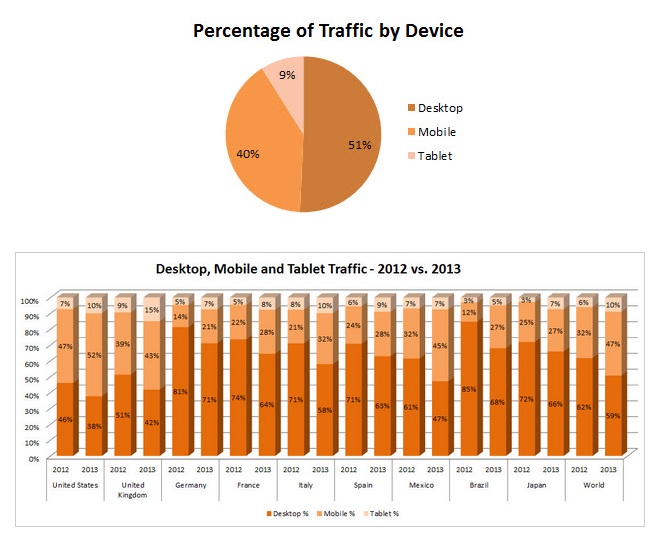 You can check out the full SFW "year in review" here.