Dear Goldbely, thanks for saving Christmas

Despite penning a long post on all the startup products that make fitting, unusual gift ideas, there was one person on my list who didn't fit the bill. He's a man of tradition, who wouldn't want fancy new 'high performing' underwear. A dancer without need of a Fitbit for tracking his steps, a non-techie who wouldn't know what to do with a Dropcam. My dad.

From time immemorial, he's been the hardest to please in the gift giving department. Sadly, despite all my new startup product gift ideas, I still couldn't find something for him.

In true desperation, I ordered him an expensive bottle of olive oil. Does he cook? Kind of. Does he care about the olive oil he uses? Not really? Worst gift ever? You betcha.

Yes, gifts shouldn't matter because it's the thought that counts and real familial love doesn't need capitalist trappings blah blah blah. But at the end of the day, a fitting present is a nice way to thank my family for supporting me through the tough times, a testament to the fact that I care about them and wanted to find something that would make them happy.

So, olive oil = my failings as a daughter. I was dreading the moment I handed over the gift, but at the last second a chance encounter changed my father's gift fate. A commenter on the gift-list story mentioned "gourmet" food startups and it hit me: Goldbely. It was a company I had read about months prior and promptly forgotten. 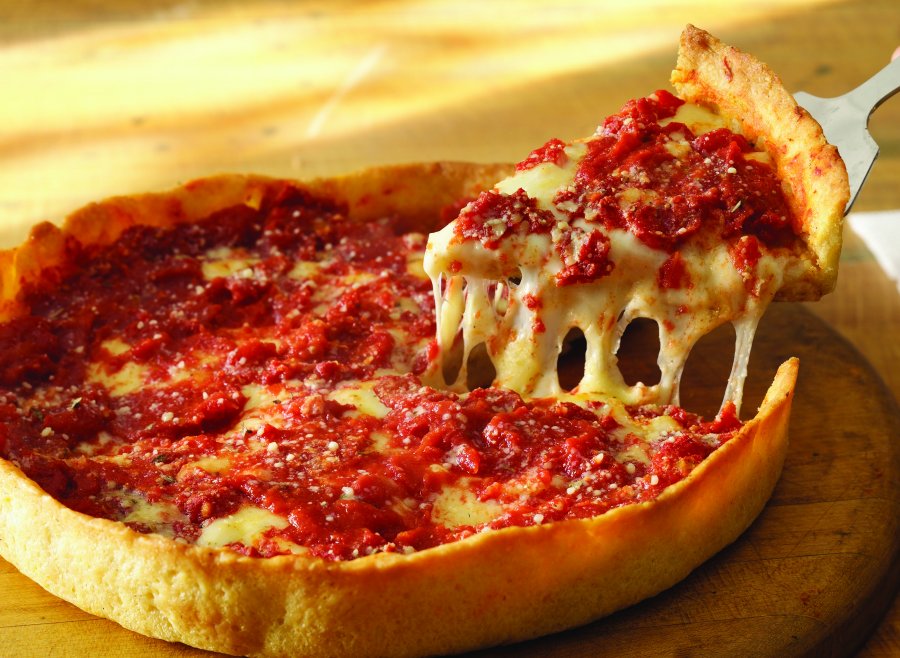 Goldbely sources delicious, regional food from local providers, and ships it across the country. For those who crave buttery biscuits from Callie's in the South, deep dish Chicago style pizza from Lou Malnati's in the North, Jenie's ice cream from Ohio, or cheesesteak sandwiches from Campo's Deli in Philly, Goldbely is the company for you.

It just so happens my New York native father spent my entire childhood complaining about how the California bagels and pizza just aren't as good. So I ordered him 18 authentic East Coast bagels from Zabar's in NYC, for the affordable price of $28.

Goldbely was started in 2012 by Joe Ariel, founder of Eats.com and former CEO of Delivery.com. With those credentials, the company easily made it into YC, securing $3 million in funding after graduation in a round led by Intel Capital.

Ariel's operations background certainly comes in handy, given that Goldbely has to master the art of cross-country food shipping. There are three categories of shipping: the brownies and bagels of the world that can be shipped without any special preparation, the refrigerated dishes like Shake Shack burgers and Katz's pastrami which get packed in gel packs and overnighted, and the frozen dishes like Ted Drewes's custard that get sent on dry ice in one to two day delivery.

"Everything on the site we taste test [after being shipped]," Ariel says. "At the end of the day only five to ten percent of the items that we try we actually showcase on the site."

I wasn't the only person saved by Goldbely during the holidays. Ariel estimates the company saw four times its regular revenue. Corporations ordered Goldbely to cater holiday dinners, companies sent them as expensive gifts to clients, and terrible daughters like me bought artisan food at the last second for their parents.

The blessing of Silicon Valley is that some startup companies build spectacular products. The curse is that many of these products only benefit the privileged. After all, the middle and upper classes are those that can afford to buy them and supply the sky high returns VCs look for.

Goldbely is one such company. As fun as Goldbely is, it's a frivolous product that caters to human kind's most whimsical wants and desires. Do we really need a way to get brisket from Texas when living in California? Couldn't the disruptive brain power and substantial VC money go towards tackling a bigger world problem?

"At the end of the day comparing us to a company trying to cure cancer, that's a different thing," Goldbely founder Ariel says. "But our mission - to make someone's day a little happier and share nostalgia and memories of a different time. That's the way feel like we're making the world a better place."

Goldbely has one other good cause to its name. The company helps local artisan food providers find a national audience, affording them the chance to scale the way a startup would. "We empower the little guys that make great stuff to have a national megaphone, versus customers having to rely on big box retailers," Ariel says.

It's essentially like Etsy for eating, an ironic expansion of "local" that nevertheless benefits both the providers and receivers of such products. My dad's belly will appreciate it.