With CES kicking off and the Open Automotive Alliance having just announced its initiative to bring Android to several leading auto manufacturers in 2014, it looks like we may finally witness a great year for Car Technology.

As a serial startup founder and CTO, I have always been perplexed as to why the technology in cars has always appeared stuck in the stone age, lagging so far behind improvements in every other space. For example, why I can't I simply dock my iPad or Android tablet in my car's dash and instantly turn my car into a bad-ass touch-screen driving experience? How is it so hard to listen to my Spotify playlists from the road?

So with no further ado, I bring you the players in Car Technology who are poised to finally get it right in 2014: 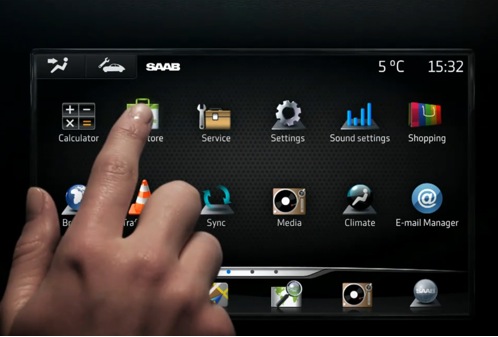 The Open Automative Alliance was announced this week and is comprised of a group of tech and automotive companies who have joined forces to bring Android to the automobile. The founding members are Audi, General Motors, Google, Honda, Hyundai, and Nvidia.

The Alliance benefits automakers by allowing them to leverage a platform already being used by millions to deliver a familiar and consistent experience to their customers. Taking a platform-centric approach enables the development of high quality applications tailor-made for cars.

Drivers benefit through seamless access to mobile services which minimizes physical distractions. Developers benefit through the use of the already familiar Android platform which makes building and launching apps for the automobile easy and familiar.

The Open Automative Alliance is still brand new so look for much more to come soon.

Apple iOS in the Car (iOSitC) 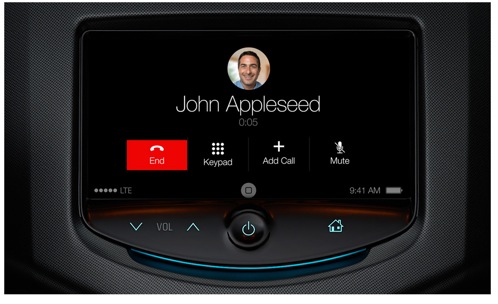 Apple's iOS in the Car (iOSitC) initiative is on the way as well, with Apple claiming a 2014 launch date.

iPhone in the Car knows when you're leaving home or work and will automatically display directions, traffic conditions and your ETA.  It should be no surprise to learn that Siri is used to handle calls, play your voicemail and even return the calls and text messages you miss.  You'll be able to listen to iTunes music and radio as well as using any 3rd party apps like Spotify from the car to stay entertained.  Finally, you'll be able to get directions easily through Maps or any 3rd party navigation apps like Google Maps. 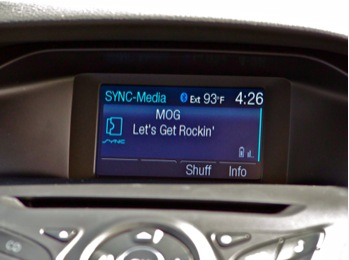 Ford is an outlier among major auto manufacturers in that they are betting heavily on their own “Car as a Platform” play — the Ford Developer Program. The Ford Developer Program looks a lot like any open API provided by content or app providers on the web. By leveraging Microsoft SYNC AppLink, it provides APIs and SDKs for developing apps that will run in Ford cars as well as resources for testing, distributing, and promoting your app. All in all, it's a strong foray into the platform world by a leading auto manufacturer, complete with an app approval process similar to Apple's.

The big question is whether consumers will prefer to simply “bring their own device” when it comes to their car – iPhones, Android phones, and tablets — or whether locking them into a walled garden of sorts will work. Ford is betting heavily on the walled garden approach with SYNC Voice Command; it will be interesting to see how this bet pays off. 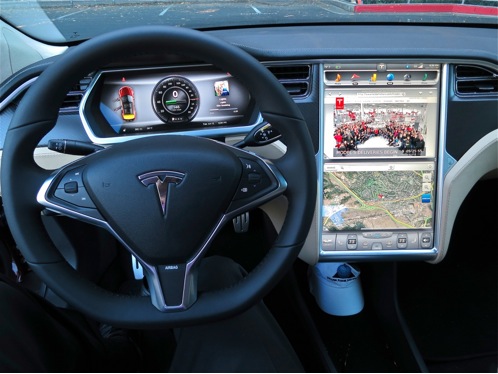 With the heavy hitters of Tech and Automotive doubling down on the connected car this year, there is one gem out there where they've pretty much gotten it right since Day One: Tesla. Tesla may not have a developer platform (yet) for their cars but they do have one of most technologically-advanced driver experiences around.

This driver experience revolves around a standard 17” touchscreen embedded into the dash. This touchscreen is beautiful and easy to use, and comes loaded with media (HD radio, online radio, on-demand internet radio, bluetooth or USB devices), Google Maps, a Web browser, temperature and car controls, a full-HD backup camera, and Bluetooth.

When it comes to Car Tech, Tesla is “true north”... I just hope the big guys can keep up.