After two days of presenting, where entrepreneurs from across America and the world presented everything from bringing fantasy sports mechanics into enterprise sales, 3D printed shoes, magical digital instruments and a social network app for African American women to talk about hair products, two winners emerged.

Pando's Sarah Lacy remarked that coming from Nashville and having got by so far with little investment, the company represented everything that the Southland conference was about.

“They are so cool. Everybody wants one of these things,” Pando's Paul Carr concurred. Artiphon's Mike Butera acknowledged his victory with a small song. 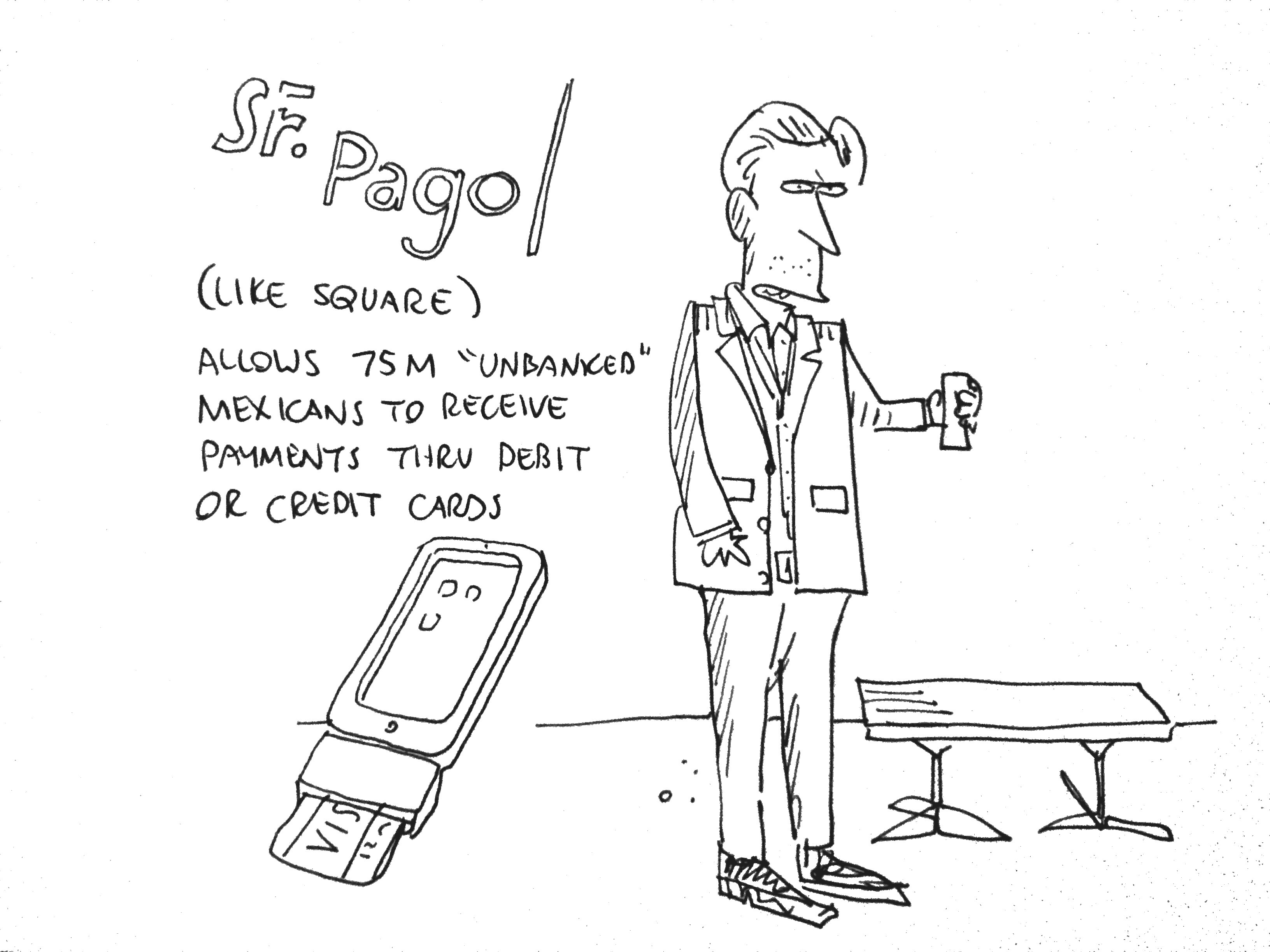 Atlassian's vice president of corporate development, Jose Morales, presented SrPago's Antonio Flores and Pablo Gonzalez Vargas with the award. The company makes a prepaid credit card for people in the developing world who do not have access to banking services. Judges praised the potential and possibility of the company.

Following a thorough but not unpleasant period of negotiation, the pool of ten judges settled on putting in their $100,000 investment as a potential final piece to SrPago's planned $4 million Series A that it is starting to raise, representing a 20 percent stake in the company.

Flores and Vargas disclosed to the judges that the company has a staff of 22 and that its major cost is the hardware itself, which it is looking to bring down in price from $50 to $15. They have sold 3,000 units to date, but without more investment its growth will be limited.

Negotiations hit a small and slightly awkward snag when SrPago's delegate refused to disclose the size of a previous round of angel investment in the company. It had originally opted for the judge's investment to come in the form of a convertible note. Without knowing the size of the round, the judges struggled to come up with an accurate evaluation for what the company was worth, but settled on a happy compromise, nonetheless.

Illustrations by Ted Rall for Pando