Let me answer the question I’ve been asked all week in clear unequivocal terms: Yes, we are doing a conference in Nashville again next year. And the next year. And the year after. As far as I’m concerned, for the foreseeable future, this is our big annual event.

I’ve literally been asked this question on Twitter, on email, at Bonnaroo last weekend, in San Francisco this week, and even at a Soul Cycle class yesterday morning.To anyone who was at Southland last week, it should be obvious why: From the bands that closed us out each night, to the hot chicken and BBQ lunch, to the whiskey on stage, Nashville right now is the perfect backdrop for a destination conference about the collision of technology, entrepreneurship, finance, politics, and entertainment. (See the wrap video above for some of the highlights of the event)

Oh, and then there was the programming, which began with Christy Turlington Burns and Al Gore and never slowed down.

Here’s some of what I heard from our guests:

Braintree’s Bill Ready called it one of the best conferences he’s ever attended and predicted it could be the “next SXSW”.

Bonobos’s Andy Dunn said of the programming, “It’s like tech 60 Minutes on crack.”

Southland couldn't have gotten off to a better start. Legitimately open and honest discussion amongst many of the worlds most interesting characters set against the backdrop of nearly fatal quantities of BBQ and whiskey = proper execution, in my book. I'm excited to be back next year and expect it to grow into one of the must attend events for technology obsessed entrepreneurs from all across the country. also, did I mention they had BBQ and whiskey?

Our startup winner SrPago got a big endorsement from mentor Bill Ready and has the first commitment (negotiated on stage!) towards raising its series A. Meanwhile, the Pando Prize winner Artiphon connected with Liam “Mr. China” Casey via the event to talk about manufacturing in China. And then Moon Taxi played Artiphon's instrument on stage as the conference closed.

Our on stage swear jar collected hundreds of dollars for Every Mother Counts.

The best endorsement of the conference, though, was the fact that the room was full for every single conversation and every pitch of the startup competition-- right up until the very end. That’s an endorsement that we can’t fake or force. 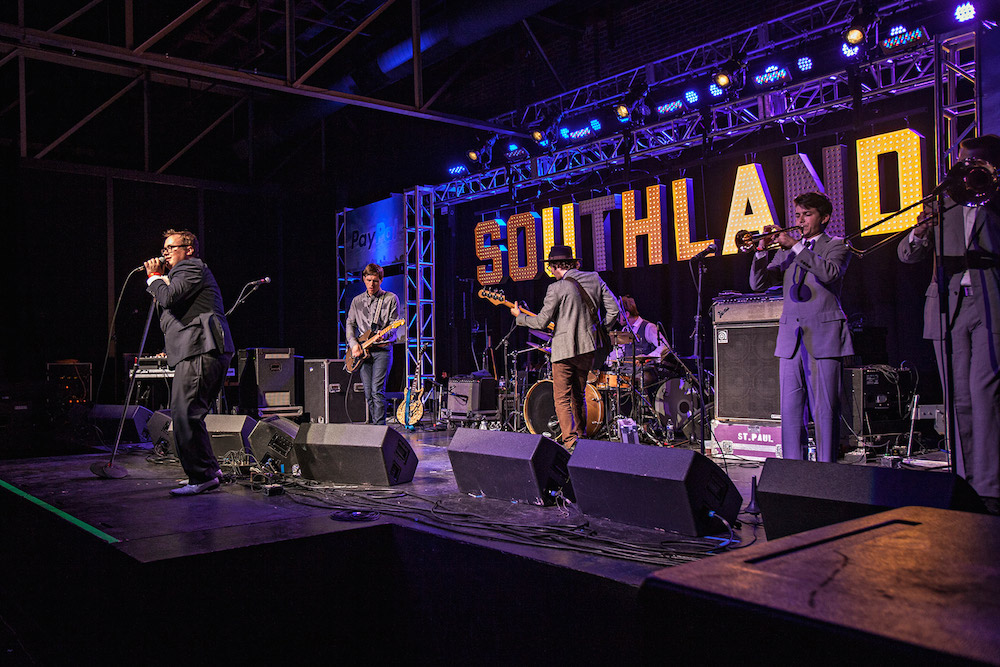 Good conferences take a lot of planning and execution. But great conferences are like lightening in a bottle. The speakers who traveled from near and far, our partners like LaunchTN and AC Entertainment, the bands who played late into the night, the food and whiskey and the very spirit of Nashville and William Colliers all made this event something bigger than just the Pando team could have possibly planned, organized, or hoped for. 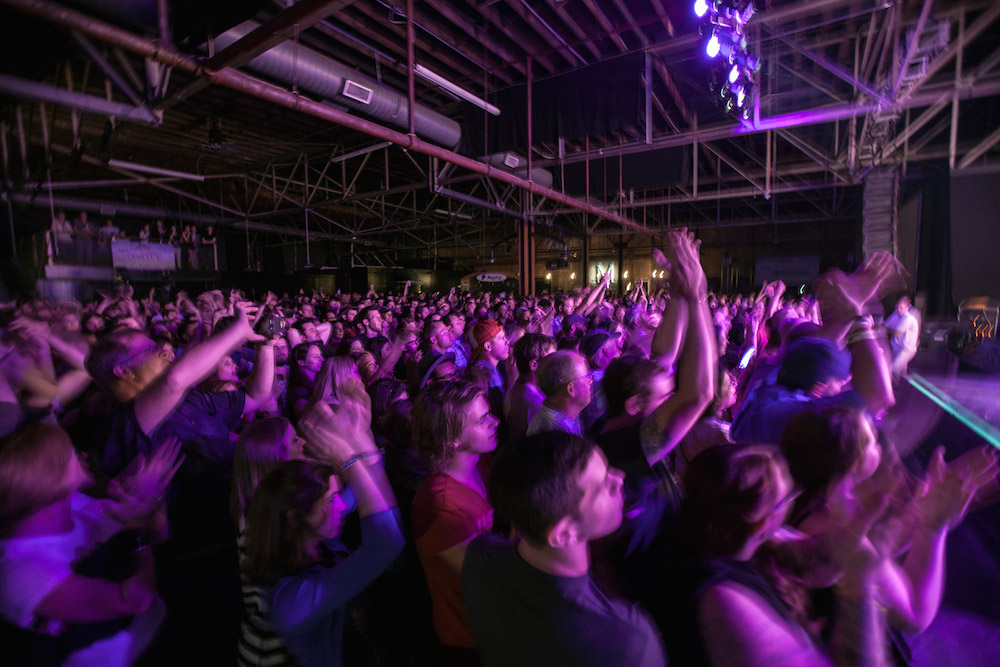 It made me prouder to be from Tennessee than I ever have been before. Last year, I wrote that warring Southern cities like Nashville, Memphis, Atlanta and the rest needed to band together as a region to bring a spotlight on the great things happening there -- tech, food, music, maker, and otherwise. That’s exactly what happened inside and all around our event. But don’t take my word for it. Watch the wrap up video above. I’m extraordinarily proud and grateful to everyone who played a role in making this conference what it was.

And, yes, I’m already working on Southland 2015 right now. I am already reaching out to my dream list of speakers, and getting commitments. We already are having conversations with would be sponsors. And we are planning for a million little ideas that we weren’t able to get to last year, that I know will make the conference that much better. Tickets-- which were oversold by more than 100 seats-- will go on sale to people who attended last year at a special “thank you” price soon. And we’ll have more details on programming to announce in a few months.

We will be back next June, Nashville. And we'll keep coming back as long as you’ll have us.

[Photography by Geoffrey Ellis for Pando, Video by Michael Beaumont for Pando.]