Awww, no one else has shown up to Tim Draper's press conference about his Bitcoin win

Earlier today, we reported that Tim Draper had spent somewhere north of $19m buying the Bitcoins seized by US Marshals from Silk Road. In about three minutes, Draper is hosting a big press conference at Draper University's "Hero City" in San Mateo.

Of course Pando had to be there in person to cover this major Silicon Valley story, so we sent Chris Goscinski, armed with questions, to hear Draper's announcement.  "Get there early!" we urged, lest he be nudged out of the front row by our (friendly) rivals at TechCrunch, the Wall Street Journal et al.

He needn't have rushed. This was the scene when he arrived a few minutes ago... 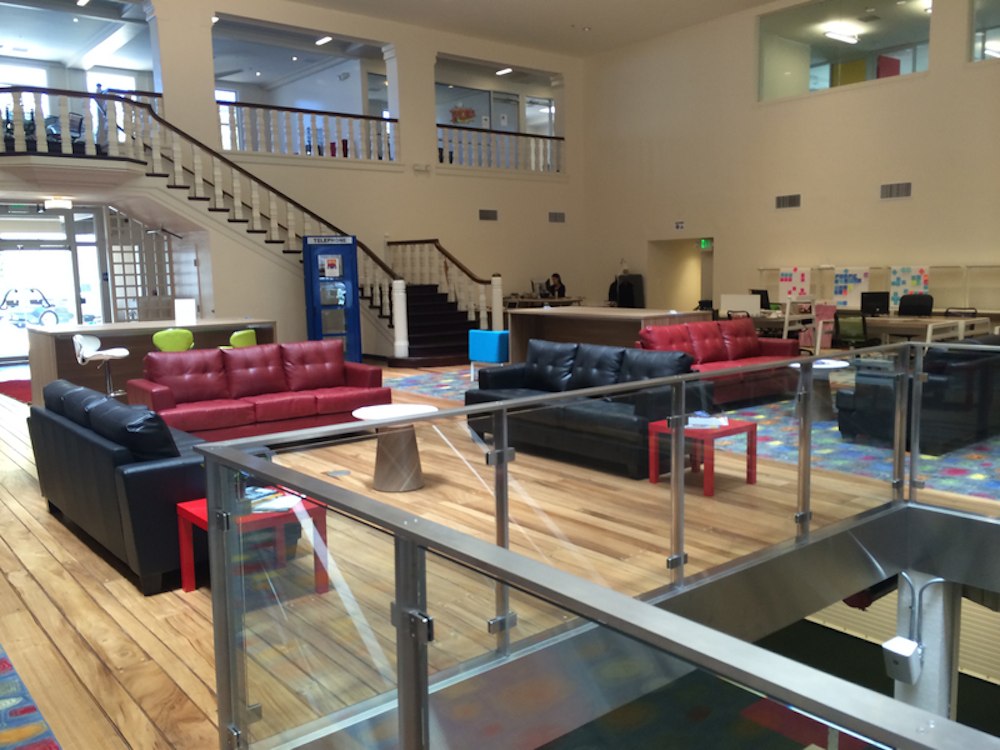 Says Chris: "The receptionist was genuinely surprised to see anyone show up."

Our full report of the event coming soon. Meantime, look out for the back of Chris' head on the live stream!

Update II: Here he is! 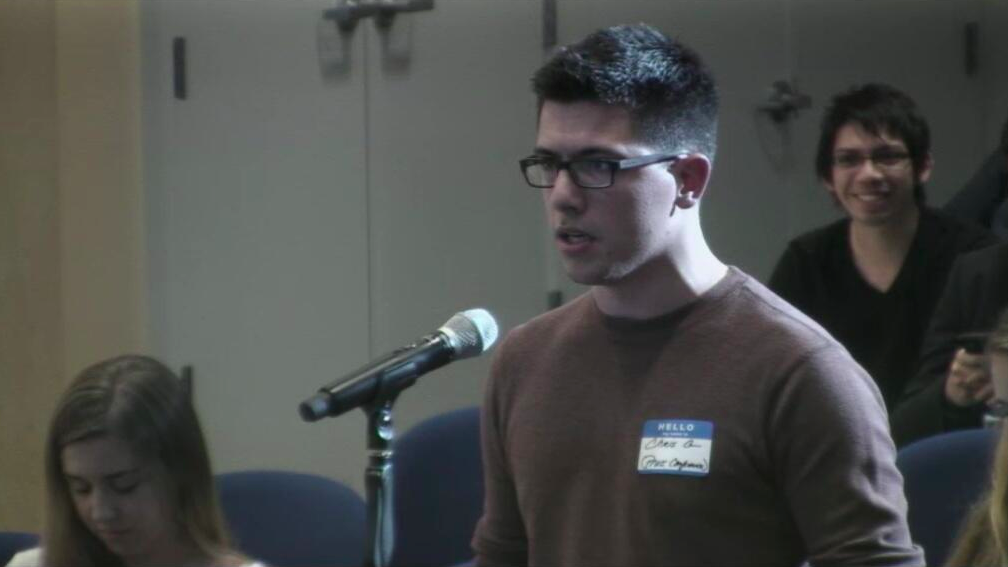