(Editor's note: This post by Chris Messina -- inventor of the hashtag -- was first posted on Medium, and is republished here with his permission. Follow him on Medium and Twitter.)

Read the comments on this photo first so you get where I’m coming from... 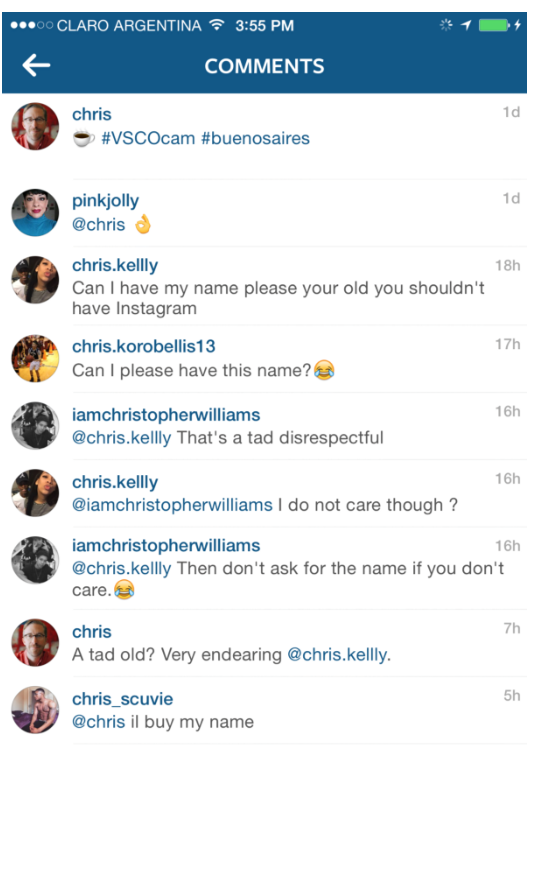 I mean, what do you want me to say? I’m nearly in my mid-thirties now, so I can’t be trusted anyway, but this is harsh, right?

I recognize I’m having a #getoffmylawn moment here, but if I was born on Instagram back when it was still called Burbn, doesn’t that give me some kind of implicit property rights? Can’t I live out my old age in serenity, posting pretty photos that I think are kind of modern and arty (if not a little cliché), like David Hockney with his iPad, without the young’uns dancing on my grave before I’ve been cremated and scattered to the ocean?

Maybe once @chris.kellly reaches the age of majority and can drink like I do he’ll understand and cut me some slack (not the proper noun, mind you — oh hi @stewart, my fellow mononymer!). Sure, I might be a little slower on the uptake than I used to be, but I’m not ready to be put to pasture yet... unless it’s that Windows XP pasture, because, that’s a Blue Screen o’ Death that I’ve been looking forward to: 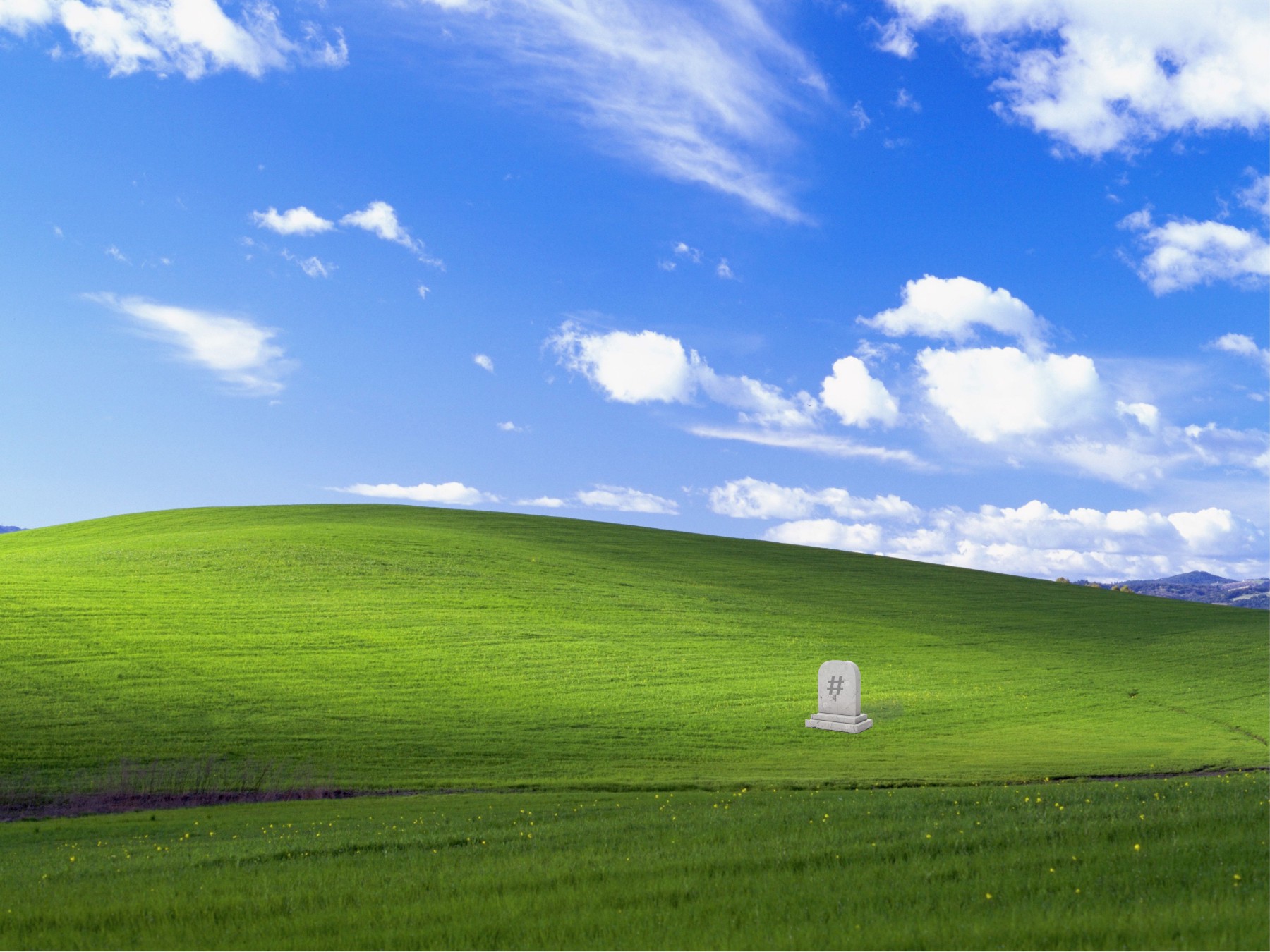 Ah, but these kids don’t give a damn for history. They’ve never wanted for anything, and living in the age of Snapchat, they stick with Instagram only because their friends are there, not because it’s better. They’d just as soon have their photos deleted immediately after the LOLs have been had, rather than leave a trail of their weed-smoking, bootie-busting selfies for geezers like me to creep on. Not that I judge, mind you.

Naw, I mean Instagram is their world. Crazy as it seems, I’m the outsider now. That I exist makes it hard for chris dot kellly with three els to get @mentioned by his buds. What right do I have to be in the middle of their social network? Not like I’m using Instagram for its apparent purpose. I’m just creating “art”.

Now that I know that there’re people waiting in line to take my place, I can see that I’m on sitting on valuable property with my handle. But hey, @chris_scuvie: Just so you know, dawg — I’m taking @chris with me to my grave.

[Main illustration by Brad Jonas for Pando. All other images, courtesy Chris Messina]